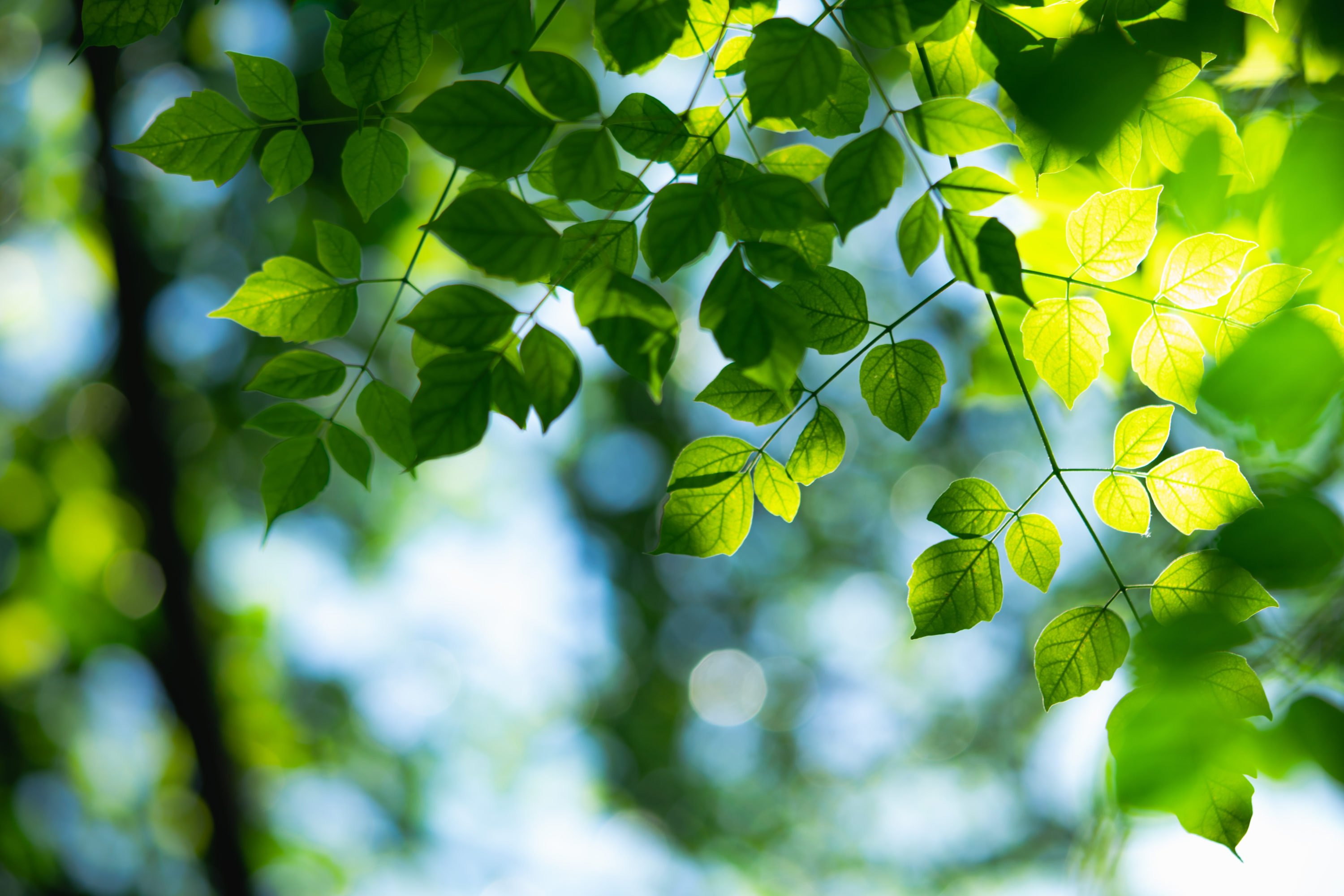 Akon — you know, the artist behind songs like “Don’t Like Me” and “Lonely” — is a fan of Bitcoin.

Related Reading: Why Once a Bitcoin Skeptic CNBC Anchor Became an Enthusiast

This week, the (dare I say) legendary music producer took to the “The Breakfast Club”, a prominent radio show followed by literal millions, to talk Bitcoin and cryptocurrency. And interestingly enough, he seems to have digested what makes decentralized forms of money better than their centralized counterparts. In other words, he’s “woke”.

The Currency of the People

“Cryptocurrencies are actually much more stable than fiat money” may read like any old tweet from a Bitcoin maximalist, but this was the opening declaration Akon made during his interview.

As he explains, unlike government-issued fiat money, Bitcoin is “ultimately more controlled by the people” than the dollar, having a decentralized verification model and a transparent issuance/inflation schedule.

Indeed, anyone with the proper technological capability can download the Bitcoin Core software, run a full node, and become a miner. The people decide on the rules.

Fiat, on the other hand, is a system that is run by a group of central bankers and government authorities that have no oversight, can make decisions behind closed doors, and aren’t really stuck to a set of rules like with Bitcoin.

Just look to the current macroeconomic environment, which, as Ikigai’s Travis Kling has put it is “wacky”. Negative interest rates have become the norm for the first time in history and governments the world over have sovereign debt to GDP ratios of over 100%.

Akon touched on this, remarking that the loss of the gold standard has made it so society has to rely on the government to infuse, say, the U.S. dollar with value. As he added, dollars are “unbacked”.

While the celebrity did admit that Bitcoin is somewhat the same in that its value is derived from human interest, he committed to the idea that Bitcoin is a people’s currency.

Akon’s interview has already been listened to by hundreds of thousands of people on Youtube — and who knows how many more on other mediums. As a commenter under the interview wrote on Youtube, “millions just got exposed to crypto”.

Whether or not they understood what Akon was putting down isn’t clear. But, cases of public awareness like this, as subtle and under the radar they may seem, are likely important in the road to full-fledged Bitcoin adoption.

Not The First Pro-Bitcoin Rapper

Akon, notably, isn’t the first rapper that has delved in the cryptocurrency game.

Lil’ Pump of, uh, “Gucci Gang” fame earlier this year began to accept Bitcoin payments made through the Lightning Network through his clothing brand, Unhappy. Royce Da 5’9′ name-dropped Bitcoin during his feature on Eminem’s “Kamikaze” album last year. Snoop Dogg accepted Bitcoin payments for his albums in 2013. And Fitty, sorry Fifty Cent once claimed that he had made $8 million off the BTC craze of 2017.

While more rappers lean pro-cryptocurrency than not, there is one apparent Bitcoin skeptic in the rapper world: Soulja Boy. Despite dropping a track titled “Bitcoin”, in which Drako teared it up mentioning Lambos, Cash App, and Litecoin, he said earlier this year that BTC is all but a “gamble”.

Tags: AkonbitcoinBreakfast Club Power
Tweet123Share233ShareSend
Win up to $1,000,000 in One Spin at CryptoSlots