Bitcoin’s Booming Hash Rate Is Really Bullish for the Market: Here’s Why 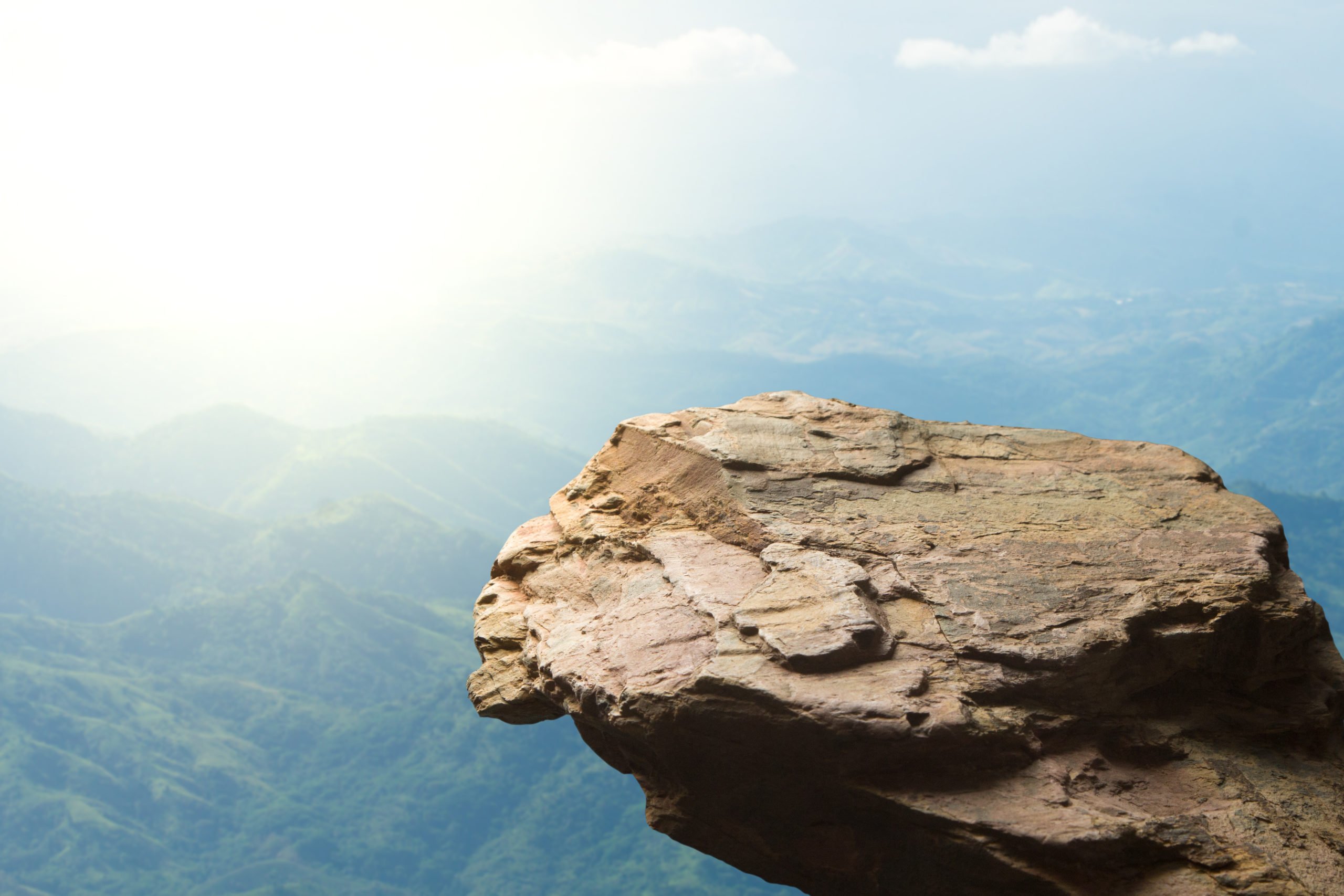 Bitcoin energy value — which seemingly correlates with the coin’s price — and Bitcoin’s hash rate have just hit all-time highs (ATH), showing that the ecosystem is stronger and more valuable than ever.

The basic premise is that energy, raw Joules alone, can be used to estimate Bitcoin’s fair value; meaning increased energy input increases the fair value of a Bitcoin.

According to this model, each coin had a fair value of approximately $11,500 on December 12 — 50% higher than the current trading price at that time.

According to Edwards, Bitcoin’s price and energy value trend towards each other like magnets. And while deviations between the two can and do exist, they have always closed with time.

Despite being mathematically independent to Bitcoin’s trading price and volume, energy value is “connected by the invisible hand of the market,” says Edwards.

As per the graph below, the connection is undeniable. Also note that the plunge in energy value in 2013/14 was largely driven by the transition from GPU/FPGA to ASIC hardware.

By considering energy and supply growth, Edwards found an intrinsic link between Bitcoin’s price and its value.

Major takeaways of the energy value formula include:

– The health of the mining network is intrinsically linked to the coin’s value.

– Increases in electrical energy input will increase the fundamental value of the coin (and vice versa for decreases).

Edwards also reiterated the fact that higher hash rates (with unchanged energy efficiency) mean each BTC is worth more.

This power required to fuel Bitcoin mining is driven by two parts, the hash rate to solve the SHA-256 algorithm and the energy efficiency of the mining hardware itself.

In its early years, the leading cryptocurrency was mined on electrically inefficient CPUs and GPUs. But current-era ASICs have energy efficiencies tens of thousands of times greater than the average mining hardware use in 2009.

This means that a higher relative portion of the average miner’s electrical bill today is efficiently converted into hashing power.