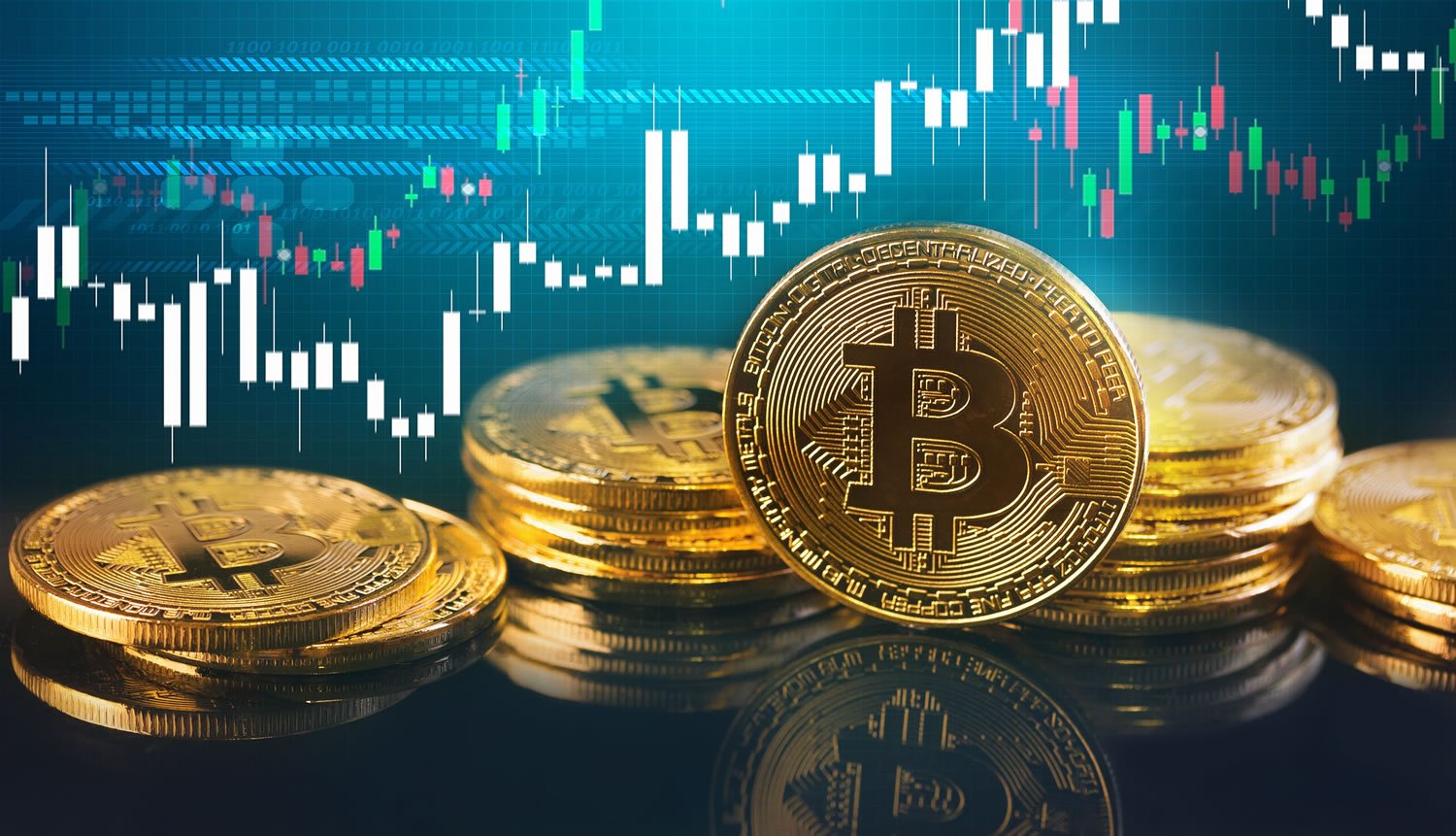 In the immediate wake of China closing down its cryptocurrency exchanges last year an underground economy of Bitcoin Arbitrage was created. As the practice of ‘smuggling Bitcoin’ loses its huge margins corporate players take over the game.

Rise of the Bitcoin Mule

When Bitcoin surged in late 2017 and some of Asia’s largest markets began tightening security regulations on exchanges individuals were making huge percentages by buying coins in open countries and then re-selling them in China, India and South Korea at large profits.

At the height of the markets rise when Bitcoin was selling for nearly 20,000 buyers re-selling in China could make 30-40% on a sale as investors were expecting 10 fold gains overnight. When the market correction happened the spreads came down as well with ‘Bitcoin mules’ now expecting about a 7% profit on coins purchased abroad.

The simplest form of Bitcoin arbitrage began with people buying cryptocurrency with cash in open markets like Japan and returning to regulated markets like China, India, and South Korea where they would sell them face to face or by using peer to peer networks like CoinCola or retail platforms like Taobao and AliPay to trade over the counter (OTC).

As reported by Reuters – “In early January, when the price of bitcoin was $17,600 on Bitstamp, the Luxembourg-based digital currency exchange, it was being quoted at 25 million won ($23,630) in South Korea, implying a 34 percent “kimchi premium”.”

One such mule who would take $30-40,000 in cash to the US in order to buy Bitcoin that she would sell over the counter in China was quoted as saying;

“Selling and buying bitcoins on those OTC websites is the same as shopping on Taobao,”

Corporates Move in on the Action

As those big percentage spreads dried up in the first months of 2018 the incentive for the small time arbitrage players withered as well but for those with a lot of capital to move even the smaller percentages proved appetizing.

Hedge funds have seen an opportunity as they can make trades quickly and at much lower costs allowing them to squeeze out the individual players and dominate the game.

“In the beginning, when there is 30 percent arbitrage, obviously you can travel to Thailand, buy bitcoins, send them to China, Japan, Korea and sell them. That’s easy, but that opportunity is not going to last very long … there are still many ways to profit from it, especially for someone like me who is used to making 3 basis points on a trade,”

Arbitrage funds operate by buying and selling cryptocurrencies simultaneously on a larger scale on two or more platforms. Profits can still be made especially by moving into other cryptos such as Tether which has a higher demand in China as locals use it to move cash overseas. Many retail traders are now taking this option.