According to Contradictory Predictions Asinine BTC to Hit $40k in 2018 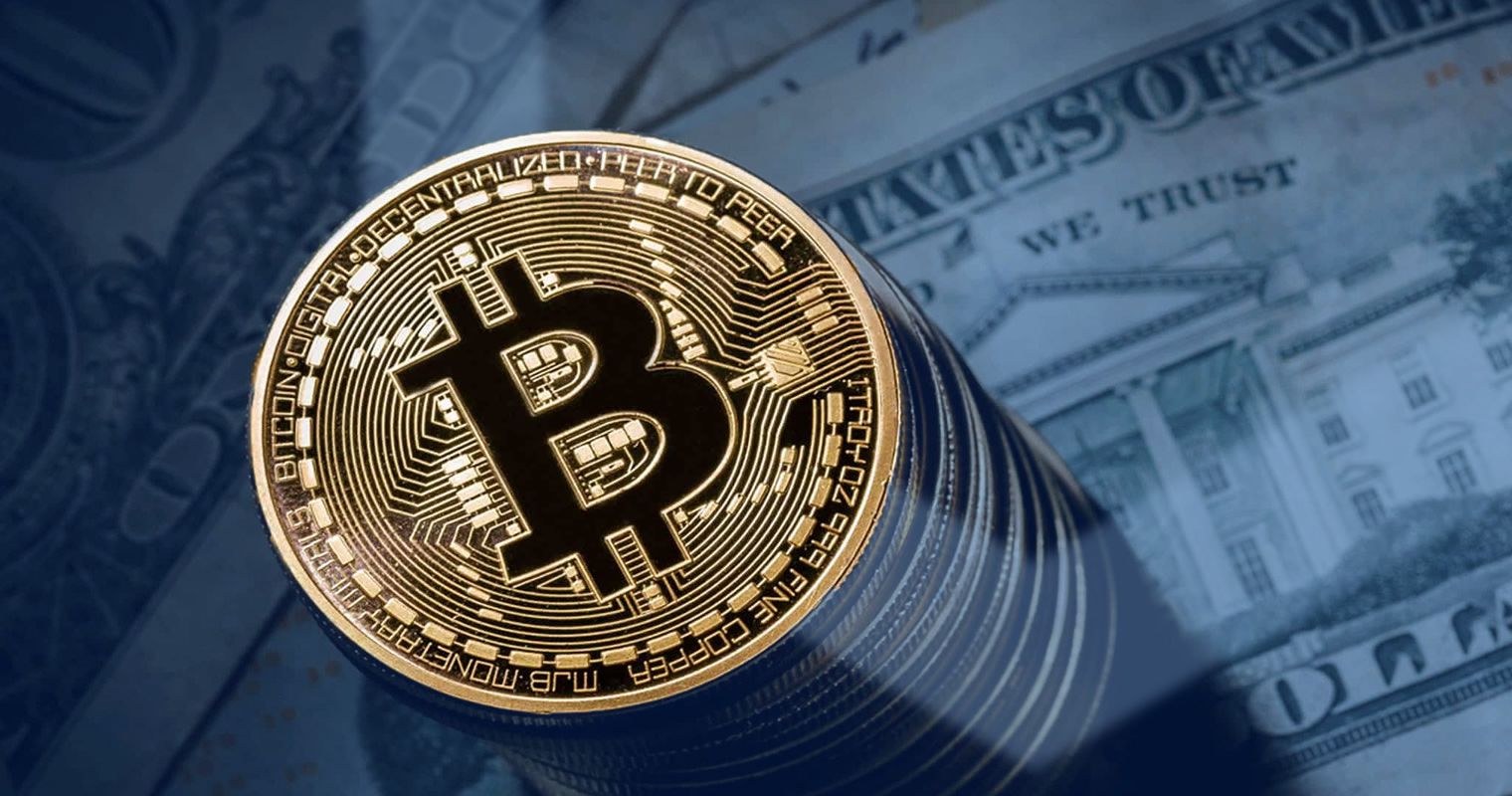 Yesterday two men of finance delivered very different predictions in very different speeches on the future of Bitcoin; one calling it ‘asinine-poison‘ while the other looking for it to double it’s highest 2017 value.

When asked about Bitcoin at the meeting Munger, who also happens to be chairman and director of the Daily Journal, said that the US should step up its regulatory oversight. Going on to say that China’s crackdown on cryptocurrency was the right response to the trading boom and correction that occurred in 2017.

“Our government’s more lax approach to it is wrong. The right answer to something like that is to step on it hard.”

In the same sit-down, Munger went on to defend Wells Fargo which his Berkshire group owns 29 billion dollars worth of stock in. Wells Fargo has been under heavy fire since 2016 when a massive fake accounts scandal was uncovered which involved the bank opening over 3 million fake bank and credit card accounts in customers names.

Ultimately Wells Fargo settled suits amounting to 142 million dollars related to fake accounts going back to 2002. Since then the bank has been found to have sold car insurance to customers who didn’t need it as well as overcharging fees on mortgages.

“I think Wells Fargo will be better off for having made those mistakes.”

Meanwhile, in Red Wood City, California Llew Claasen, the Executive Director of the Bitcoin Foundation gave a talk in which he predicted that Bitcoin would reach $40,000 in 2018 while 90% of cryptocurrencies would fail.

Claasen said that cryptocurrency is by its nature “something new and exciting and super-risky.” Adding that a high failure rate is not all bad. He talked about some coins being developed as scams and get rich quick schemes and how they will be quickly weeded out and avoided by smart investors.

“In this case, I do believe this is a problem the market is good at solving,”

The meat of Claasen’s talk was about what investors should know before putting their money into Bitcoin. He made his predictions for Bitcoin in 2018 at the end of his session. Closing by saying that he thought the volatility of the cryptocurrency market would likely last for another 3-6 months in which time Bitcoin prices would stay flat until rising in the last quarter.

“It gives us time to work on the technology before the next bull run.”