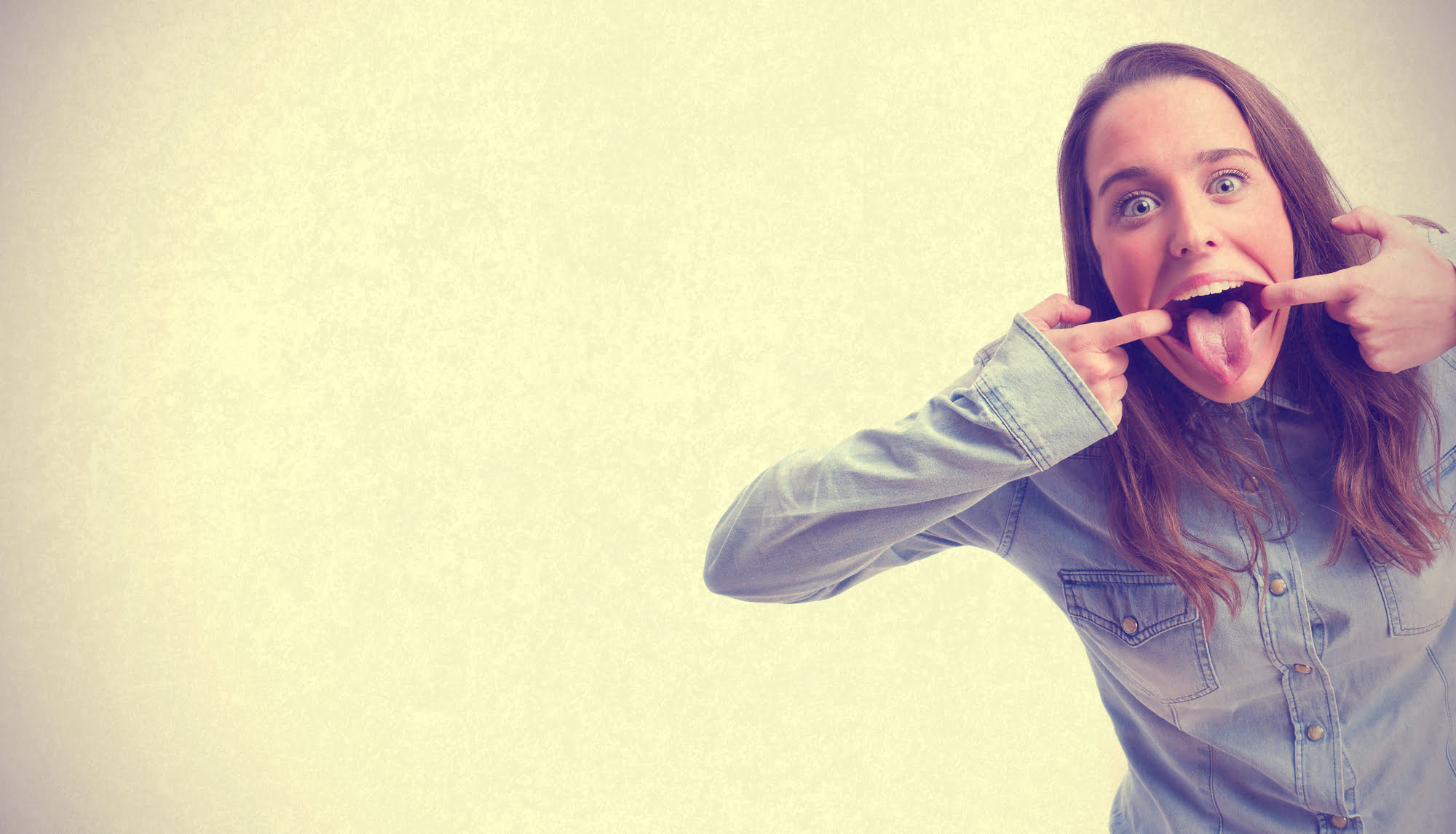 It’s been a crazy past few days on Twitter for the Bitcoin and crypto industry.

The accounts of Elon Musk, Joe Biden, Kanye West, and other prominent celebrities and names/entites in the cryptocurrency space were hacked to promote a scam involving Bitcoin. For those that don’t remember, the hackers posted tweets from these high-level accounts promising to ‘double’ the deposits of a cryptocurrency to an address.

Despite the hackers seemingly still at large, Tesla CEO Musk is making light of the situation through the crypto industry’s meme currency.

By Doge, Musk is referring to Dogecoin (DOGE) — a cryptocurrency worth hundreds of millions of dollars that recently went semi-viral on social media.

He published the image below in a tweet shared minutes after the abovementioned comment. The image shows a sandstorm, tagged “dogecoin standard,” engulfing a city, which is tagged the “global financial system.”

This meme involving the cryptocurrency was first shared by Bitcoin market tracking application Blockfolio to Musk.

This is not the first time Musk has entertained Dogecoin and Bitcoin.

Around April Fool’s Day in 2019, the Tesla and SpaceX chief executive said that he thinks Dogecoin is his “favorite currency.” He proceeded to become the ‘CEO’ of the project after the Dogecoin community voted it so. Becoming the CEO of a cryptocurrency is, of course, a misnomer.

Musk Thinks Bitcoin May Have Some Value

Although Musk’s latest comment on Dogecoin is in line with his propensity to play with the cryptocurrency industry, he hinted that he sees some value in Bitcoin.

Responding to “Harry Potter” author J.K. Rowling who asked about Bitcoin, he wrote:

He said in an earlier interview with ARK Invest, published in early 2019, that he thinks Bitcoin is “brilliant” in structure. Yet, Musk did criticize the asset’s reliance on the proof of work structure, which requires lots of energy to maintain

Tags: btcusdBTCUSDTdogeDogecoinelon muskxbtusd
Tweet123Share196ShareSend
Win up to $1,000,000 in One Spin at CryptoSlots