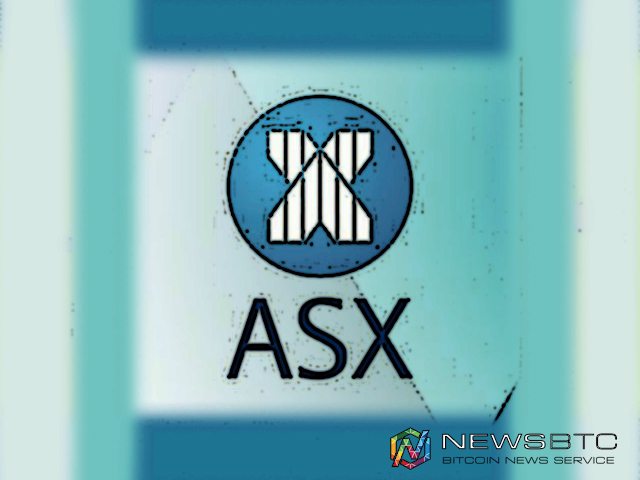 The Bitfinex security breach, which closely followed the hacking incidents faced by Shapeshift and Gatecoin has shaken the finance community. With so many financial institutions currently invested in Blockchain technology, they fear that they may be next to face such security threats.

Technology platforms get hacked occasionally, thanks to cyber criminals who are constantly trying to make a quick buck at others’ expense. While security issues faced by mainstream banking and financial institutions are quietly swept under the mat, whatever happens to Bitcoin/digital currency platforms become public knowledge within hours. The closed, centralized structure adopted by the banking sector combined with the risk of losing reputation and customers make these institutions extremely careful about dealing with the security breaches and hacking incidents. However, the transparent and open sourced properties of many digital currencies makes such cover-ups literally impossible.

Succumbing to mass hysteria, the Australian media has started questioning the choice made by the country’s leading securities exchange ASX. It is a well-known fact that ASX is currently working on a blockchain based automated trade settlement system in association with Digital Asset Holdings. The reliability and security of the technology is now being debated by the press.

Many have started to believe that the use of digital currency technology in mainstream financial applications like trade settlement will compromise the security of the whole system. Their belief and reasoning stem from the limited knowledge of the hacking incidents featured on mainstream media.

There is a major difference between the use of Blockchain technology in exchanges and other applications. Exchanges are platforms that deal with digital currency transactions and the use of blockchain is limited to keeping records of the transaction, by the protocol. The security of the platform is a completely different issue and is in no way related to the integrity of the blockchain or its security. In other words, even the most secure vault can be easily compromised if its keys are easily accessible to anyone.

ASX and other financial institutions will be using smart contracts built on the blockchain to run specialized applications. As long as these organizations ensure a secure access to the implemented blockchain based system, there should be no cause for concern. Blockchain technology is known for immutability and high standards of encryption. The same will be applicable to the smart contracts implemented by financial institutions on the blockchain as well.