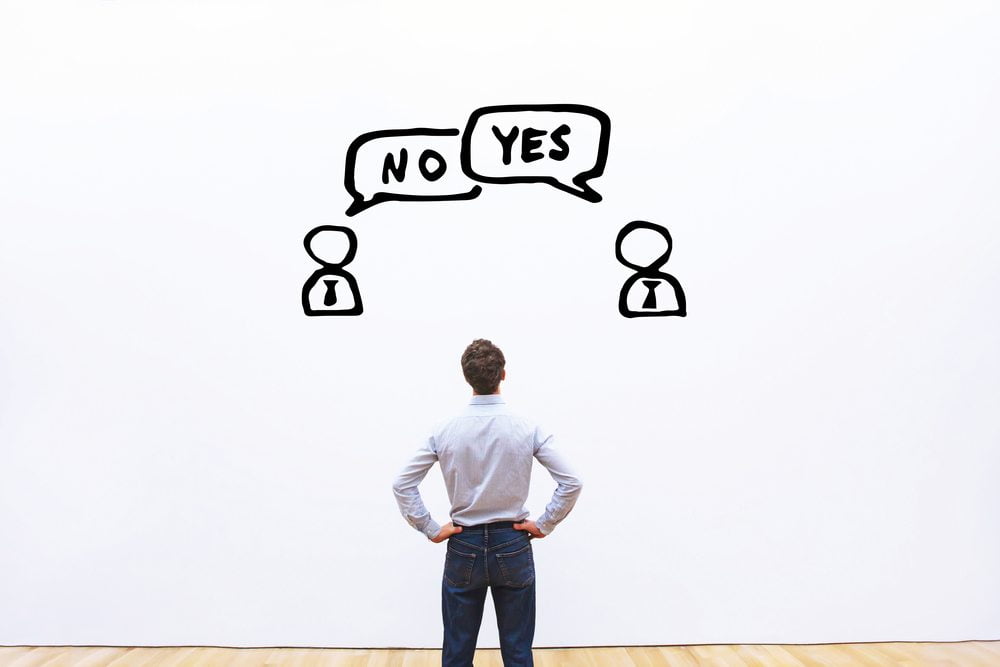 It is evident there will continue to be a lot of bickering regarding Bitcoin. Whichever form of this currency may succeed in the end, things have turned into a kindergarten as of right now. Bitcoin, Bitcoin Cash, and SegWit2x all claim to be the real Bitcoin blockchain. Whether or not that will be the case, remains to be seen. All claims are valid,  but BitcoinPlug has taken a rather unusual stance.

It is not unusual to see Bitcoin ATM operators get vocal about their stance on cryptocurrency. Although this most recent statement by BitcoinPlug is controversial, their opinion is still valid. More specifically, they see Bitcoin Core as an “attack against Bitcoin”, which is not necessarily a popular decision. Additionally, they will support Bitcoin Cash and SegWit2x moving forward. This gap in the Bitcoin community is rather significant, to say the least.

An Intriguing Decision by BitcoinPlug

In a way, it is good to see companies make their intentions known ahead of schedule. With the SegWit2x hard fork almost upon us, companies have to make some tough decisions. Not everyone will support this concept, which is only understandable.  Others will be more outspoken about whichever solution they want to see succeed in the long run. Bitcoin Cash has proven to be an interesting concept in this regard. This altcoin gains a lot more traction than people originally expected.

As can be seen in BitcoinPlug’s tweet, they have no love lost for Bitcoin Core. Again, that is not entirely uncommon in the world of cryptocurrency right now. Political shenanigans have dominated the landscape for quite some time now and a lot of people are taking sides. This is no longer about seeing Bitcoin succeed, but rather people pushing their own agendas. They will mark it as “having Bitcoin’s best intentions at heart”, though.

With the company going all-in on BCH and SegWit2x, the battle lines have been drawn. Whether or not this is a smart decision, remains to be seen. BitcoinPlug operates several Bitcoin ATMs around the world. None of those devices have BCH or SegWit2x support right now. It seems that will come to change in the future as well, albeit no timeline has been provided. An interesting chasm is opening up in the world of cryptocurrency. It will be exciting to see how things play out in the coming months.

Tags: bitcoinBitcoin CashBitcoin NewsBitcoinPlugSegWit2x
Tweet123Share196ShareSend
BitStarz Player Lands $2,459,124 Record Win! Could you be next big winner? Win up to $1,000,000 in One Spin at CryptoSlots