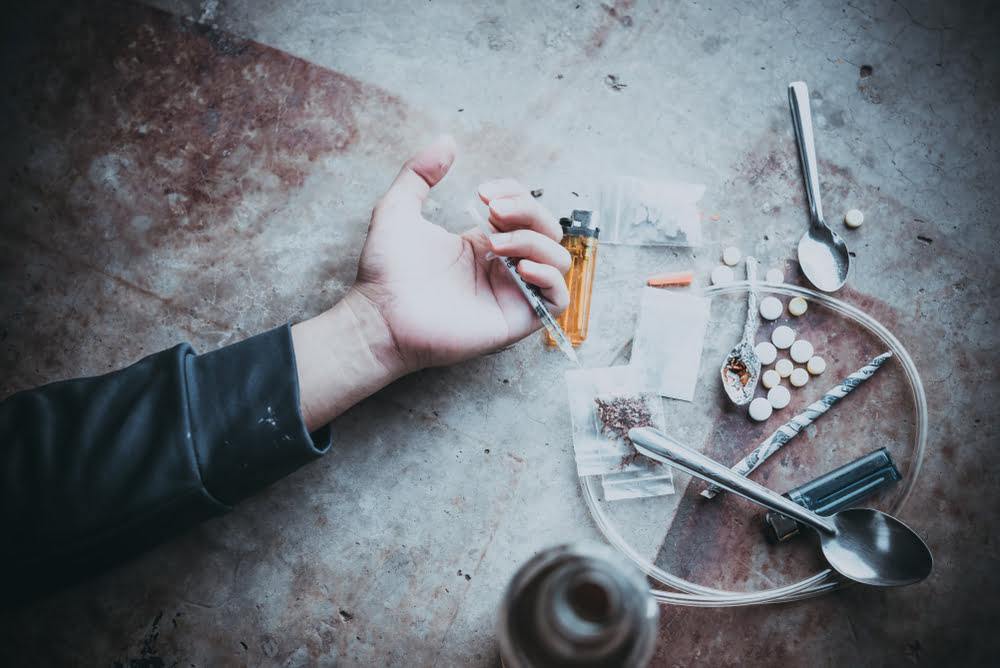 The move followed the arrest of a 27-year old Bulleen man by the Australian Federal Police for allegedly running a drug distribution gang. The AFP found that the accused was an executive at one of the banned cryptocurrency exchanges. He reportedly used his position to facilitate drug finance – by accepting/sending payments in bitcoin. A lengthy investigation, which dates back to October 2017, led the AFP to his doors at a Melbourne suburb.

Meanwhile, the police raided the drug syndicate’s premises in Bulleen, Templestowe Lower, and Malvern. They eventually seized steroids, cash, expensive vehicles, and “cryptocurrency-related items.” The proofs allowed the AFP to charge the accused of possessing, importing and trafficking 30 kilograms of drugs, which included cocaine, MDMA, methamphetamine, and ketamine.

“Police will allege in court that the 27-year old played a key role in directing the operations of the criminal syndicate, which used various darknet sites, bitcoin accounts and legitimate business for the sourcing, payment, and distribution of the illicit drugs,” AFP said in a public statement.

Separately, the AFP-led Criminal Assets Confiscation Taskforce (CACT) obtained a restraining order for assets related to the investigation. These include several bank accounts, real estate properties, motor vehicles, motorbike, cash, and cryptocurrency – all with a combined worth of over AU$2 million.

Dr. Nathan Newman, the national manager of AUSTRAC, reminded the drug offenders that their complex investigation process was sufficient in tracking crimes that use digital currencies as a shield. He said:

“AUSTRAC’s role is to deter and disrupt criminal exploitation of Australia’s financial system and we take swift action where there is a reasonable risk of compromise. Our decision to suspend the registration of the two businesses means they can no longer lawfully operate.”

Dr. Newman said that they had given enough time and opportunity to cryptocurrency exchanges to comply with their amended Anti-Money Laundering and Counter-Terrorism Financing Act 2006. However, in light of the recent events, it has become even more necessary for them to register their business, report suspicious transactions, implement know-your-customer, notify over-threshold cash transactions, and comply with record-keeping requirements.

“It’s important that digital currency exchange providers meet their obligations so we can identify any instances of criminal activity using their services to launder money, fund terrorism or commit other serious crimes,” Dr. Newman stated.

At the same time, the investigation could now progress towards people who purchased drugs from the arrested 27-year old man. If they were careless,  the AFP could still trace their bitcoin transactions back to their public accounts. In conclusion, Bitcoin is not privacy-centric and its use in darknet – as many global enforcement agencies believe – is highly overrated.