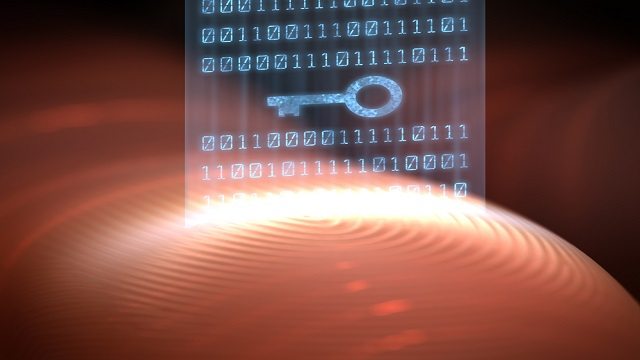 Creating a whole new service that provides users with a digital identity credentials service, combined with electronic payments, is not an easy task, especially not if this service is intended to be integrated across governmental platforms. But at the same time, there is no denying digital identity credentials will play a significant role in this Information Age going forward.

It is positive to see Australia Post keeping the option for blockchain technology integration on the table. Most digital currency enthusiasts have known for quite some time now how the blockchain can be used for purposes other than the financial ecosystem, and issuing a digital identity credential is one of those use cases. Having the option of using a distributed ledger creating tamper-proof records could be of great value to Australia Post.

These non-financial capabilities of the blockchain have piqued the interest of established players across industries worldwide. It is not unthinkable to see distributed ledger technology make headway across multiple online services and platforms, including payments. Although some people might still see digital identity and authentication services as a niche market, government officials in various countries are working on achieving a similar goal.

Although it’s nice to see blockchain technology being considered, the question becomes whether or not Australia Post can develop a system that can easily be integrated into the existing infrastructure. Unlike any other type of technology being considered right now, the blockchain does not hook into traditional offerings automatically, as it requires both time and effort to optimize compatibility.

Moreover, it remains to be seen whether or not this digital identity project by Australia Post will become a stand-alone service, or be absorbed by the Australian government services over time. Keeping in mind how Australia post is handling a large part of the physical ID creation service, it only makes sense to let them venture into the digital side of things as well.

Last but not least, this is not the only business venture Australia Post wants to get involved in as they are still in the running for the outsourcing of Medicare payments and claims processing. This is another area where blockchain technology could make a big impact as distributed ledgers would make the communication between departments easier and more transparent while still bringing tamper-proof document security to the table.