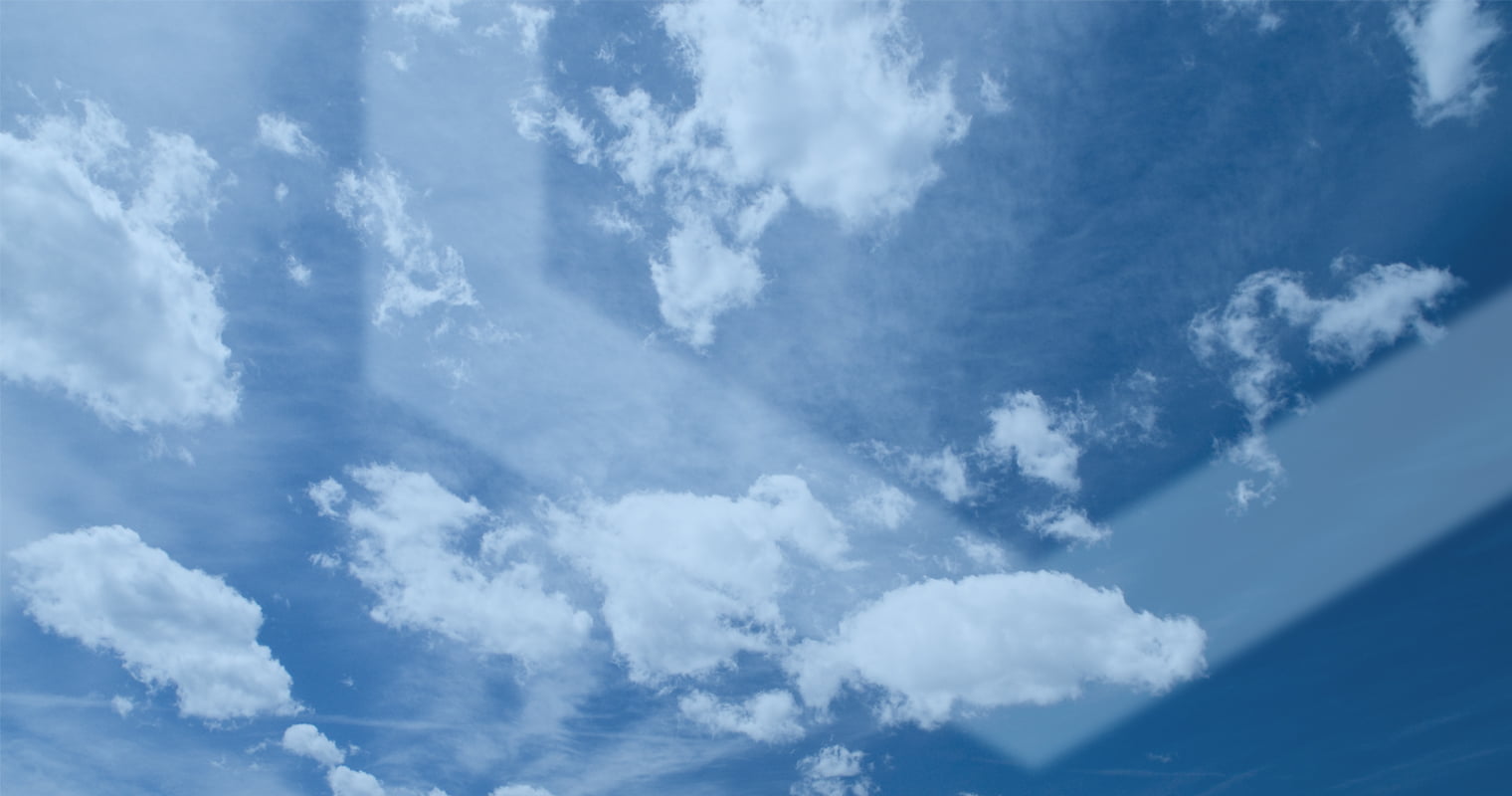 Wednesday of last week, the Australian Federal Police (AFP) executed a search warrant at the Bureau of Meteorology in Melbourne. According to ABC, people familiar with the raid said two employees were questioned regarding the use of the bureau’s powerful computers to mine cryptocurrencies. The rest of the bureau’s IT team was held in a conference room and told to wait while the two were questioned, they said. At least one of the employees who was questioned by the AFP has since gone on leave. As of yet, no one has been officially charged, but the investigation is continuing.

Cryptocurrencies are created by computers that have been tasked to solve complicated mathematical algorithms in a process known as mining. Over time, the equations become more difficult to solve, requiring miners to harness more computational power. Just last month, a group of scientists at a Russian nuclear research center were arrested for allegedly using the facility’s supercomputer to mine cryptocurrencies.

While mining cryptocurrency is not illegal, use of the bureau’s computers to carry out the process could be an illegal use of government resources. A spokesperson for the bureau and the AFP declined to answer questions, citing the ongoing investigation. This news comes just a month after the Bureau of Meteorology apologized for hosting fake ads that directed people to a Bitcoin scam, though it seems there is no connection between the scam and the current investigation.

If the employees were mining cryptocurrency, they may have been using the bureau’s computers to either avoid the significant electricity costs associated with mining, or they may have been taking advantage of the bureau’s powerful computational power, said Dr. Chris Berg, from the Royal Melbourne Institute of Technology’s Blockchain Innovation Hub.

With the dramatic rise in the value of cryptocurrencies over the past year, there have been several high-profile cases of dubious mining operations. One was in the form of YouTube ads which hijacked the computers of unsuspecting viewers to mine cryptocurrencies. Cyber-hackers also installed crypto-mining software onto a Tesla cloud account, and even more recently, 11 people were arrested for stealing computers from data centers in Iceland for mining.

Get 110 USDT Futures Bonus for FREE!
Tags: AFPaustraliaAustralian Federal PolicebitcoinBureau of MeteorologycryptocurrencyhackITminingscam
Tweet123Share196ShareSend
BitStarz Player Lands $2,459,124 Record Win! Could you be next big winner? Win up to $1,000,000 in One Spin at CryptoSlots