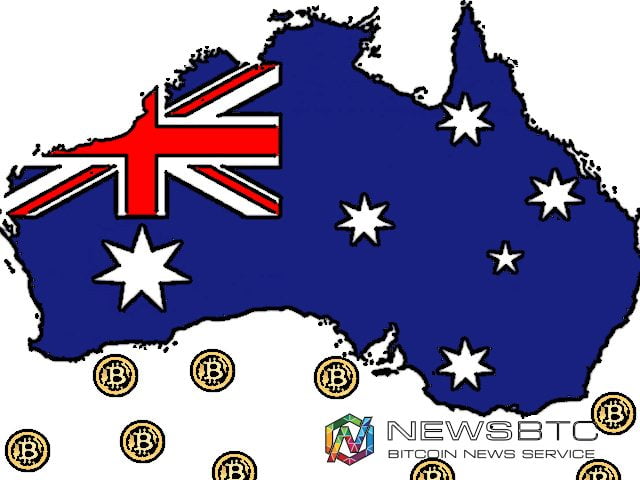 People who have been following the Bitcoin scene for quite some time now will remember a company called DigitalBTC. This enterprise is now listed on the ASX as FinTech firm Digital X, and they have reported a US$1.2m loss after pivoting from their Bitcoin mining business model.

Finding a proper business model in the Bitcoin ecosystem is not an easy task these days, even though there are still a lot of ways to make money. Bitcoin mining used to be a very profitable business at one time, but the cost of hardware and maintenance can easily outweigh the profits. Especially if that company runs their mining pool, and has to compete with all of the other miners on the Bitcoin network.

Digital X used to a Bitcoin mining company until the company pivoted their business model about six months ago to a FinTech firm. Taking a step back from Bitcoin mining seemed to be the right move at that time, due to earnings falling short of projects, and the globalized focus on FinTech ever since.

However, a rebranding does not come easy for most businesses, and Digital X was no different in that regard. When the company announced their Q1 2016 earnings, the US$5.7m in revenue was the good news, although they still reported US$1.2m in losses. Shutting down Bitcoin mining operations left a bit of a cash void for Digital X, and it will take time to recoup these losses.

But there is more, as the rebranding from DigitalBTC to Digital X also led to the company purchasing US$6.7m on buying bitcoins for their liquidity desk. Combining this with the change in business model, as well as the mounting costs for electricity and hosting capacity back when they were still mining, these losses are not entirely unexpected.

Speaking of the Digital X liquidity desk, the company also announced their Bitcoin exchange revenue fell short due to a lack of price volatility. However, their amount of Bitcoin transactions increased, but it appears fewer fees were generated for some unknown reason. Shareholders need not worry, though, as Digital X will continue on their path of becoming a global disruptor in the payments industry.

About a year ago, Digital X raised a lot of money to develop AirPocket, a mobile application that offers p2p cross-currency cash remittance solutions to its users. According to the information, we have received, the company is currently planning to roll out this app in the US and Latin America, although no specific details have been revealed at the time of writing.