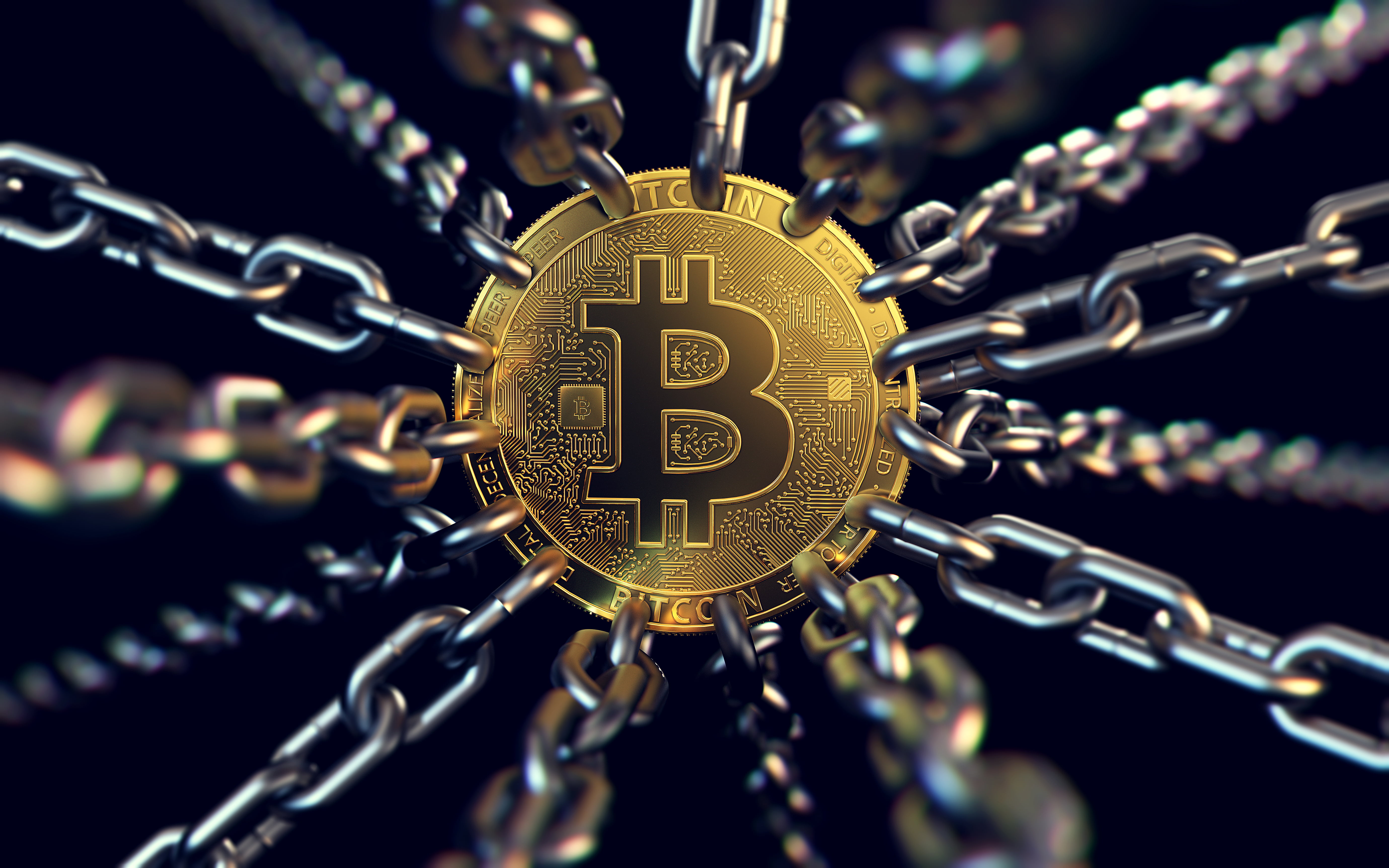 Bitcoin is a wildly volatile asset, known for its massive price swings and for being the best performing asset of all-time. It’s made many early investors millionaires as a result.

It’s even helped law enforcement gain over 2000% returns on a large sum of BTC that was seized as part of a sting on an Australian arms dealer, according to a new report.

Law Enforcement Down Under Experience Huge Upside On Seized Bitcoin

Back in 2016, Australian authorities arrested a suspect in a sting involving an arms dealer. The weapons were bought and paid for using Bitcoin, resulting in the Bitcoin used in the transactions being seized as evidence.

At the time, long before the crypto hype bubble and the Bitcoin bull run heard round the world, the crypto asset was worth under $1,000. After years of a drawn-out ligation process, the suspect finally agreed to forfeit over any BTC involved to the Brisbane Criminal Assets Confiscation Taskforce.

When Australian authorities finally gained control over the seized BTC, it was November 2018, and Bitcoin’s price had grown significantly over the course of two years – reaching a peak of $20,000.

When law enforcement first began the litigation process, the seized crypto assets in total were worth roughly $5,000, but by the time they had received the cryptocurrency, the grand total value of all seized Bitcoin had ballooned to $105,000, resulting in a 2,000% gain for law enforcement.

This Is Why You HODL

The term HODL – often said to be an acronym for “hold on for deal life” – was coined as a way to remind crypto investors that when times get rough, and prices start falling, simply continuing to hold onto Bitcoin will typically result in a significant payoff.

The earliest investors in Bitcoin who held onto the young, untested technology (at the time) experienced gains that are unheard of in financial markets. Bitcoin as an asset at first was virtually worthless, and today it is traded $7,500 per BTC.

The above story highlights why simply holding Bitcoin in the long-term almost always results in significant gains. In just two years time, $5,000 worth of the cryptocurrency went on to do an over 20x return, and increased over $100,000 in value. Had law enforcement received the Bitcoin near the top of the crypto bubble, the same amount of BTC could have been worth close to a half a million dollars.

Even investors who bought the bear market bottom and sold the recent local top around $14,000, would have netted a 350% return on investment.

These examples show that its never a bad time to buy Bitcoin, and even if the price of the asset collapses shortly after a buy order is made, it has in the past always rebounded, and brought investors such substantial gains, no other asset has ever outperformed Bitcoin.

Tags: australiabitcoincryptohodlLaw enforcement
Tweet123Share228ShareSend
Win up to $1,000,000 in One Spin at CryptoSlots