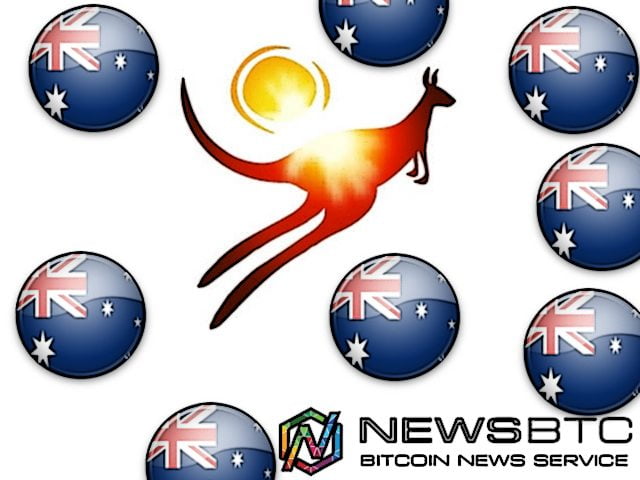 Exciting changes are coming to Bitcoin in Australia, as the federal government will change their regulatory stance on cryptocurrency. Avoiding double taxation is the primary objective, and local AML/CTF regulations will be extended to cryptocurrency

First and foremost, the Australian government has announced they will change the way GST on Bitcoin is calculated, as they want to avoid double taxation in the future.  Right now, Bitcoin is viewed as barter, rather than a currency, which is creating an unbalanced taxation situation for consumers and enterprises dealing with cryptocurrency.

But perhaps the biggest change comes in the form of extending the Anti-Money Laundering and Counter-Terrorism Financing Act of 2006 to Bitcoin and cryptocurrency. It is not the first time this topic is touched upon, as discussions regarding this chance date back to December of 2013. For the time being, it appears the Australian government is in favor of this recommendation.

“Internationally, it is considered that the extension of AML/CTF regulation to include convertible digital currency exchanges would encourage innovation and investment by ensuring service providers have greater certainty and security in their dealings with digital currency businesses, while reducing the money laundering and terrorism financing risks associated with this emerging technology.”

Bitcoin has often been referred to as a way for criminals to launder money or fund terrorist, yet neither of these claims has ever been validated properly. Due to the transparent nature of Bitcoin and cryptocurrency, it has become rather easy to publicly track funds in real-time. However, it seems only reasonable governments around the world want to make sure Bitcoin is part of their AML regulation. Moreover, this decision indirectly gives cryptocurrency the label of “money” in Australia.

Folding cryptocurrency into the “herd” of currencies falling under AML guidelines could boost Bitcoin adoption in Australia as well. The country is set to become a major player in the FinTech race, and Bitcoin is a part of financial technology. Moreover, this legitimizes the cryptocurrency as a valid form of transferring money and value in the region, which may open new and exciting opportunities in the future.