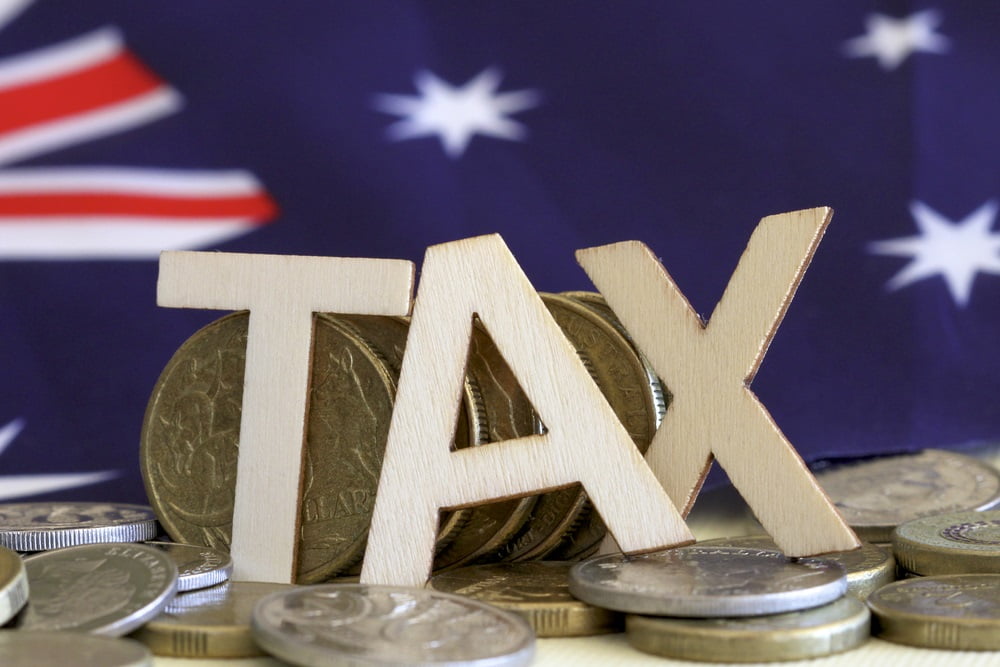 The Australian Taxation Office (ATO) has used official channels to warn taxpayers of scammers who are fooling people into paying their taxes through Bitcoin ATMs to their accounts.

As the deadline approaches on 21 November, the authority told the one million taxpayers, who will need to make a payment to the ATO, to be wary.

The top five scammer signs include the threat of immediate arrest, unusual payment methods such as prepaid cards, the request of personal security information including tax file number, bank details or social media sites. The authority added that scammers often ask for money in order to process a refund or other payment.

“November is a prime time for scammers as they know lots of people have tax bills to pay. Be wary if someone contacts you demanding payment of a tax debt you didn’t know you owed […] Our advice is simple – the ATO will never ask you to make a payment into an ATM or via gift or pre-paid cards such as iTunes and Visa cards, or direct credit to be paid to a personal bank account,” Anderson said on the ATO website.

Since July 2018, Australians have reported over 28,000 scam attempts, totaling nearly $1 million paid to scammers, with payments through Bitcoin ATMs becoming their favorite means of payment, followed by iTunes vouchers. Anderson is also concerned about vulnerable personal information that is given away to scammers.

“Since 1 July, we’ve seen almost 6,000 taxpayers give away their personal or financial information to scammers through things like phishing scams. Your identifying information like tax file numbers, bank account numbers or your date of birth are the keys to your identity, and can be used by scammers to break into your life if they are compromised. Scammers have been known to impersonate tax agents too it’s recommended that you hang up and call your agent direct on a number you have sourced independently.”

A recent police investigation found that a number of scammers have been targeting newly-arrived migrants, who tend to be vulnerable to such a scheme as they are more likely to do things by the book as they navigate an entirely foreign system of taxation for the first time.