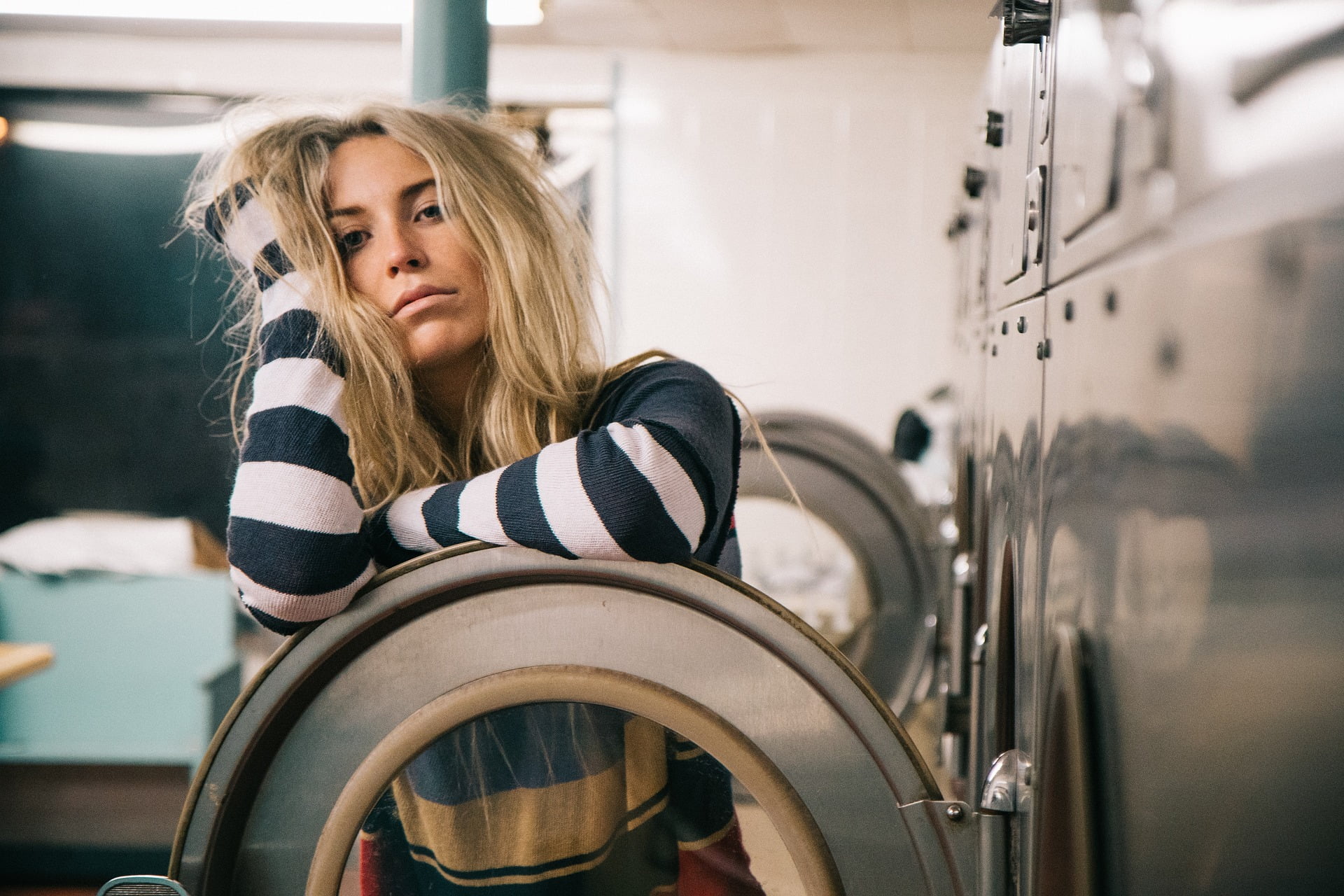 In a first for the country, an Australian woman has been charged with illegally operating an unregistered Bitcoin exchange.

She further stands accused of using the cryptocurrency “exchange” to launder over 326 BTC transacted since 2017.

An unidentified woman has been charged with what is said to be the first case of its kind down under involving Bitcoin.

The 52-year old woman was apprehended by NSW police while at a shopping center in Sydney’s inner west side.

NSW police and detectives from the State Crime Command’s Cybercrime Squad established Strike Force Kerriwah has been investigating the case since November 2018.

Authorities claim that the individual was tied to a cryptocurrency wallet that was used to transact over 326 BTC over the course of several years.

“That equates to over $5 million in today’s money. This is a significant quantity of Bitcoin for somebody who is not a registered digital currency exchange,”  Detective Superintendent Matthew Craft, Cybercrime Squad Commander explained.

The woman was detained, and NSW police seized $60,000 in cash and 3.8 BTC worth of Bitcoin. Telephones, smartphones, computers, and more were also taken from the suspect’s home in Hurtsville.

Detectives say a search warrant was executed, and they hope that this arrest and continued surveillance will lead to many additional arrests related to the case dating back to 2017.

The biggest issue governments and chief regulators take with cryptocurrencies, is their use related to “illicit” criminal activities and especially money laundering.

The pseudo-anonymity – or complete privacy – offered by some cryptocurrencies makes them especially attractive for cybercriminals, and even rogue nations to skate sanctions and or launder money.

These crypto assets are often at the center of most ransomware threats, and it has given the likes of Bitcoin and Monero a bad name.

Task forces like the one formed in Australia are becoming commonplace, and several nations have joined forces to create a global system to combat money laundering.

Elsewhere other firms like the IRS are asking third-party firms for support to trace transactions, which could lead them to crypto traders and investors failing to report taxes – yet another federal crime.

It’s not all terrible for law enforcement when dealing with crypto crime. A separate case involving Bitcoin in Australia led to over 20x returns for the government as the BTC they seized had ballooned in value by over 2000% by the time ligation ended and the Bitcoin could be liquidated.

Tags: bitcoinbtcusdcrimecryptoxbtusdxbtusdt
Tweet123Share234ShareSend
Win up to $1,000,000 in One Spin at CryptoSlots