Austrian Post Offices Will Facilitate the Purchase of Bitcoin 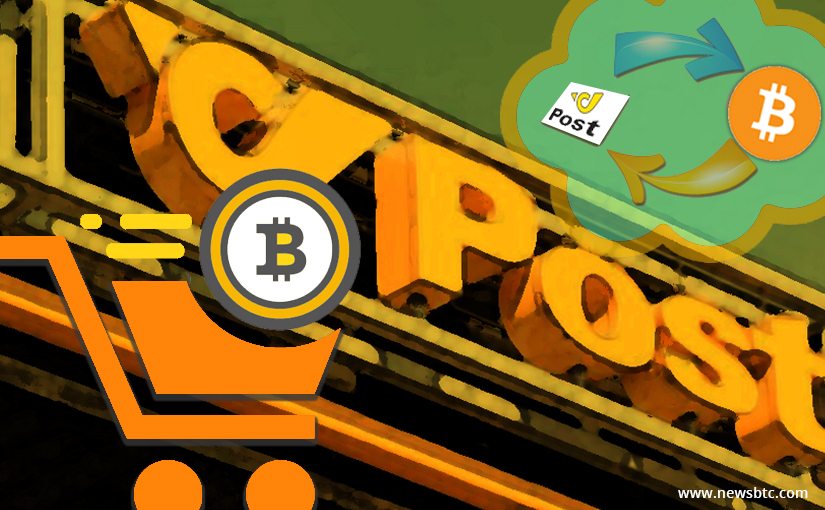 Many people still struggle with the concept of buying Bitcoin. That is not entirely surprising, as there is no convenient way to do so. Signing up for an exchange takes time and can be quite cumbersome, all things considered.That situation will come to change in Austria over the next few months. More specifically, several hundred Austrian post offices will allow users to convert Euros to Bitcoin over the counter.

It is rather interesting to consider, one can soon buy Bitcoin from Austrian post offices. Around 1,800 locations will participate in this trial. Thanks to a partnership with BitPanda, users can directly exchange Euros for Bitcoin. Additional cryptocurrencies will be supported as well. For now, we know Ethereum will be supported, but there is no official word on other currencies at this time.

Moreover, it appears users can buy cryptocurrency in three different quantities. They can spend 50 EUR, 100 EUR, or 500 EUR. It is unclear if smaller denominations will work as well, albeit that does not appear to be the case. Users can buy these vouchers for their preferred cryptocurrency at the Austrian post office. Said code can then be redeemed on the BitPanda website. An interesting concept which will hopefully introduce more consumers to cryptocurrency.

The choice for partnering with BitPanda is not random either. Austrian Post officials feel they are one of the largest Bitcoin platforms. The fact they are headquartered in Vienna will also have something to do with the decision. That said, the platform serves over 300,000 users, which is more than respectable. With this new initiative, the company hopes to increase its transaction volume to 200 million Euro. An ambitious goal, but it is not unrealistic.

With cryptocurrencies becoming more popular, initiatives like these will yield positive results. It is good to see post offices get involved in the process of buying Bitcoin and other currencies. Whether or not there is an actual demand for such a service, remains to be seen. Austria can become quite an interesting region for Bitcoin and consorts, that much is evident.