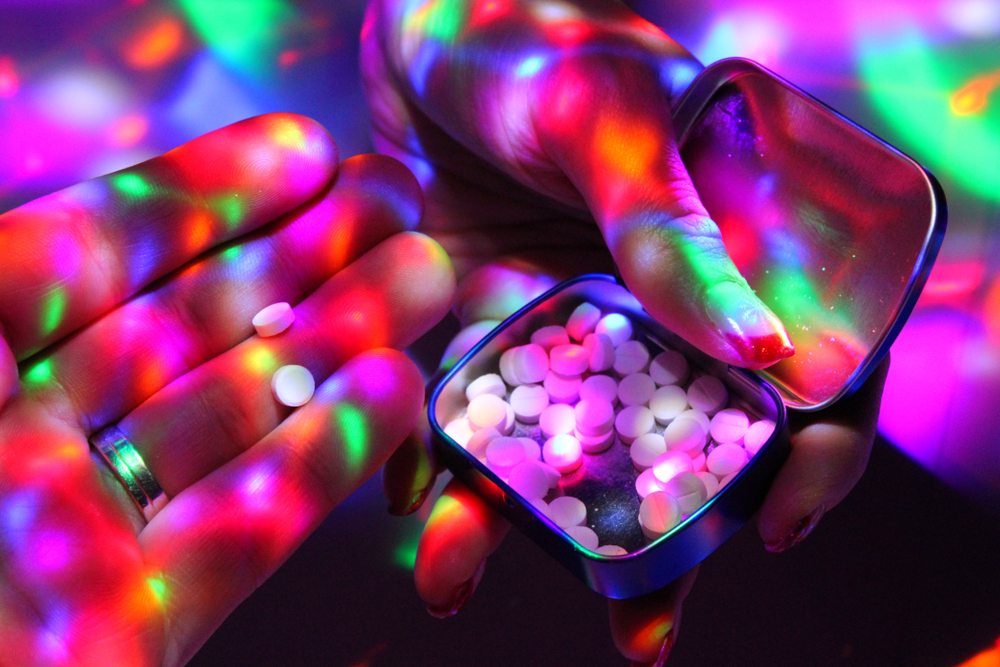 An Indonesia student has been arrested after reportedly using bitcoin to purchase nine ecstasy pills from the Netherlands.

Located on the Indonesian island of Java, a team from the Central Java Narcotics Agency (BNNP) arrested a student from the University of Diponegoro in Semarang, reports The Jakarta Post. The suspect is alleged to have used the digital currency in order to make a purchase for the psychoactive drug that is used primarily as a recreational drug.

He bought the drugs through a bitcoin transaction amounting to Rp 800,000 [US$56]. Such a transaction made it easier for him to buy the drugs from abroad.

According to Prasetyo, the use of bitcoin to purchase drugs is a ‘new criminal method.’ Notably, though, the suspect claims that he purchased ecstasy pills via the same method last year. It’s believed that the student made the purchase via the Netherlands as it’s cheaper to do so there rather than in Indonesia. One ecstasy pill is often priced around Rp 400,000, the report states.

It seems, though, that drugs and cryptocurrencies such as bitcoin are making an attractive combination for some. Last month, it was reported that five students from the University of Manchester had been arrested after selling over £800,000 ($1.12 million) worth of drugs on the dark web using bitcoin. The ringleader is reported to have received 15 years and three months as his prison sentence.

Despite the risks of arrest involved the lucrative rewards appear too much for some to ignore. Another reason is that there may be a misconceived notion that authorities won’t be able to track bitcoin transactions. As countless are aware that’s not the case. According to a March report from the Intercept, classified documents provided by whistleblower Edward Snowden show that the U.S. National Security Agency (NSA) was working at tracking bitcoin users around the world. This is according to a top-secret passage in an internal NSA report dated from March 2013.

Tracking is reported to have gone further than simply examining bitcoin’s underlying technology, the blockchain, and may have involved gathering personal information such as bitcoin users’ password information, a MAC address, which is a unique device identification number, and a person’s internet activity. If anything this illustrates how easy it can be to track transactions done with the digital currency, which was certainly the case for the Indonesian student purchasing the ecstasy pills.

Tags: bitcoinCentral Java Narcotics Agencydark webEcstasy PillsEdward Snowden
TweetShare
BitStarz Player Lands $2,459,124 Record Win! Could you be next big winner? Win up to $1,000,000 in One Spin at CryptoSlots