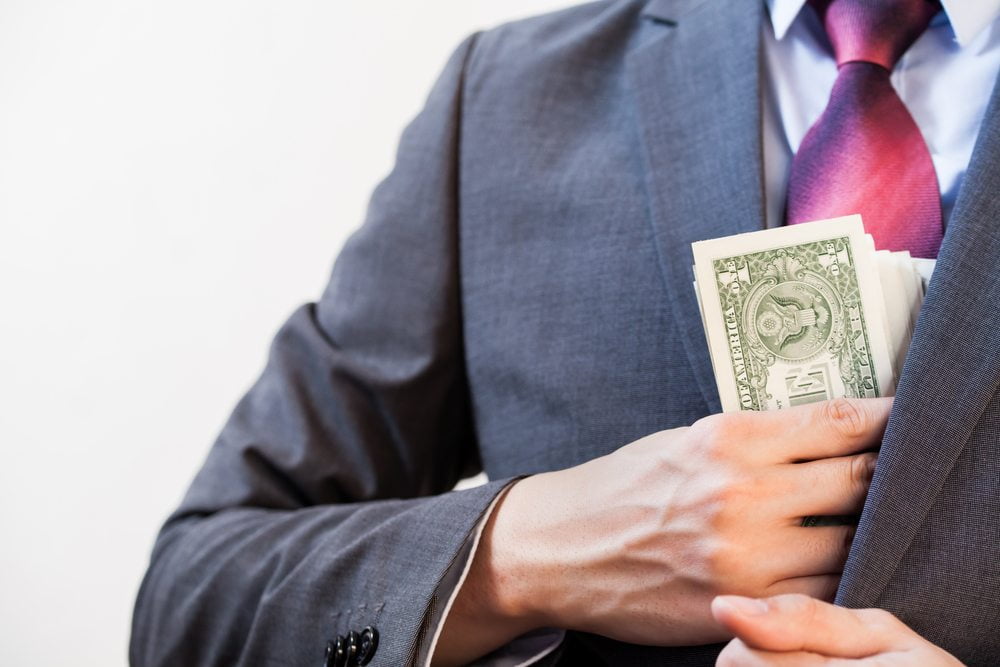 The banknote ban in India is causing some rather unexpected results. Axis Bank’s Noida branch suffered from a similar incident as what happened to Wells Fargo customer not took long ago. Bank employees opened fictitious bank accounts to deposit a lot of money, allowing them to bypass the current demonetisation plans. Banks remain the perfect partner in crime to get illegal funds into the formal system.

This news related to Axis Bank took quite a lot of people by surprise. Criminals are resorting to new means to make sure their “black money” gets laundered. Using regular banks to do so is nothing new under the sun, though. Forged documents have been used to open fake bank accounts.

Axis Bank And Wells Fargo Are Not That Different

To put that latter sentence into perspective, it is impossible to do without the bank officials knowing about this scheme. Wells Fargo did the same with 2 million accounts, and rest assured their officials were well aware of what was happening. Axis Bank is no different in that regard, or at least, where their Noida branch is concerned.

It is not the first time Axis Bank is mentioned in the same breath as money laundering either. Several dozen fake bank accounts were identified at a different branch a few days ago. Those accounts also saw can influx of illegal money. With these new accounts being added to the mix, a very dark future looms overhead for the bank.

The only way to convert illegal banknotes to legitimate currency is by going through a bank. This also makes these institutions the biggest culprit in money laundering efforts. After all, they can skew the numbers, create fake accounts, and even forge documents to make everything seem legitimate. Criminals rely on banks to facilitate money laundering, and will not go through the trouble of buying and selling Bitcoin to do so.

All of this goes to show the banking system remains the main facilitator of illicit activity. Particularly in countries where banknotes are banned or replaced by others, they are the only ones holding all of the power. It is only normal some illegal funds will slip through. But there is a big difference with facilitating money laundering by creating fake accounts. Both Wells Fargo and Axis Bank have a lot of explaining to do.