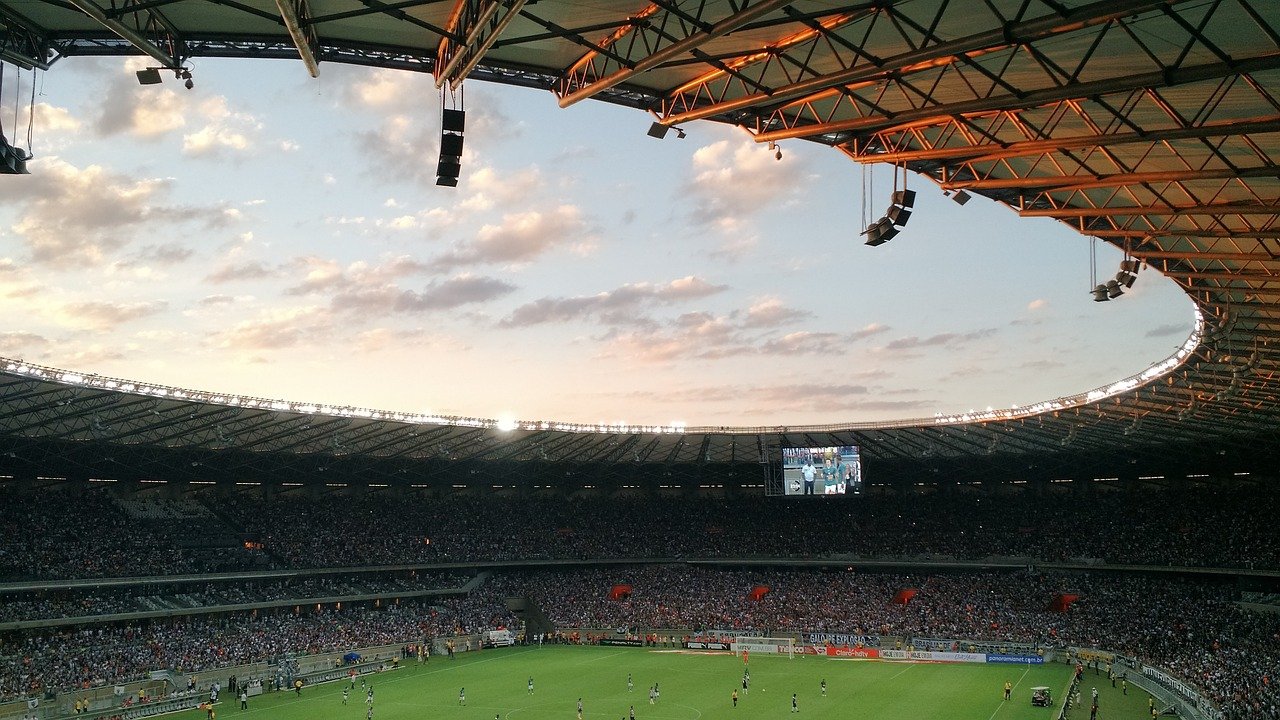 A football team dubbed AZ Alkmaar is about to become the ring leader of football clubs by paying player salaries in Bitcoin.

The Netherlands-based football team has disclosed its plans to pay the players in BTC. This action will make them the first team to pay its players’ salaries in cryptocurrency.

According to the statement they posted on their website, the club partners with Bitcoin Meester to execute the plans.

Bitcoin Meester is a broker that facilitates the buying and selling of different cryptocurrencies in the market. The exchange is based in the Netherlands and is supposedly a fast and cheap platform for crypto transactions.

Bitcoin Meester has been operating since 2017, and according to the AZ Alkmaar statement, the two companies will work together until 2024. They also disclosed that they would complete the deal between them in Bitcoin, and the club will hold BTC on their balance sheet.

The statement also disclosed that the football club would commence its BTC payments as soon as possible. Also, the company will join sports franchises that use BTC to pay professional athletes.

Is There Any Special Reason For This Bitcoin Adoption?

According to what the commercial director of the club Michael Koster said, many people are very eager and supportive of Bitcoin.

As a result, the club decided to adopt it for their payments. He also emphasized that the crypto market is continually expanding, and many users are trooping into it. So, the appeal of the sector also attracted the football club to join the trend.

Related Reading | Stellar To Introduce AMM Functionality, What This Means For Its Ecosystem

However, Koster mentioned that football entities are not too versed in the crypto industry. That’s why they had to partner with Bitcoin Meester, an established player, to guide them in the process.

There are many brokers in the market, but Bitcoin Meester is among the few operating under the Dutch Central Bank’s license. That means they’re working legally in the country.

Before now, authorities in the Netherlands have been happing on crypto regulations. On one occasion, one official in the government suggested a complete ban of Bitcoin in the country.

Sponsorship Deals On The Rise

There has been a lot of sponsorship deals between crypto companies and sports teams in recent times. The whole idea is to achieve brand recognition, patronage, and business growth. Earlier, before the AZ Alkmaar partnership, Crypto.com had also partnered with Formula 1.

Apart from these partnerships, many star athletes and American sports franchises had also supported crypto and bitcoin specifically. Last month, Tom Brady signed a deal with FTX to be their ambassador for equity stakes in FTX.

Tom Brady is a Super Bowl champion who has won the trophy seven times, while FTX is a legitimate crypto giant that deals in derivatives. With all the new developments and adoption, the price of BTC is expected to surge again and surpass the $40k mark.

Tags: AZ AlkmaarFootball clubFTXnetherlandsTom Brady
TweetShare
BitStarz Player Lands $2,459,124 Record Win! Could you be next big winner? Win up to $1,000,000 in One Spin at CryptoSlots