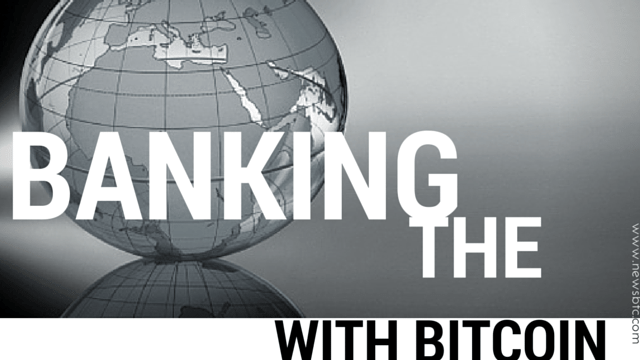 The association, which deals in creation and implementation of global finance policies, launched the initiative to drive “awareness of innovations in financial technology”. In its official statement, the international body emphasized how the pace of innovation has redefined the methods of cross-border payments and trade finance; and how it believes to address the regulatory issues for both banks and similar financial institutions through a thorough input.

Tod Burwell, the president and CEO of BAFT, particularly highlighted how the emergence of Bitcoin and its associated technologies have improved the methods of supply chain and payments. He stated:

“Emerging technologies such as Blockchain technology, distributed ledgers and virtual currencies are redefining how supply chains operate and payments are executed. Our members understand the critical impact this will have on our industry and have made it a top priority.”

In its attempts to drive Bitcoin awareness, BAFT is further planning to create a FinTech and Innovation Council. The new subsection will undertake the responsibility of educating financial companies about the practical implementations of Bitcoin and blockchain. This educational awareness will soon be integrated into the BAFT’s seven-part series on blockchain technology, which was launched on September 15th.

Among other tasks, BAFT has plans to create a new position for a senior vice president of payments and innovation. The appointed member will monitor the growth of payments, cash managements and emerging technologies. He will also guide the creation and development of protocols that will protect companies and consumers from online financial crimes.

“The association will also place greater emphasis on identifying and engaging leading FinTech companies as members,” the press release informed.

BitStarz Player Lands $2,459,124 Record Win! Could you be next big winner?
Tags: BAFT BitcoinBAFT FintechbitcoinBitcoin FinTechBitcoin Newsbitcoin technologyblockchainblockchain technologyNews
Tweet123Share196ShareSend
Win up to $1,000,000 in One Spin at CryptoSlots