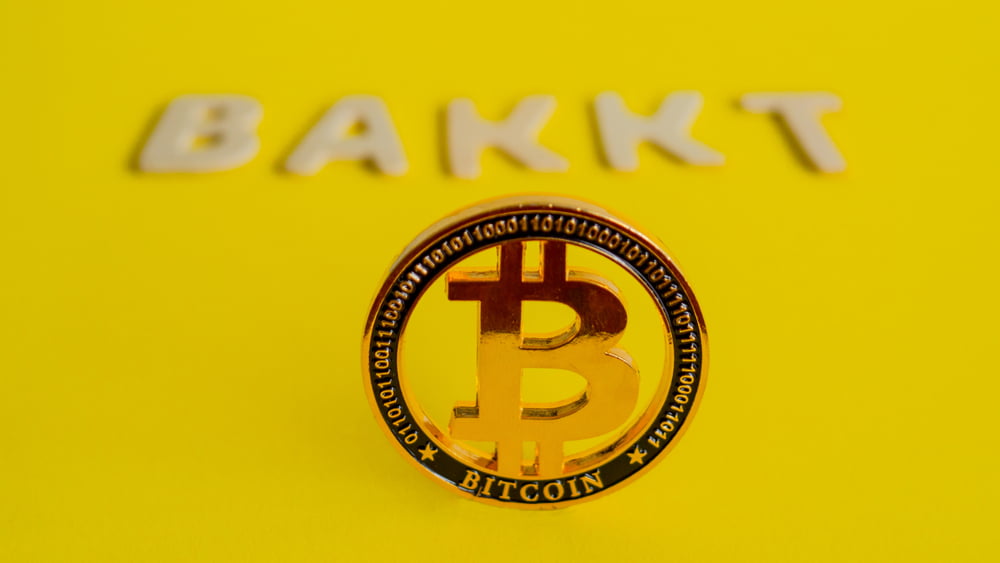 Crypto derivatives provider Bakkt raised $300 million in its latest financing round even as its core portfolio asset bitcoin suffered huge losses amidst the Coronavirus-led sell-off.

According to the announcement, penned by Bakkt’s CEO Mike Blandina, Intercontinental Exchange, PayU, Microsoft’s M12, Goldfinch Partners, Boston Consulting Group, Pantera Capital, and CMT Digital all contributed to the series B. Mr. Blandina confirmed that they would use the proceeds to build and promote its upcoming mobile application.

Away from its primary services, which included end-to-end trading and custodial solutions for institutional bitcoin investors, Bakkt plans to offer smart digitization via its upcoming app. Mr. Blandina said their new product would allow users to aggregate their digital assets, including bitcoin, airline miles, and loyalty points, all in a single digital wallet.

“In just a few taps you can use those assets to shop at your favorite merchants, send them to family and friends, or convert them to cash,” the senior executive wrote. “We believe that you hold more value than you realize and we’re here to help you track, spend, and send your digital assets however you want.”

“I’m excited at our potential to unlock nearly $1 trillion of digital assets when the Bakkt app launches this summer,” he added.

Bakkt’s announcement came on the day wherein bitcoin plunged by up to 17.10 percent. The cryptocurrency crashed from $5,346 to as low as $4,432 as traders rushed to raise cash amidst the growing Coronavirus pandemic. The downside move analysts to predict additional losses in the coming session, with some seeing bitcoin at $1,000.

That fucking guy had a bat soup and bitcoin is now going to 1k.

At the same time, other market experts called bitcoin’s deep plunge a mere reaction to the ongoing economic slowdown, drawing comparisons to Gold – a bitcoin rival – that too fell hugely in recent Coronavirus-led sell-offs.

“In crises, all correlations go to one,” said Ryan Watkins, a researcher at Messari. “After Bear Sterns collapsed in Mar 2008, gold dropped more than 28%, alongside risk assets, until it bottomed in Nov 2008. From there, gold proceeded to rise 168% to new ATHs, peaking in the 2011 Eurozone crisis.”

“Don’t count Bitcoin out,” he added.

Despite the bitcoin’s overall daily drop, Bakkt’s announcement gave more reason to investors to remain bullish on the cryptocurrency. The bitcoin price reacted positively so far to news, leading it up by 13 percent.

#Bullish reaction on #Bakkt news so far, Bitcoin price quickly rises by 13% in the last 4 hours. Keep an eye on Daily close. If #Bitcoin manages to close daily candle above 5300$, then the price may reverse from there. On the Daily chart, we can also see the possibility of TD9. pic.twitter.com/4r3P8lesN1

That was – indeed – a short-term reaction. Bitcoin’s likelihood to continue its decline remained higher because of the global cash demand. But Bakkt attracting major market players to invest in a bitcoin-enabled app alone validated the cryptocurrency’s potential in the long-term.

Bitcoin consolidating, and showing signs of bouncing here. While stocks and gold freefall.

At some point the decoupling happens for real, and what we have all been waiting for happens.

The 'suddenly' part may be approaching.