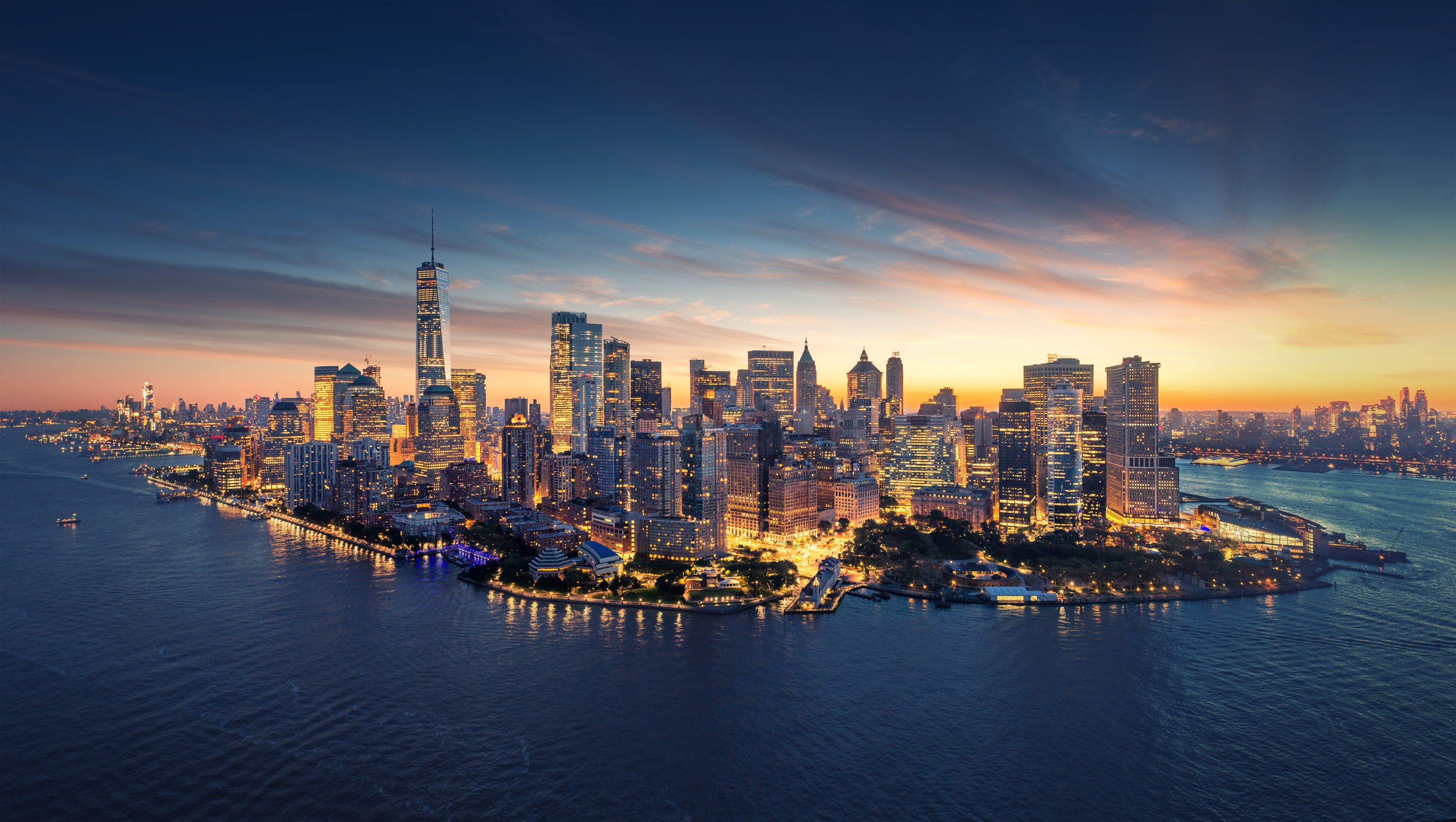 In the coming week, Bakkt is expected to test-launch its Bitcoin (BTC) futures product. While many have begun to doubt its viability as a medium for institutional adoption, especially due to the countless delays it faced, this may not be the case.

Related Reading: BitMEX May Be the First Target of the U.S.; Which Crypto Platform is Next?

Earlier this week, the team at Fundstrat Global Advisors, a New York-based markets analysis firm with roots in the cryptocurrency space, attended the Bakkt Institutional Digital Asset Summit that was hosted by the New York Stock Exchange.

We think #Bakkt could be a huge catalyst for institutional participation in the #crypto market. Here are our takeaways from the Bakkt institutional summit yesterday at the NYSE… #bitcoin #BTC #ETH @fundstrat @fundstrat_ken pic.twitter.com/lkRylD1P4C

And per an analysis from Sam Doctor of Fundstrat, institutions and other entities in attendance were not only bullish on Bakkt, but the broader Bitcoin and cryptocurrency market too.

In a recent Fundstrat research note posted to Twitter, Doctor explained that per his first-hand experience of the event, which saw representatives from over 150 investors and institutions attend, there is “institutional anticipation” for Bakkt’s Bitcoin futures, slated to be the first U.S.-regulated vehicle of its sort that is physically delivered. He wrote:

“As we have written before, Bakkt tackles many of the barriers to adoption for traditional investors seeking to expand their mandate to include crypto.”

He goes on to write that there “appears to be a critical mass of adopters ready to come on board on Day 1 of the Bakkt launch”, noting that the firm’s sales team is starting to ramp up discussions with everyone from brokers and market makers.

He thus confirms that should the hype translate into actual investment, the long-expected launch of the Bitcoin product, which will give many institutions their first taste of so-called “physical” BTC, could be a “huge” catalyst for the growth of this already budding market.

This news comes hot on the heels of reports that claimed that ErisX and LedgerX, two competitors of Bakkt, had secured the proper licenses from the U.S. Commodity Futures Trading Commission (CFTC) that will allow these upstart crypto exchanges to also list Bitcoin futures.

In related news, according to a recent report from trade publication The Block, Bakkt has recently signed a new employee that may be working on a digital asset wallet.

Earlier this year, the company made a series of hires, indicated by the “careers” section on its website. One job listing called for a mobile app developer, sparking discussion about Bakkt’s plans post-Bitcoin futures.

The Block’s sources say that following the release of the long-awaited financial vehicle, the crypto platform may launch the mobile application. Not many details were given about this product, but the outlet points out that Bakkt’s recently-updated website mentions digital payments. An excerpt from Bakkt.com reads:

“Whether between consumers and merchants or peers, the ability to conduct transactions in digital assets holds promise as a these new global currencies evolve beyond a store of value or speculative assets, and as distributed ledger technology scales. Bakkt is working with leading merchants who recognize the potential of digital assets.”

Earlier reports have suggested that Starbucks may be one of the users of Bakkt’s eventual payments solution, which is most likely to involve Bitcoin.

Tags: bakktbitcoinFundstratSam Doctor
Tweet123Share653ShareSend
Win up to $1,000,000 in One Spin at CryptoSlots