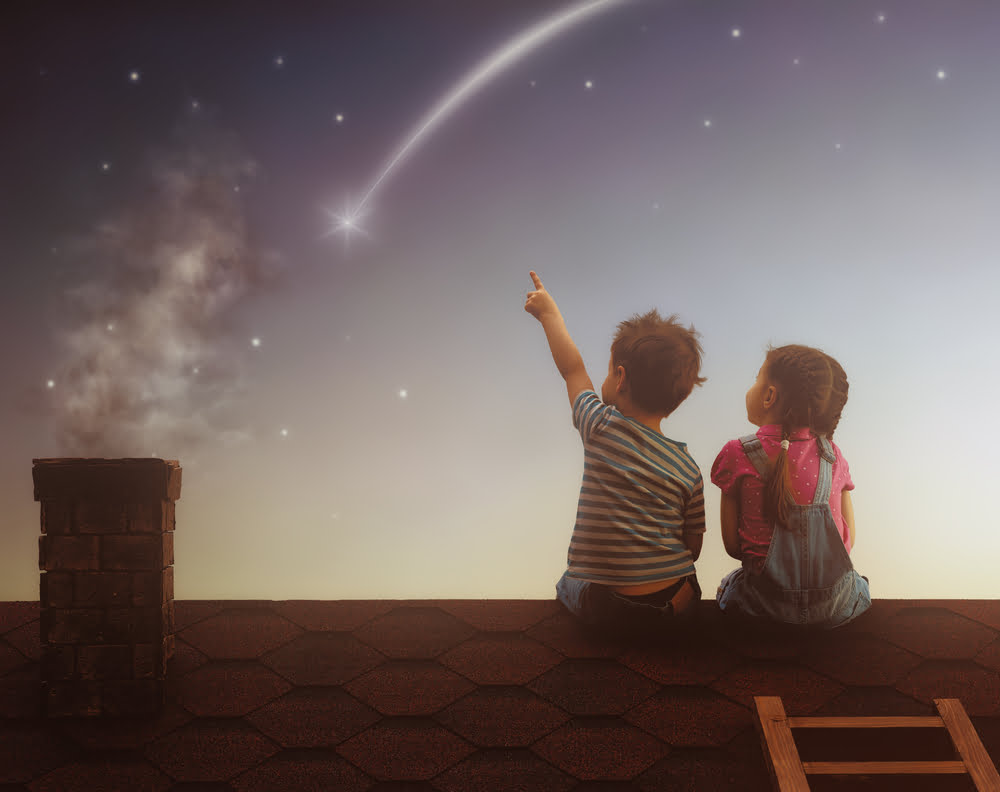 According to the Bakkt monitoring Twitter account Bakkt Volume Bot (@BakktBot), the regulated, physically-settled futures trading platform enjoyed its third consecutive bumper day of trading yesterday. Down around 10 percent from its previous session, the exchange still saw $12.7 million worth of its contracts trade. This represents a total of 1,456 BTC.

Bakkt set a new all-time high just three trading days ago. On Friday November 8 $15.6 million dollars worth of Bitcoin futures traded. This represented a significant increase on the previous all-time high of $10.3 million, recorded on October 25. Coincidentally, or not, the price of Bitcoin experienced a huge surge on October 24 following the recent endorsement of blockchain technology by the Chinese government.

Bakkt’s volume is still a long way behind that reported at the planet’s major cryptocurrency exchanges. BitcoinTradeVolume.com reports Binance, for example, as trading over $381 million. Meanwhile, the cash-settled Bitcoin futures contracts offered by the CME Group reportedly traded $133 million over the last 24-hours. However, given that Bakkt saw trading days as low as $200,000 shortly after its launch, the current figures represent a huge growth in interest in Bakkt’s futures contracts.

In other Bakkt news, the exchange has just opened its custody solution, Bakkt Warehouse, up to all institutional investors. As NewsBTC reported earlier this week, the service was previously only available to Bakkt clients wanting to trade its Bitcoin futures contracts. However, perceiving a need for regulated, institutional-grade custody, Bakkt extended the storage system to other interested clients around the world.

In addition to the extending of Bakkt Warehouse access, the ICE-backed venture is preparing to launch options on its futures contracts next month. The company says that such products will better enable traders to manage risk and the decision to launch them comes as a response to user demand. Meanwhile, the CME Group is working towards the launch of its own options products on its Bitcoin futures contracts. Expected in January next year, the product is still pending regulatory approval according to a release published yesterday.