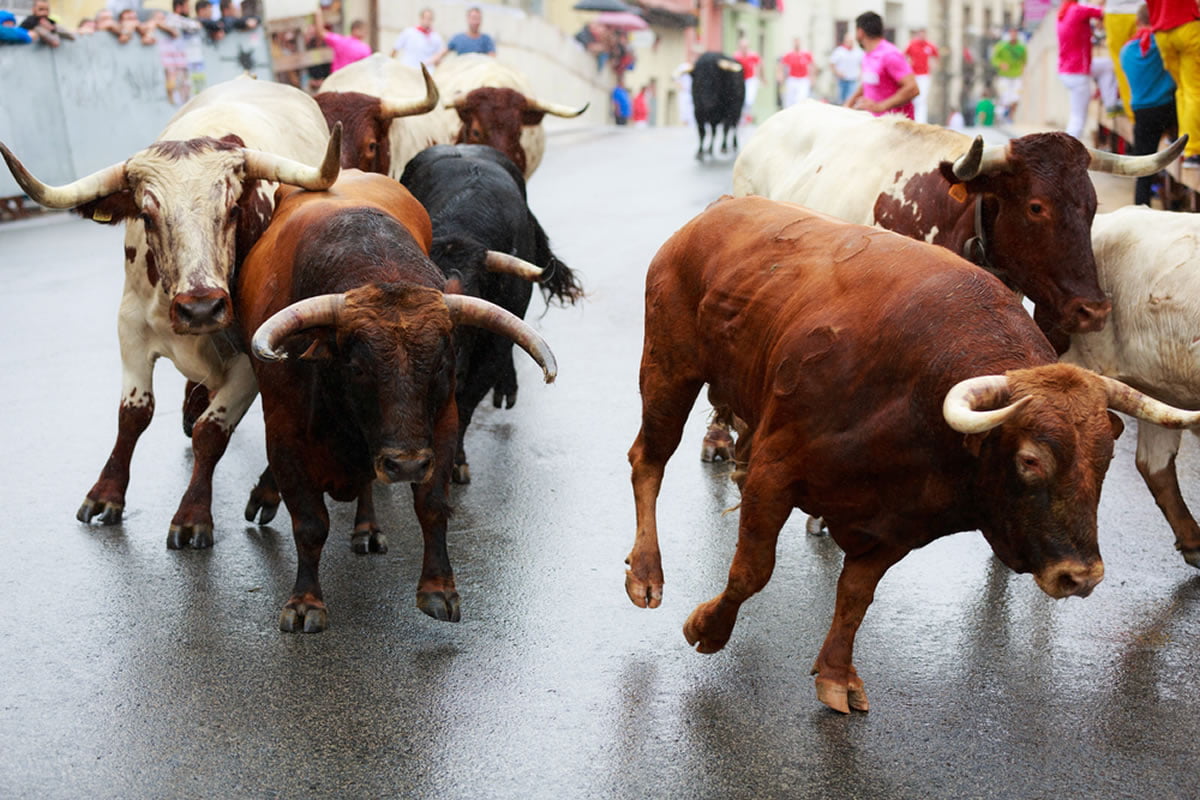 The Intercontinental Exchange (ICE), will list and enable trading of the new Bakkt Bitcoin (USD) Daily Futures Contract on December 12, 2018. What is even exciting about this new announcement is that the Bakkt Bitcoin (USD) Daily Futures Contract will be physically settled for Bitcoin through the ICE’s Digital Asset Warehouse at Bakkt LLC and cleared by ICE Clear US, Inc. All quotations will be in USD and the block trade minimum quantity will be 10 Bitcoins.

Entry of ICE and the Launch of Bakkt

In August, the ICE which has the backing of traditional wall street companies as Star Bucks and Microsoft, the trading giant who is the owner of the New York Stock Exchange, announced the formation of a new company Bakkt. This new venture, ICE, said would kick-start the process of making Bitcoin a global and trusted currency that should serve a wider base. Their intention was to liaise with regulators and other major players in consulting, retail and technology creating a market place where institutional level investors can easily buy and sell Bitcoin in a regulatory compliant environment.

It must be noted that for a long time the missing cog that commentators say could end up lighting the crypto sphere were high net worth and institutional grade investors, who generally consider the market risky because of high volatility and the unregulated nature of the space. Last year, the Bitcoin prices spiked from $6,400 before peaking and dropping off from $20,000. But the excitement around Bitcoin and cryptocurrencies has since tapered. This deflation is mostly from discouraging dossiers that show the ecosystem is dominated by market manipulation which deters involvement of deep pockets.

The Crypto Winter Could be Over

But the entry of ICE and the launch of Bakkt will be a game changer. A stand out in all this is the involvement of the founder and CEO of ICE, Jeff Sprecher, who media sources say is pushing towards the realization of Bakkt’s objective. Sprecher is a known serial investor and has been credited in the modernization of the NYSE to be the world’s largest stock trading exchange settling around 1.5 billion shares a day.

Besides, it’s likely that under the guidance of Sprecher, the new Bakkt Bitcoin (USD) Daily Futures Contract would lead other the Bitcoin Futures market and even eclipse Bitcoin futures contract offered by the CME and CBOE. Amid much fanfare and bullish expectations, the CME and CBOE got the approval from the U.S. Commodities Futures Trading Commission (CFTC) in Dec 2017. But with some trading firms as TD Ameritrade allowing “certain” clients to short sell or bet against the market, many analysts speculated that the launch of Bitcoin Futures coincided with the rise and subsequent fall of Bitcoin and cryptocurrency prices.

In a regulated environment, the goal of Bakkt is to be an “scalable on-ramp for institutional, merchant, and consumer participation” and the effect should be immediate. Bitcoin will be tapped by Wall Street as a popular alternative for stocks and bonds and in turn, the market is expected to generate huge trading volumes opening the flood gates for mutual and pension funds to channel their funds into crypto. As a result, the markets will be free of wild price swings because of the deep liquidity. Therefore, with the launch scheduled for December, the market should be vibrant as it is becoming increasingly clear that Wall Street is now ready for Bitcoin and cryptocurrencies.