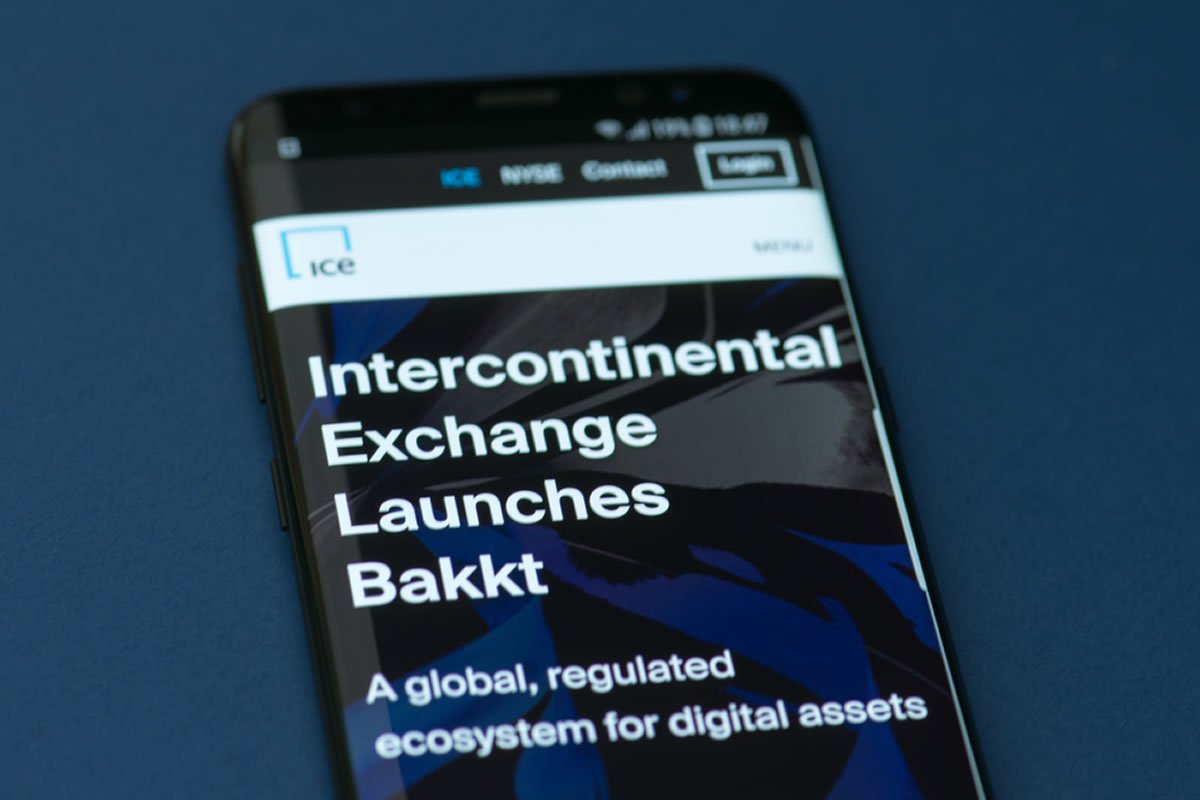 The much anticipated Bakkt platform by the Intercontinental Exchange has today announced further details about its Bitcoin Futures product that was due to launch today. The forthcoming exchange platform will be offering physically delivered daily futures contracts with an aim to bring greater regulatory oversight to Bitcoin price discovery.

The contracts will be traded in BTC/USD and will use the ICE’s electronic trading platform. However, Bakkt itself is still pending full regulatory approval.

The Intercontinental Exchange has posted a list of details about the highly anticipated Bakkt platform’s first product. The venture, which is expected by many to become a one-stop-crypto-shop of sorts and aiding in regulated price discovery, is starting out by offering one day, physically delivered Bitcoin futures.

Although there is nothing too dramatic in the details published earlier, for anyone hoping to trade using the Bakkt platform, they should provide further insight into the nature of the product offered.

According to the Market Specifications released today, the trading screen product name for the Bitcoin contracts offered by the platform will be the “Bakkt BTC (USD) Daily Future”. Each contract will be a 1 BTC in size. Prices will be quoted in US dollars up to two decimal places. The minimum price fluctuation will be $2.50 per contract, reducing to 1c per Bitcoin on block trades of 10 BTC or more. There will also be no upper limit on daily prices and fees will be charged at 50c (incorporating both exchange and clearing) per side of a trade.  There will, however, be a position limit of 100,000 lots in any one contract date.

The trading times for the Bakkt platform will be between 20:00 and 18:00, with a pre-open at 19:55. Meanwhile, daily settlement will occur between 16:58 and 17:00 each day. All times are in Eastern Prevailing Time. To oversee the delivery of these futures contracts, a regulated custody solution, known as the Bakkt Warehouse, will be used.

Additionally, the Bakkt platform is looking for experienced members of staff to help bring its vision of a fully regulated Bitcoin trading venue to light. Details can be found at the platform’s Twitter account:

The Bakkt platform was first announced last summer to great excitement. The fact that the Intercontinental Exchange (the owner of the New York Stock Exchange) is behind it has stamped an air of legitimacy over the Bitcoin space for many. At the time of the announcement, the mention of the likes of Microsoft and Starbucks being involved in the platform in some capacity also generated anticipation.

Since then, those behind the project have been working hard to flesh out the final details for launch. This has included raising a massive $182.5 million from its first round of funding.

The platform itself was due to launch in mid-December but owing to an underestimation of the processes requiring finalising prior to the platform’s first day trading, the opening date was put back to today back in November of last year.

However, since then yet another major stumbling block has hindered the opening of Bakkt. The platform is yet to gain regulatory approval from the Commodities Futures Trading Commission. This has meant that the launch has had to be postponed until such approval is secured. With today’s publishing of final product details, however, it seems that the Bakkt platform is now only waiting for a green light from the CFTC for it to finally open for business.

Tags: bakktbitcoinICE
Tweet123Share301ShareSend
Win up to $1,000,000 in One Spin at CryptoSlots