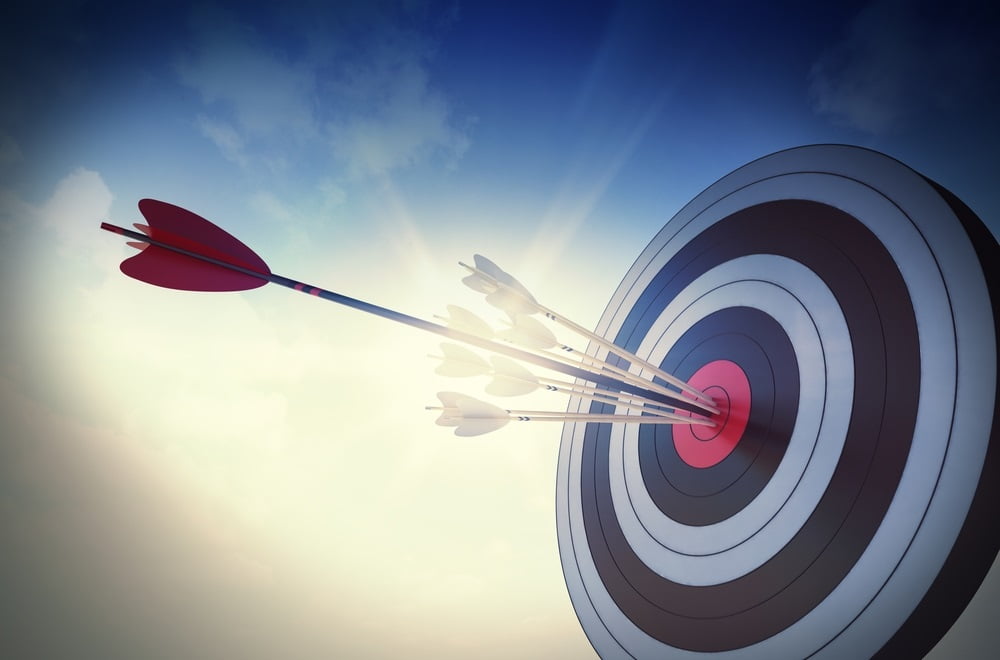 Following the cryptocurrency market’s foray down to fresh yearly lows, investors are becoming increasingly alert to news regarding upcoming institutional-aimed products, including that being offered by Bakkt.

On the heels of Bakkt’s recent decision to delay their platform’s launch until late-January, 2019, the company released an update on their Twitter account informing the public about why Bitcoin will initially be their primary focus. It noted that its liquidity and classification as a commodity by the U.S. Commodities and Futures Trading Commission (CFTC) are the primary driving factors behind their decision.

In a two-part Twitter thread, they explain this, saying:

“We’ve been asked why we’re starting with Bitcoin. Here’s why: Bitcoin today accounts for over half of total crypto market capitalization and has been deemed to be a commodity, and its derivatives are regulated in the U.S. by the CFTC… As the world’s most liquid and widely distributed cryptocurrency, and where we’ve seen the most customer demand, Bitcoin’s profile creates a liquid product on which to build a futures contract.”

The importance of platforms like Bakkt has ballooned since the cryptocurrency markets crashed over the past couple of weeks, as many investors now feel that institutional investors will be able to resurrect the markets and lift them back to their all-time highs and beyond.

Despite this, Bakkt’s launch has now been delayed by several months, meaning that investors will have to wait longer to see how the markets unfold naturally without the potential influence of Wall Street funding.

In a November 20th Medium post from Kelly Loeffler, Bakkt CEO, she explained that the exchange will be delaying their launch until January 24th, 2019, citing their commitment to releasing a stellar platform that is fully functional on day one as the reasoning behind this decision.

“Given the volume of interest in Bakkt and work required to get all of the pieces in place, we will now be targeting January 24, 2019 for our launch to ensure that our participants are ready to trade on Day 1,” she said.

Despite there being a delay in the launch, which was originally scheduled to occur on December 12th, 2018, Loeffler also noted that they have made significant progress in their discussions with regulatory authorities in the U.S. and have been working hard to onboard as many customers as possible.

Furthermore, she offered readers several answers to persisting questions in the FAQ section of the Medium post, including the aforementioned reasoning behind their decision to focus exclusively on Bitcoin (which was cited both on their Twitter and in the Medium post), and clarification as to how the price of Bitcoin will be established.

“Given the transparency and regulation of the futures markets, the futures price in a one-day physically settled Bitcoin contract will serve as a price discovery contract for the market. There is no reliance on cash platforms for settlement prices for pricing the daily Bitcoin futures contract,” she noted.

How institutional investors take to Bakkt and the Bitcoin futures product they offer will give the markets a huge signal as to whether or not traditional retail investors are ready to enter the cryptocurrency markets, or if they are simply too nascent and volatile in their current state.