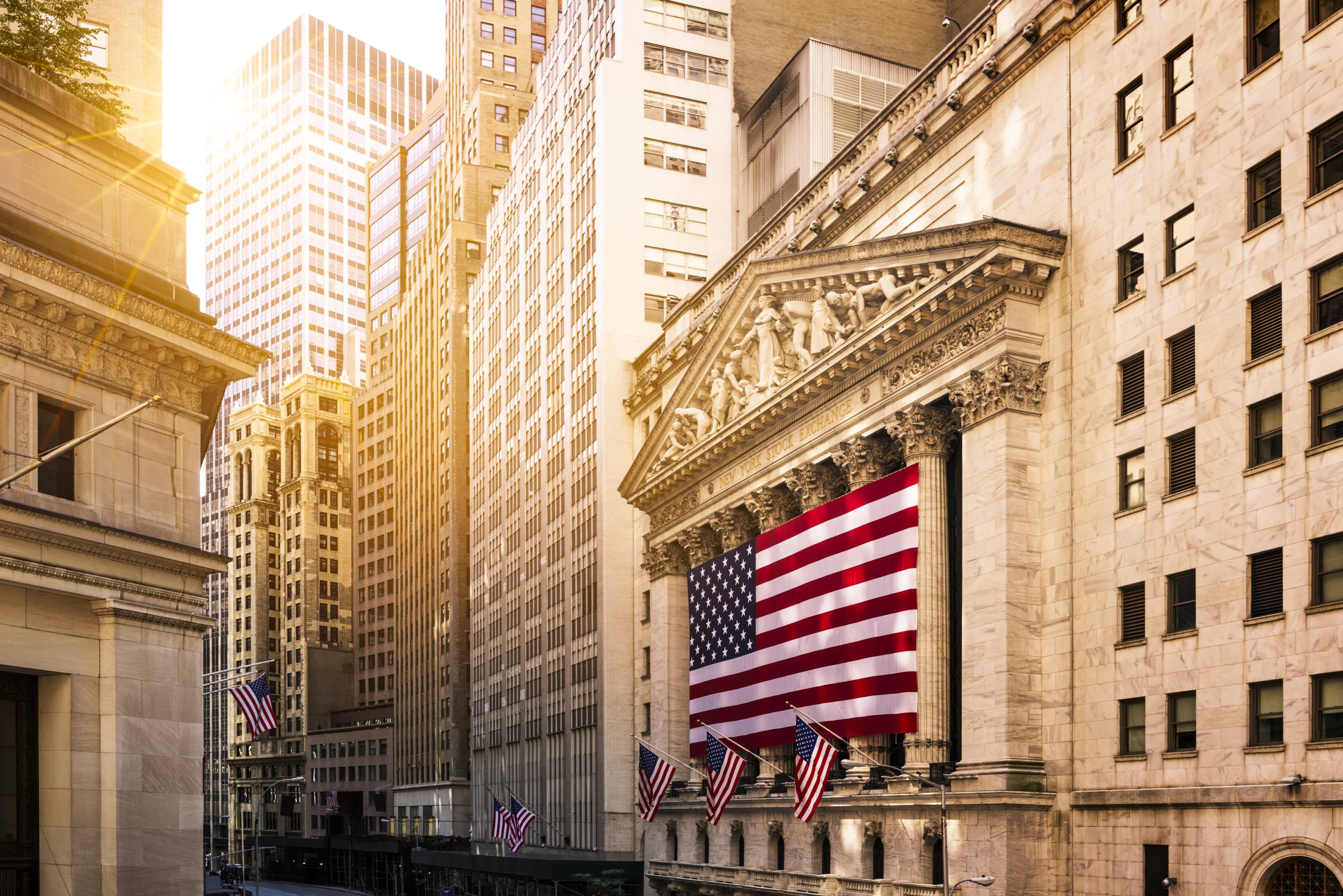 That’s right, at long last, Bakkt is ready to launch its Bitcoin (BTC) futures contract. In an announcement made Monday morning, the Intercontinental Exchange (ICE)-backed company broke down the product, slated to be an absolute game-changer for the crypto market across the board.

Revealed Monday, Bakkt, the Intercontinental Exchange’s independent crypto initiative, will be launching its physically-backed futures contract in july. According to a Medium update from its chief executive, Kelly Loeffler, the product will take two forms: 1) a daily settlement future; 2) monthly futures. This confirms rumors that the platform was looking to launch a vehicle for a same-day market. Bakkt expects the soft launch of this product by July, explaining that it intends to iron out any kinks in the coming weeks.

Today, we’re pleased to update you on the launch of bitcoin futures contracts developed by Bakkt in collaboration with ICE Futures U.S. and ICE Clear U.S. https://t.co/8G3YcFbPl2

Loeffler then confirmed that her organization had worked “closely” with the U.S. Commodity Futures Trading Commission (CFTC), adding that Bakkt is doing its utmost best to satisfy the needs for “trading, transparency, and market certainty”, and a product that is compliant with regulation.

In the same announcement, Loeffler revealed that her company has brought on Marc D’Annunzio as its General Counsel, bringing on experience in securities law, M&A, among other sectors that are pertinent to cryptocurrency and the legislature it is under the jurisdiction of.

This news comes after crypto enthusiasts, down and up the board, have begged Bakkt to launch, citing continual delays and a fear that the trading platform was never going to launch. But lo and behold, here Bakkt is, revealing intentions to finally go live.

This report comes just a few weeks after Bakkt was revealed to be working with major U.S. bank BNY Mellon. As we reported, the exchange was working closely with the institution to secure Bitcoin and other digital asset private keys, specifically through a system of geographic distribution. In the same announcement, it was revealed that Bakkt had acquired Digital Asset Custody Company (DACC), while securing a $100 million insurance policy with “global insurance carriers.”

Bakkt’s product is shaping up to be rather tantalizing, but will the launch go as we expect?

A Flurry Of Positive News

This news comes amid a flurry of positive news that the cryptocurrency market has seen.

Just hours ago, as NewsBTC hinted at in a previous report, Bitfinex was revealed to have raised $1 billion for the sale of its in-house token, LEO. In a statement, the exchange’s CTO revealed that the capital raise was accomplished in a mere ten days, with private companies, “giants”, and investors contributing millions each. As a result of this news, Bitcoin has popped, adding 4% in mere minutes, denying a short-term downtrend.

Tags: bakktbitcoincryptomarket
Tweet123Share196ShareSend
Win up to $1,000,000 in One Spin at CryptoSlots