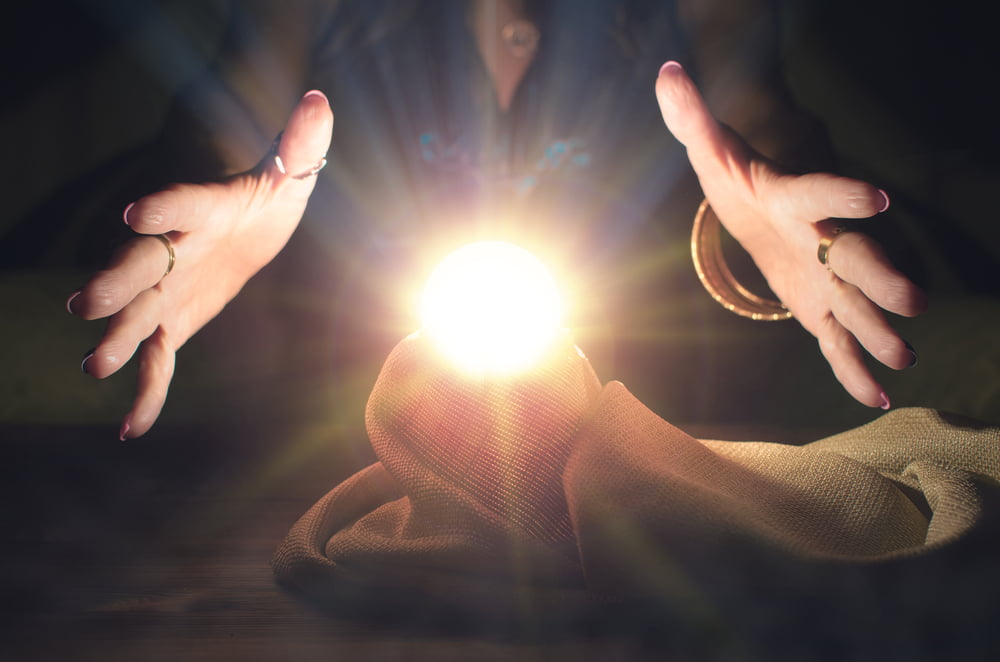 The Bakkt platform is getting set to launch new Bitcoin trading derivatives. As of December, users of the regulated platform will be able to trade the Bakkt Bitcoin Options contract.

Although off to a very slow start, yesterday saw volume on Bakkt increase dramatically. Additional products coming to the company may prompt the continued growth of the platform.

According to a blog post by Bakkt CEO Kelly Loeffler, the platform will launch the new derivative product on December 9. The post reads:

“We’re committed to bringing trust and utility to digital assets and the options contract is an example of the many products we’re developing for regulated markets.”

Loeffler also described the launch as “an industry first”. Bakkt will beat the CME Group in offering options on futures contracts by a matter of weeks it seems. The global markets firm recently announced that it would launch a similar product in early 2020.

For those unaware, options on futures contracts allow the trader to set a price at which they want to buy or sell a futures contract at when it expires. They can be used to hedge against different trades and exposure to the underlying asset, Bitcoin.

Loeffler claims that the contracts were inspired by customer feedback. She describes the platform’s launch of the new derivative as:

“… another important step in developing this asset class for institutional investors, their customers and investors.”

Bakkt first launched its physically-settled futures contracts in September of this year. For many interested in the Bitcoin and cryptocurrency space, the much-hyped event was a letdown. Early trading volumes have been much lower than people were hoping for, perhaps suggesting that potential investors were not interested in Bitcoin.

Great portions of the cryptocurrency community hoped that the Bakkt launch would prompt some sort of institutional buying frenzy that would drive prices to new all-time highs. Quite the contrary, volumes have been low and Bitcoin prices have been largely heading down since it went live.

However, in recent days trading volume of Bakkt’s physically-settled futures has been steadily increasing. On October 23, volume hit an all time high around $4.81 million. This represents a substantial increase on previous days.

At $4.8 million worth of trading, the volume is still nothing on that reported in the wider cryptocurrency market. However, when volume has typically been between $200,000 and $1.9 million, there has clearly been a strong uptake in interest in trading the contracts offered by Bakkt. New products and investors becoming more accustomed to the platform might well encourage even greater interest in Bakkt in coming weeks and months.