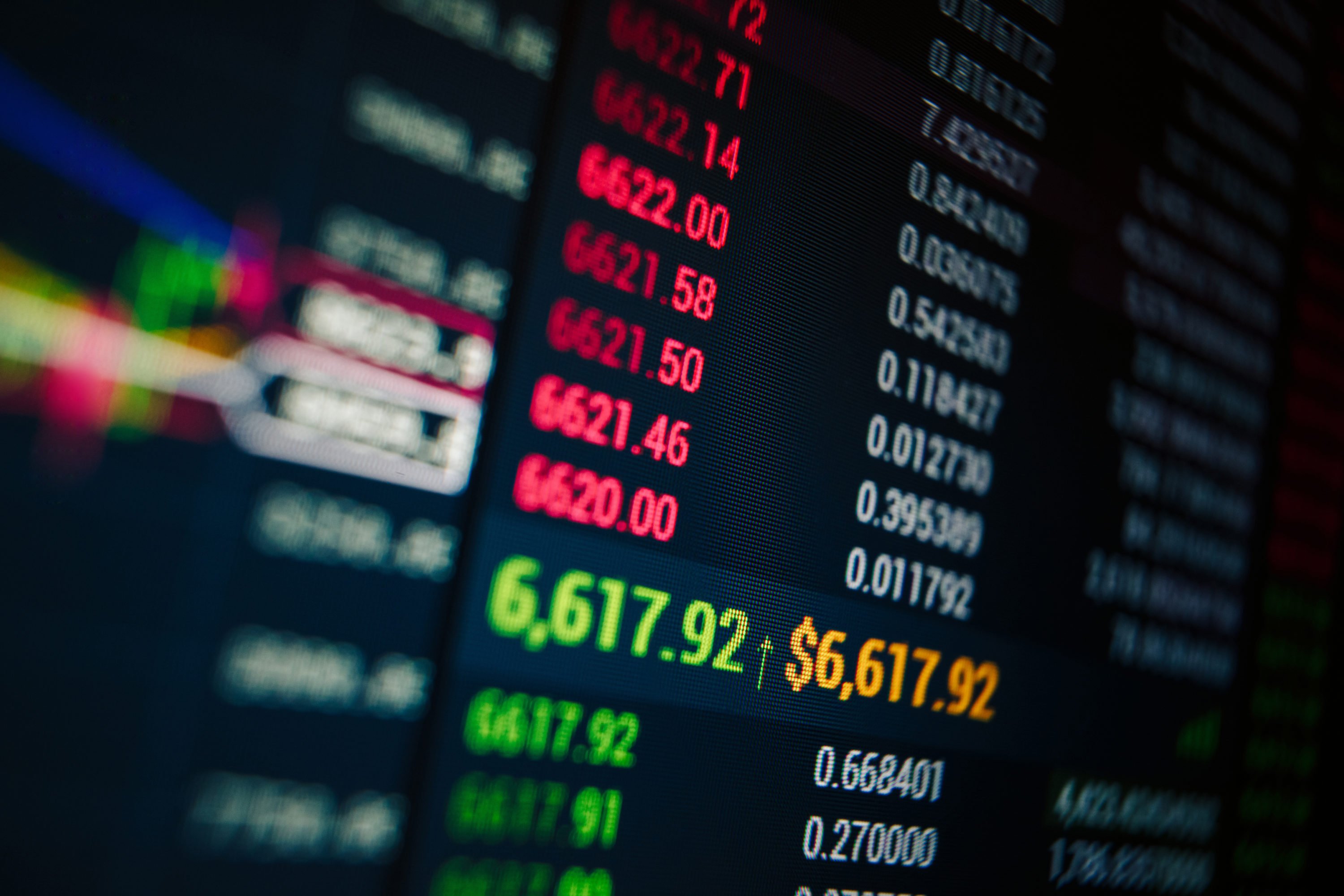 On Sunday, a momentous occasion took place for the Bitcoin industry: The Intercontinental Exchange-backed Bakkt launched its much-awaited Bitcoin futures contracts after nearly a year of regulatory setbacks and logistical hurdles.

While many expected for there to be “fireworks” at the open, there weren’t. Indeed, as according to the Intercontinental Exchange’s market data says that the product has processed a mere ~70 BTC in volumes for its first trading session, paling in comparison to, say, the CME’s Bitcoin market.

This leaned into theories tendered by CNBC analysts that Bakkt won’t be the “tipping point” for the adoption of cryptocurrencies. Yet they still asserted that it will be important for the growth and viability of this asset class in the long run.

Bakkt Not the Best Thing Since Sliced Bread

According to CNBC’s latest episode of “Fast Money”, Bakkt is not the best thing since sliced bread, despite what you might have read on Twitter just weeks or months ago. However, the exchange doesn’t come without its benefits.

Brian Kelly, the chief executive of BKCM, argued that regulated and large-scale investment products like Bakkt will “tamper down the volatility” in Bitcoin markets. Volatility, of course, is what industry leaders like Litecoin creator Charlie Lee will drive adoption.

As the NYSE parent Intercontinental Exchange launches bitcoin futures trading, @BKBrianKelly breaks down what it means for the cryptocurrency. pic.twitter.com/ronORISSXn

Steve Grasso, the director of institutional sales at Stuart Frankel & Co. Inc., echoed this tacit optimism. He said that this product will give cryptocurrency traders with access to Bakkt “much more confidence”, and will overall “give credence to the whole Bitcoin story.”

While the consensus on the “Fast Money” panel was that Bakkt will at the very most entice institutions in and marginally improve liquidity, Kelly went on to bring up a very important point. One that many have forgotten over the recent news cycle.

Touching on the fact that Starbucks is involved in Bakkt, with the coffee giant being an investor in the crypto exchange, the CNBC contributor argued that these new Bitcoin futures will help BTC’s medium of exchange narrative:

“The way that this product is structured, you can go into Starbucks with Bitcoin — they have it on their books — you can pay with BTC, they can hedge out any of the volatility, then they can have cash at the end of the day. Bakkt gets the medium of exchange [narrative] out there.”

While this may not make any sense, Starbucks accepting Bitcoin has been something that has been confirmed to some extent.

The Block broke the news earlier in 2019 that Bakkt is actually working closely with Starbucks, one of the world’s largest restaurant chains. Per their source, the coffee giant has managed to secure a substantial stake in Bakkt in return for “commitment to allow Bitcoin payments in store in 2019”.

Bakkt has also been looking for developers to build out a mobile application. While little is known about this facet of the recently-launched startup, many suspect that it will be a wallet and payment mechanism that will allow users to spend Bitcoin and cryptocurrencies.

And if what Kelly said is correct, futures will play a key role in this aspect of the Bakkt ecosystem.