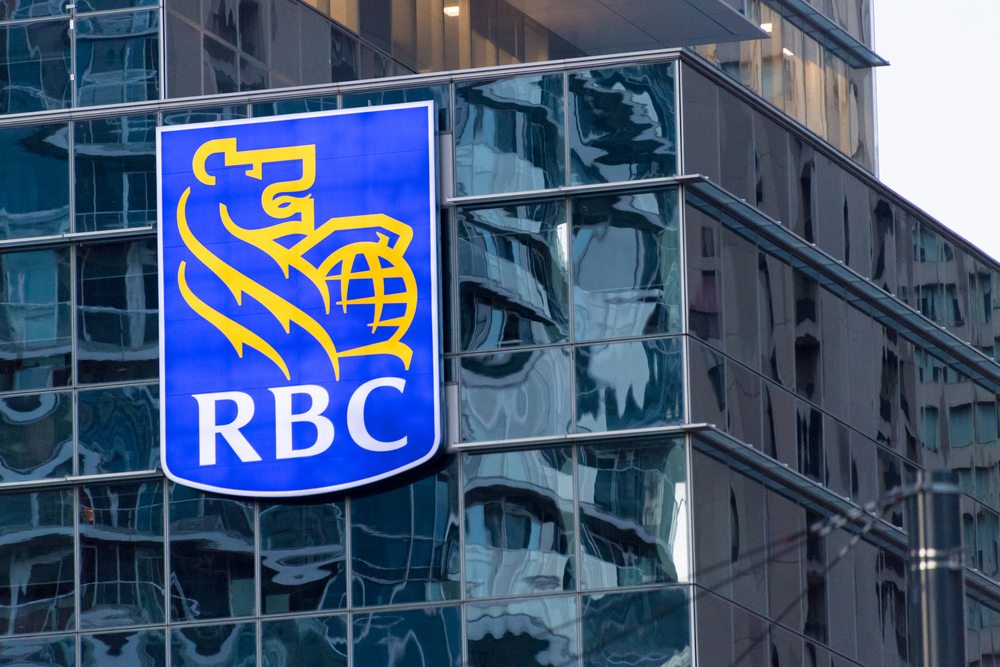 Bank of Canada may Issue a National Digital Currency Soon

Central banks all over the world are legitimately worried about cryptocurrencies. This new form of money can’t be regulated nor controlled. Countering this new hype will be difficult unless banks get on board with the program. Bank of Canada thinks now is a good time to research their own digital currency. Although the name remains unknown, they are not the first financial institution to contemplate such an approach.

Central bank digital currencies are a very unusual development in the financial sector. More specifically, these currencies will not replace cash. Instead, they are complementary coins for the digital age and a cashless society. So far, no major bank has made any significant progress in developing such a currency. Bank of Canada may be the first to achieve some breakthrough in this regard. A paper has been circulating which focuses on creating a native digital currency.

Most people don’t associate Canada with cryptocurrency. Ever since some of the big exchanges shut down, things have become pretty quiet on that front. However, there is still an active Bitcoin community. Bank of Canada has taken notice of this growing interest in cryptocurrency and devised its own countermeasures. It remains unclear if and when the central bank will issue a digital currency, though. For now, this option is merely being explored. Nothing has been it in stone just yet, and it may never even happen in the end

It goes without saying this concept has received some criticism as well. Any government intervention is often scrutinized, which is only to be expected. When it comes to new forms of money, anything issued by a government or central bank is greeted with skepticism. This situation will be no different for the bank of Canada, which is only to be expected. After all, it remains to be seen how this digital currency is backed by real value. Cash isn’t, and it is doubtful a digital currency will fare any better.

It remains to be seen if the Bank of Canada decides to explore this option further Putting together a thorough document is rather commendable, to say the least. Just because it exists as a piece of paper doesn’t mean any piece of code will ever be written. Rest assured we will see more banks explore this option in the future, though. Cryptocurrencies are here to stay, and financial institutions need to come up with a solution. Whether or not they can, remains to be determined.

Get 110 USDT Futures Bonus for FREE!
Tags: bank of CanadabitcoinBitcoin Newsdigital currency
Tweet123Share196ShareSend
BitStarz Player Lands $2,459,124 Record Win! Could you be next big winner? Win up to $1,000,000 in One Spin at CryptoSlots