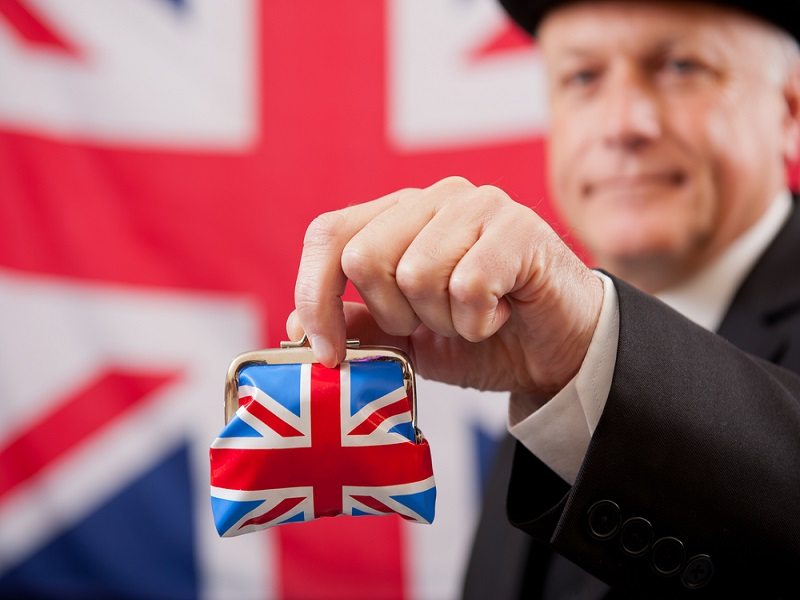 Financial institutions have shown a keen interest in the concept of distributed ledger technology, and some countries have even taken the plunge of creating their own national digital currencies. While digitizing fiat currency may seem clear as day to same, it could pose a major threat to the business model of commercial banks. Bank of England is rethinking their plans with blockchain technology for the time being, as all of the risks need to be weighed carefully, especially where the central bank role is concerned

Bank of England Does Not Get Overexcited Yet

At a time during which financial innovation will mean the demise or survival of many banks in the coming years, rushed decisions are the last thing anyone needs. Blockchain technology, which presents distributed ledgers t decentralize a lot of aspects associated with finance, is a powerful tool that can be wielded by anyone in the world. But without proper understanding of what this technology can do, there are a lot of potential doom scenarios to keep in mind.

The Bank of England is one of those financial players keeping close tabs on the progress being made regarding distributed ledger technology. But at the same time, they keep their feet planted firmly on the ground, rather than getting carried away by the concept of creating national digital currencies.

Private blockchains, which is how banks would wield distributed blockchain technology, could very well lead to competitive threats from commercial and challenger banks. After all, the funding of other banks and the supply of credit lines is handled by the central bank as well. At this time, it remains unclear what role distributed ledger technology would play in that regard, yet it could put banking competitors out of business completely.

There are tough times for central bankers, as they are trying to figure out how to keep up with the evolution of finance. Bitcoin, FinTech, mobile, and peer-to-peer solutions are all bringing direct competition to the business model of central banks around the world. A private blockchain would give central banks even more power than ever before, as they will decide who gets access to their balance sheet and who doesn’t.

Bitcoin, the most popular modern digital currency is existence today, has shown how distributed ledger technology can create a financial ecosystem accessible to all. Additionally, everyone can see the total supply of bitcoins – which has a limited supply cap, whereas fiat currency is subject to inflation – and transactions are publicly broadcasted in real-time. Central banks will never adopt this same business model, as they don’t want other banks to figure out where the money is coming from and flowing to.

It is impossible to predict the global effect of central bank digital currencies right now, yet the concept can create very dangerous precedents. A lot will depend on how these central bank digital currencies are designed, and how accessible they will be to consumers and other banks. Will they replace the current units of account, will they run in parallel, or is there another strategy at play?

Assuming these creations would ever see the light of day, it will be entirely controlled by the central banks. They can opt to make bank lending more expensive or scarcer, and there is nothing anyone can do about it. This would, in turn, have a big effect on the global economy, which remains on very wobbly legs since the recent financial crisis.  However, there is also a chance the central bank will use digital currency in a “positive” manner, and reduce the demand for physical cash altogether.

Tags: Bank of EnglandbitcoinblockchainCentral Bankdigital currencyDistributed Ledger TechnologyNewsPrivate Blockchain
Tweet123Share196ShareSend
BitStarz Player Lands $2,459,124 Record Win! Could you be next big winner? Win up to $1,000,000 in One Spin at CryptoSlots