Bank of Italy Feels People Shouldn’t Create Their Own Currencies 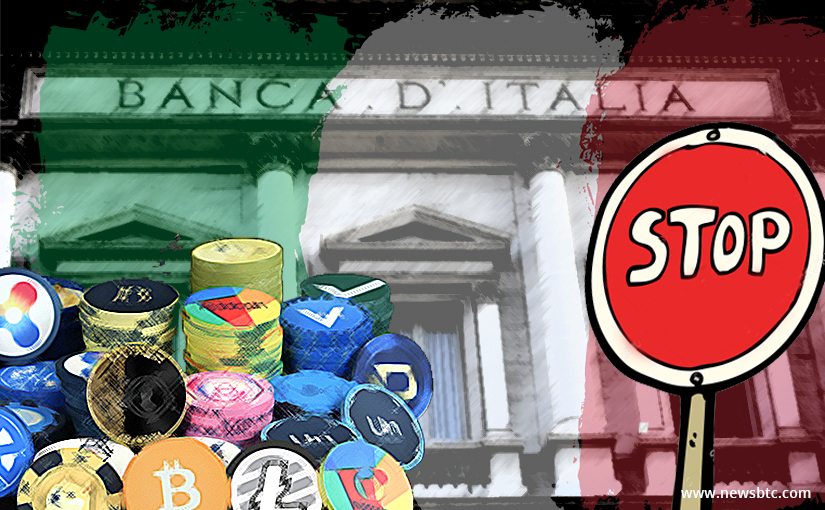 Over the past few years, we have seen multiple new cryptocurrencies emerge. The vast majority of these coins have no inherent value whatsoever. In fact, one could argue the developers of such currencies have made quite a bit of money from their projects. The Bank of Italy now warns the public about not issuing their own currencies moving forward. Quite an intriguing development, considering the local banks are struggling to find money.

Anyone in the world can issue their own currency these days. That is, assuming they want to issue a cryptocurrency or an Ethereum-based token. There is very little coding knowledge required these days as well. A lot of cryptocurrencies simply copy features from other coins to keep things “fresh”. Moreover, the code for currencies such as Bitcoin and Litecoin is fully open-sourced. This means anyone can copy it, make some minor changes, and issue their own currency. That doesn’t mean anyone will use it or pay money for it, though.

The Bank of Italy is particularly concerned about this trend. While creating cryptocurrencies is just one potential threat, central banks have bigger things to worry about. Scriptural euros are being issued by citizens as we speak. This method allows any European citizen to autonomously create Euros through their own accounting records. It is virtually the same as what banks are doing, but without printing additional currency. This “created” money can effectively be used to relieve existing debts.

Contrary to what people may assume, scriptural Euros are accepted as a form of payment. Facebook seemingly accepts this currency for advertisement payments. That is quite unusual, as citizens aren’t supported to create a new currency. Then again, there is nothing preventing them from doing so. The Bank of Italy is quite concerned for obvious reasons. If people can create their own money and it is accepted by merchants, banks have no added value. So far, it appears Italian citizens have created over 1 billion scriptural Euros since October of 2016.

Regardless of how people feel about scriptural Euros, the Bank of Italy issued a warning. Creating new currencies out of thin air is a grave concern. Scriptural euros should not be dismissed as a fad either. While there is a lot of misconception regarding these scriptural coins, they are a legitimate form of payment if enough people accept it. Scriptwriting is, in theory, only allowed to authorized parties. Then again, Italy shows it can be done, which sets a rather intriguing precedent.