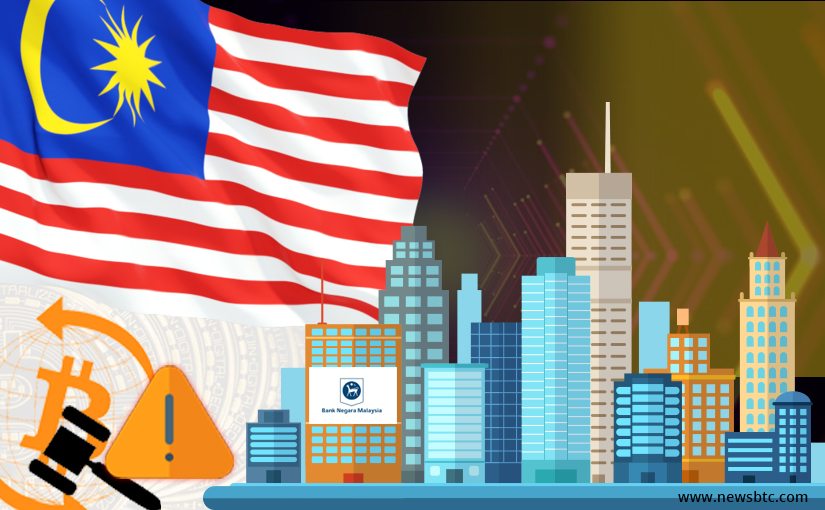 Bank Negara Malaysia Aims to Regulate but not Prohibit Bitcoin

Several dozen central banks oppose cryptocurrencies and everything they stand for. At the same time, these same institutions want to create their own digital currency in the future. Bank Negara Malaysia is looking at ways to regulate cryptocurrency sooner rather than later. According to our sources, the bank will have something in place by the end of 2017. No one knows for sure how this will play out, though.

Regulation of cryptocurrency is not as easy to define by any means. After all, one cannot regulate something which has no leader or central body. Bitcoin and altcoins have caused many headaches for regulators all over the world. Especially now that the prices are increasing, some countries want to put an end to cryptocurrency once and for all. The only way they can do so is by regulating centralized exchanges and other service providers.

How things will play out in Malaysia, remains to be seen. Bank Negara Malaysia made their intentions clear yesterday evening. The institution plans to create cryptocurrency regulations before the end of 2017. That appears to be a rather brief timeline. However, it is possible they have been working on such rules for quite some time now. Defining a guideline for Bitcoin activity in the country will always have some interesting consequences.

It is true cryptocurrencies have attracted a lot of attention. Not just from consumers and enthusiasts, but also from central banks. Given the threat Bitcoin poses to traditional banking, regulation is the only option. Unfortunately for the financial sector, they can never regulate Bitcoin itself. Centralized service providers come and go, but Bitcoin itself isn’t going anywhere. This effectively nullifies any attempt to regulate this industry in the first place.

For now, it is unclear what Bank Negara Malaysia has planned. It is evident some new AML guidelines will be created for local companies. Those rules effectively validate Bitcoin as a currency, though, which would an interesting development. It does not appear Bank Negara Malaysia wants to ban Bitcoin activity whatsoever. The rules may become a lot stricter, but it is too early to speculate on what may be. The bigger question is whether or not these guidelines will be in place before the year is over. That remains a very ambitious timeline, to say the least.

BitStarz Player Lands $2,459,124 Record Win! Could you be next big winner?
Get 110 USDT Futures Bonus for FREE!
Read our comparison of 50 different crypto casinos. Find out who has most generous bonuses, best UX, knowledgeable customer support and best provably fair games.
Tags: Bank negara MalaysiabitcoinBitcoin Newsregulation
Tweet123Share196ShareSend
Win up to $1,000,000 in One Spin at CryptoSlots