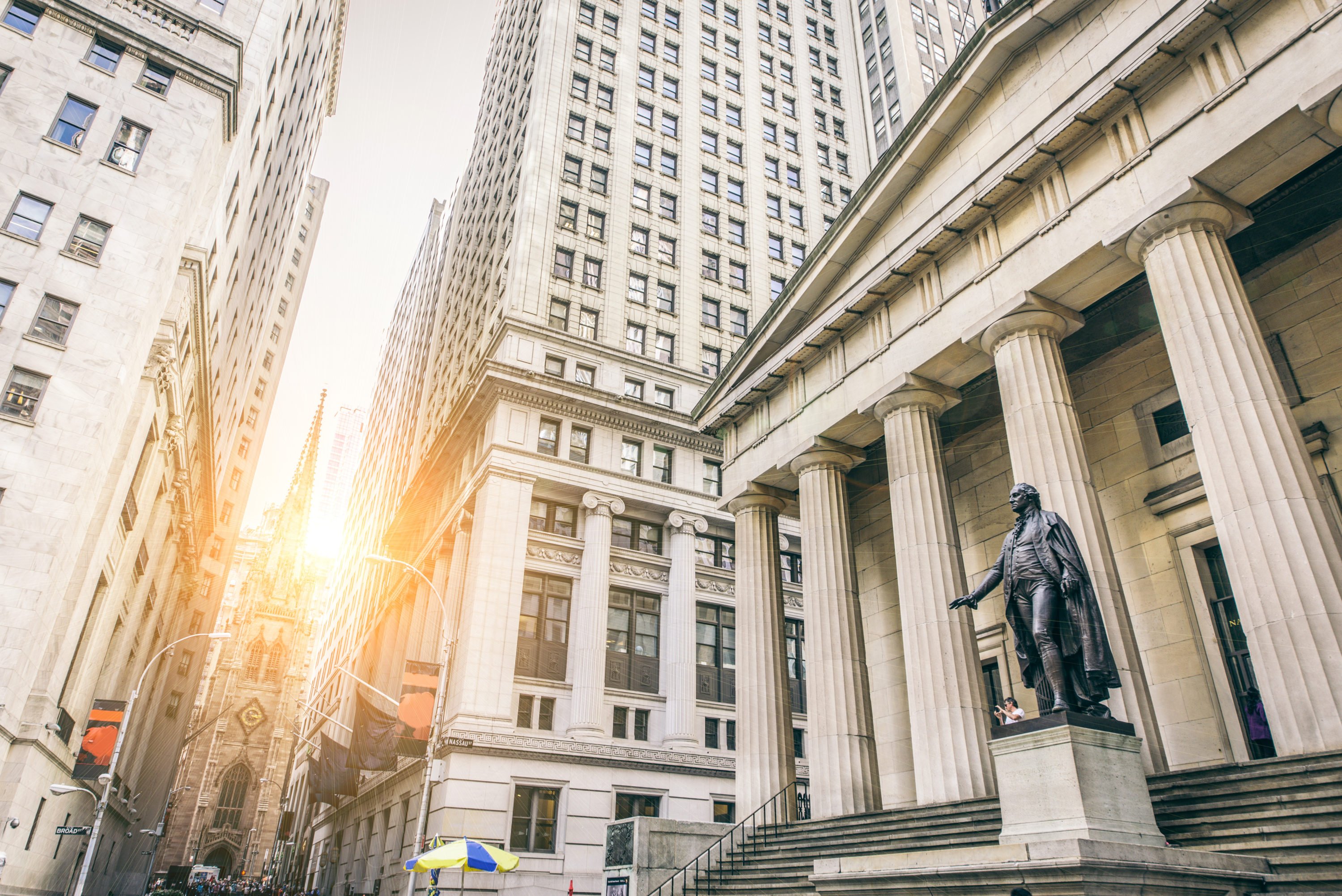 Since Bitcoin was launched in early 2009, it has been the subject of backlash from many critics. Common criticism includes the age-old argument that “Bitcoin is backed by nothing,” the assertion that the cryptocurrency is “only used by criminals, gamblers, and adult entertainment addicts,” and the belief that the use of the Bitcoin network is slowly killing the Earth we love (this was found not to be true).

The most common point Bitcoin’s cynics have, though, is that the cryptocurrency has no use case. What good does Internet money do when there are services like PayPal?

This week, Peter McCormack, an advertising guru turned host of the “What Bitcoin Did” and “Defiance” podcasts, posted the tweet that can be seen below. In it, McCormack is depicted paying for dinner using BTC over the Lightning Network in seconds, using his phone to issue the transaction. The establishment, he claims, did not accept bank or card payments.

Banking the unbanked is thrown around quite a bit.

Whatever your opinion, last night in El Salvador I bought dinner with Bitcoin over lightning from a roadside restaurant.

I had no cash dollars and they have no bank or card payment option. pic.twitter.com/JtX3VvLasb

While some have questioned the legitimacy of this video — after all, it is quite serendipitous that a roadside restaurant accepts Bitcoin, with Lightning Network enabled no less — he later asserted that it is all legit.

The restaurant is in El Zonte, and is part of a community project that is working to spread BTC to all facets of this one community, for it gives local businesses the opportunity not to rely on banks and cash, along with an opportunity to avoid gang violence.

Although it seems as though this project is still in its early stages, it goes to show that the Lightning Network is working, despite what critics may say.

Not Bitcoin’s Only Use Case

This is far from Bitcoin’s only use case.

According to a report from the Hong Kong-centric news outlet the South China Morning Post, local authorities have frozen around HK$70 million (around $9 million U.S.) raised by democracy activists to support “anti-government protesters and arrested four people for money laundering.”

Activists have since accused police of stretching the law, using this potentially money laundering case to paint the democracy movement that has been raging for months in a bad light.

In this case, Bitcoin offers itself as an unseizable and alternative form of money. As long as users have sole control of the keys that own certain coins, no third-party should be able to take control.

Tags: bankbitcoinPeter McCormack
Tweet123Share196ShareSend
Win up to $1,000,000 in One Spin at CryptoSlots