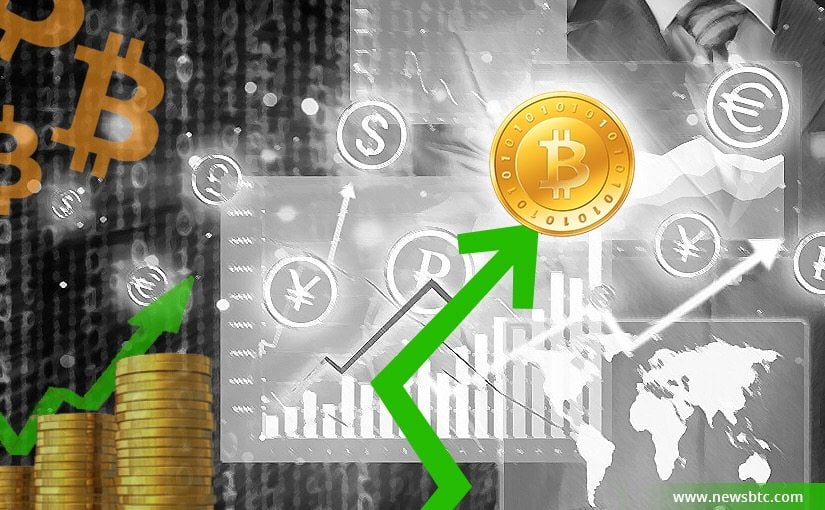 It appears we may be getting closer to scaling Bitcoin than originally assumed. That is, if Barry Silbert is to be believed. He has been going on about miners supporting a “scaling compromise” as of late. In one of his recent tweets, that support has grown to over 70%. However, very few people know what he is talking about right now. It is evident something needs to happen sooner rather than later.

Barry Silbert may be the one person to successfully make Bitcoin scale. That sounds very strange, but it seems things are heading in this direction right now. About a day ago, he posted the tweet below which has sparked interesting debates among community members. It is evident scaling Bitcoin should be a top priority right now. Activating Segregated Witness and a 2 MB block size increase in the next year sounds appealing.

What is even more interesting is how a lot of miners seemingly support this concept. According to Silbert, various Bitcoin service providers pledged support for this change. Moreover, nearly 80% of the Bitcoin hash rate is in favor of this idea as well. So far, uniting miners for a particular bitcoin scaling solution has been virtually impossible. It seems highly unlikely this solution will be different, though. Someone saying they will support a solution and effectively doing so are two very different things for sure.

As interesting as this concept may sound, things may not change all of a sudden either. The ongoing stalemate in the Bitcoin world needs to end sooner rather than later. According to Coin.Dance, 87% of the company’s favor Segregated Witness. That is still quite a big amount, although the mining statistics say something else. Support for Emergent Consensus is still above 40%, with SegWit following at 34.1%. If an agreement can be formed among miners and Bitcoin companies, things could look very different in a few weeks from now.

It is good to see prominent people such as Barry Silbert weigh in on these discussions, though. It is evident something will need to change sooner rather than later. A compromise appears to be the best course of action for all parties right now. It remains to be seen if this decision will play out in a positive manner, though. A lot of questions remain in place right now, and scaling Bitcoin will not be an easy feat.

BitStarz Player Lands $2,459,124 Record Win! Could you be next big winner?
Tags: barry silbertbitcoinBitcoin Newsscaling
Tweet123Share196ShareSend
Win up to $1,000,000 in One Spin at CryptoSlots