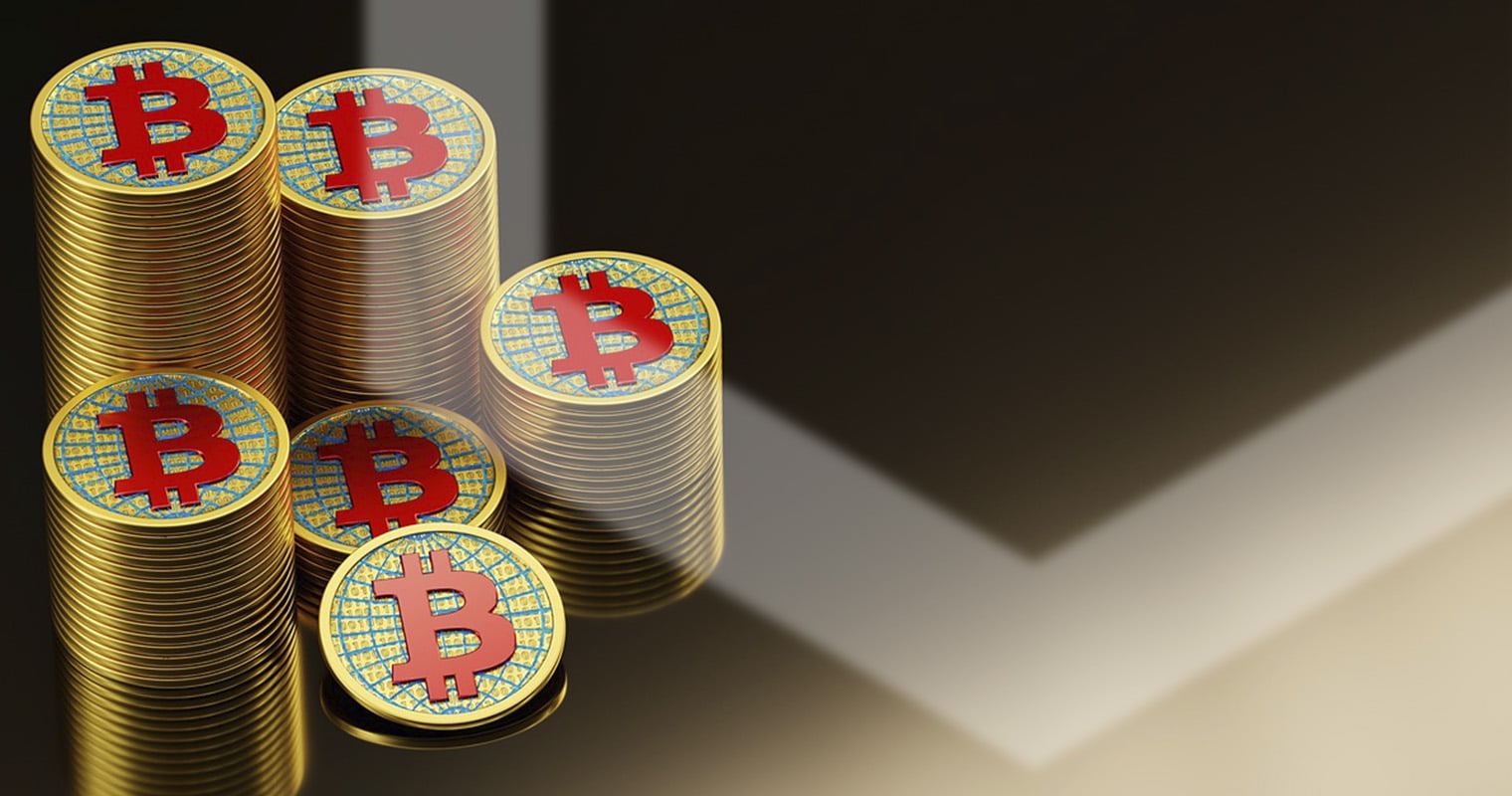 Depending on whom you pose the question to, Bitcoin will either rebound or meet its demise. As of right now, some analysts are convinced the Bitcoin price will drop well below $5,000 pretty soon. If Market Securities Dubai’s Paul Day is to be believed, we will hit $2,800 in the not so distant future.

The Bitcoin Price Decline So Far

Anyone who has paid attention to Bitcoin this year may have noticed a peculiar trend. After hitting nearly $20,000 in late 2017, that same Bitcoin is now worth just over $8,200. Such a price trend is not uncommon in the world of cryptocurrency, though. The Bitcoin price goes through a bearish cycle virtually every year. Each time this happens, the value retraces from an all-time high by up to 90%. Right now, we are looking at a 53% decline with little improvement in sight.

Despite this negative trend, some speculators remain optimistic. John McAfee is a permabull when it comes to the Bitcoin price. His prediction of a value of $500,000 in the next two years still holds true to this date. Whether or not such a price goal is even remotely possible, is a different matter altogether. It will depend on merchant adoption, payment integrations, and new regulatory measures being deployed all over the world.

Speaking of regulation, things remain uncertain in this regard. South Korea still keeps an open mind, which is good to see. Additionally, we see India contemplating regulation of cryptocurrencies, yet no one knows how things will play out. In the US, cryptocurrency remains largely unregulated as well. The European Central Bank has no intention of intervening in this regard, which is rather interesting. A mixed bag of regulatory measures, as one would come to expect at this point.

Despite there being no real reason for it, the Bitcoin price is still struggling for traction. Bloomberg analysts are concerned this may only be the beginning “of the end”. More specifically, a prediction is made which puts the Bitcoin price at $2,800 in the very near future. This trend is known as a “death cross”, although it remains to be seen how things will play out.

According to the analysts, the chart trend paints a worrisome outlook. The “bubble” of 2017 has triggered a massive sell-off, although this trend could have materialized without such a big bull run last year as well. Market Securities Dubai’s Paul Day fears a  major Bitcoin price dip is looming just ahead. That is, assuming the current trends of 2018 will continue to repeat themselves in the coming weeks and months.

This prediction does not take any of the positive Bitcoin developments into account, though. A lot of things are happening behind the scenes. All of those developments can have a positive impact on the Bitcoin price in the long run. Charting and technical analysis are valuable tools, but they only tell part of the story. For now, we have to wait and see where the Bitcoin price will head during the remainder of 2018.

Tags: analystsbitcoin exchangebitcoin investmentbitcoin pricebitcoin trading
TweetShare
BitStarz Player Lands $2,459,124 Record Win! Could you be next big winner? Win up to $1,000,000 in One Spin at CryptoSlots