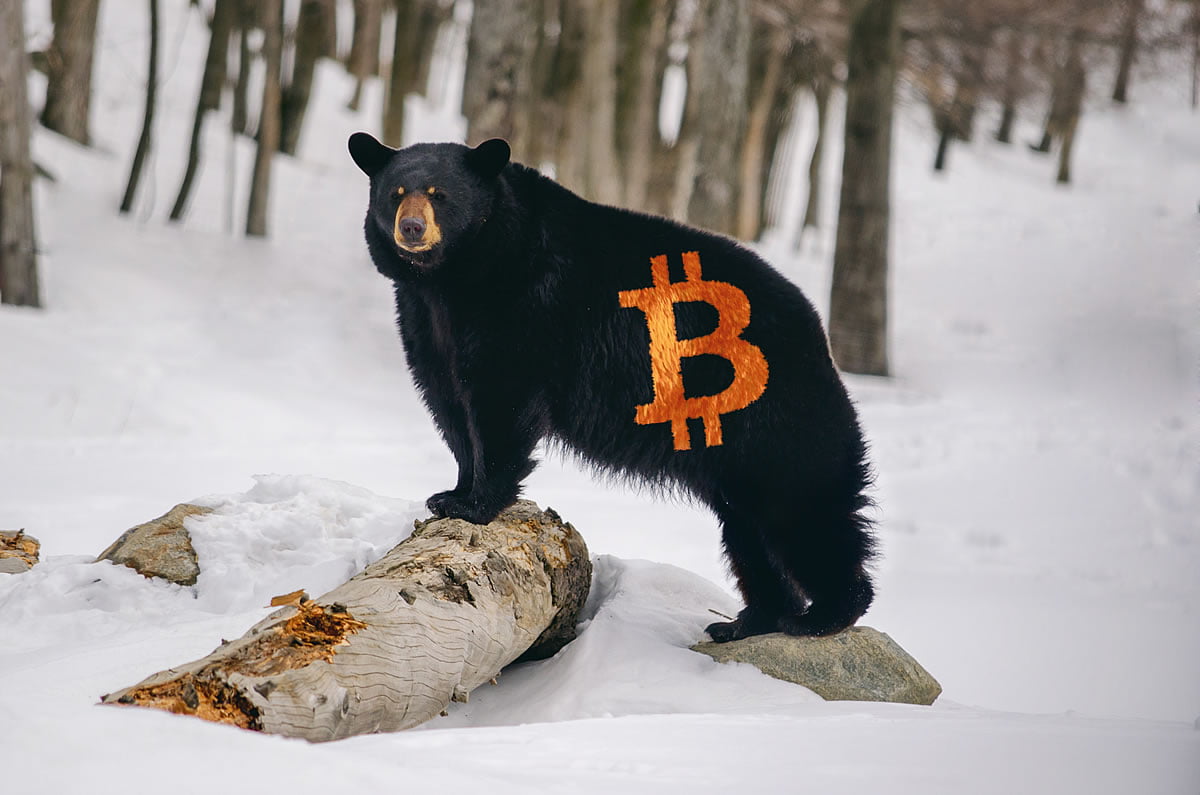 When an overwhelming number of cryptocurrency investors thought it couldn’t get any worse, it did.

Bitcoin (BTC), after falling under $5,800 on November 14th, continued lower on Monday and Tuesday morning, moving under a multitude of supposed support levels at $5,000, $4,800, and, most recently, $4,400. Altcoins, save for XRP, followed close behind ‘big daddy Bitcoin’, posting similar losses of 15%, or even more in acute cases of ‘bear market bowel syndrome’.

Keeping this tumultuous price action in mind, crypto investors have done their best to discern where this nascent market could be headed next. And sadly, a majority, like moths to a flame, have looked to bears for answers, as crypto bulls have all but vanished from the limelight.

Even before Bitcoin’s most recent stint lower, CNBC Fast Money, infamous for its cryptocurrency-related coverage, took to its international television soapbox to bash BTC’s prospects.

Pete Najarian, a seemingly anti-crypto Fast Money panelist, exclaimed that “there will be more pain ahead,” before touching on the fact that Bitcoin’s ‘speculmania’ is quickly becoming a distant memory, as speculators have exited this market en-masse. While Najarian was hesitant to give a concrete price target, the trader noted that interest in crypto just isn’t there anymore. CNBC’s Tim Seymour echoed this sentiment, noting that he too thinks that liquidity has dried up for Bitcoin, and maybe for good.

However, many optimists have since contradicted the trader’s claims, first claiming that institutional interest is booming, before claiming that gold, the de-facto global store of value, is also subject to the whims of the free market and its constituents.

Funny how CNBC’s Fast Money panel crawled out of the woodwork to talk crypto on Monday, as Bitcoin (BTC) fell to establish new year-to-date lows. Still, the fact of the matter is that Fast Money is touting its bearish forecast, which some see, in a testament to NewsBTC’s previous reports on the “CNBC Contrarian Bitcoin Indicator,” as a bullish signal.

The Trend Isn’t In Bitcoin’s Favor

While CNBC’s cryptocurrency analysis was lackluster at best, bonafide cryptocurrency analysts, such as Murad “MustStop” Mahmudov, sought it best to provide investors with a true market outlook. The chart below, created and shared by Mahmudov, highlights the fact that BTC is in the midst of a long-term descending triangle, a bearish trend for those not in the know.

As highlighted by the analyst, $3,000 per BTC could be on the cards, but only if the asset fails to break out of its year-long downtrend before late-2018/early-2019. Although a breakout isn’t out of the realm of possibility, taking current sentiment into account, $3,000 could sadly be in crypto’s mid-term future. In another piece of analysis, Mahmudov used Bitcoin’s historical price action to predict that crypto’s bear market could last for up to 665 days, with BTC likely finding a bottom at $3,000.

While analysts are evidently pointing for BTC to move lower for the time being, there are still a number of industry insiders that are bullish on the long-term prospects of this asset class.