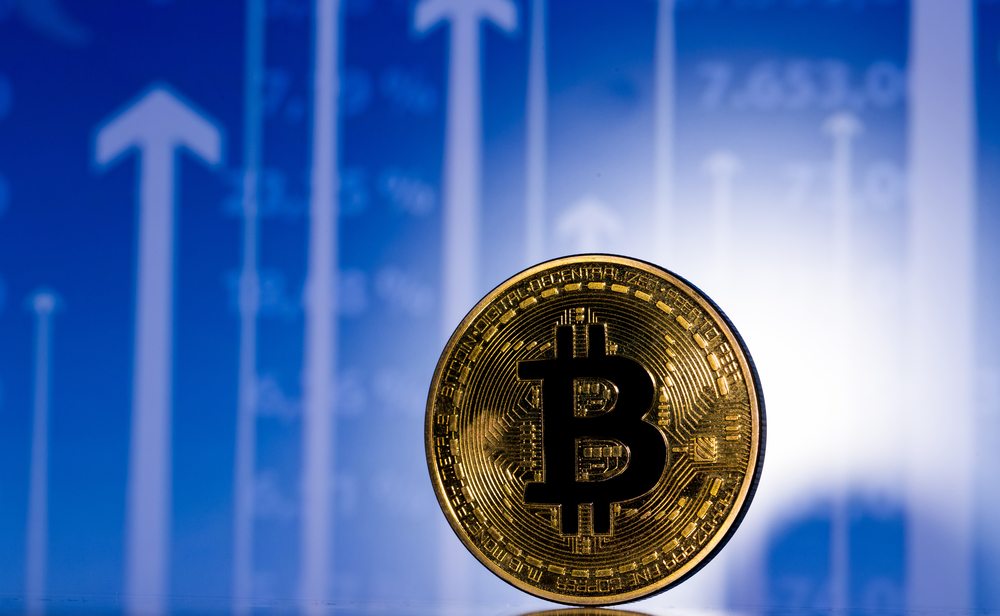 India is becoming an appealing country for Bitcoin businesses as of late. Given the turmoil surrounding the rupee banknotes swap, Bitcoin can gain a lot of momentum in the region over the next few years. Belfrics, a Malaysian blockchain technology firm, launched their Indian Bitcoin exchange business on Monday. More competition on the market is always beneficial for cryptocurrency enthusiasts.

It is good to see more Bitcoin exchanges open their doors to Indian customers as of late. India’s economy remains in shambles since the banknotes swap was introduced two months ago. Moreover, the demand for Bitcoin in the country has been increasing ever since. An opportune time for new market players to emerge, that much is certain.

Malaysia-based blockchain firm Belfrics has been thinking along the same lines. On Monday, the company opened their Bitcoin exchange operation in India. This new service will compete with the likes of ZebPay and UnoCoin for market share in the Indian market. It will be interesting to see what this means for Bitcoin adoption in the region as a whole.

Belfrics has operations spanning multiple countries and now set their sights on India. Their primary objective is to provide liquidity for buying and selling Bitcoin against Indian rupees. The company feels the time is now to push Bitcoin adoption, as demand for digital payment solutions has been surging as of late. Belfrics want to bring financial inclusion to the largely unbanked Indian population, and Bitcoin is the vehicle to do so.

Bringing more liquidity to the Indian Bitcoin market is a positive development. This will not necessarily affect the premium price consumers pay to get their hands on cryptocurrency, though. Then again, more competition will lead to lower entry barriers for the average consumer, which will benefit the Bitcoin ecosystem as a whole.

Moreover, the company announced plans to introduce PoS and Bitcoin payment gateway solutions in the coming months. Online and brick-and-mortar retailers will be able to benefit from these solutions once they become available. No specific details regarding these features have been announced at this time, though.

Tags: BelfricsbitcoinBitcoin NewsexchangeindiaNews
TweetShare
BitStarz Player Lands $2,459,124 Record Win! Could you be next big winner? Win up to $1,000,000 in One Spin at CryptoSlots