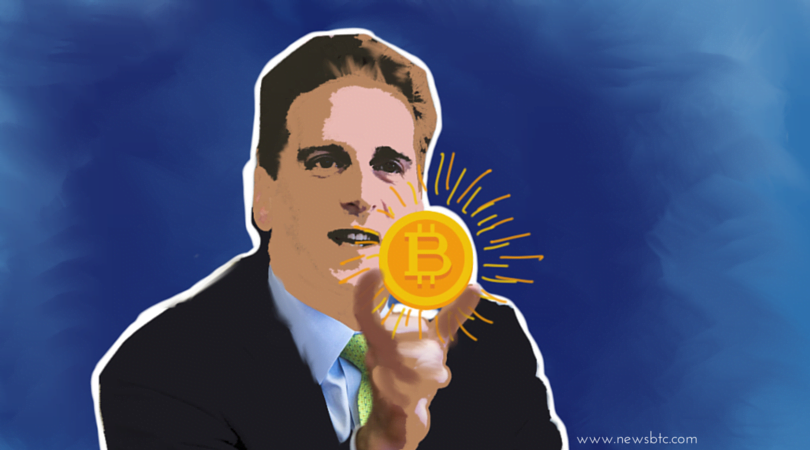 Benjamin M Lawsky has rubbished the reports of him offering consultations on New York’s Bitcoin regulatory framework, the BitLicense.

The comments arrived during Lawsky’s first public appearance since his resignation as the superintendent of New York Department of Financial Services (NDFS). The tough-nut financial watchdog was being interviewed by the American Banker editor-in-chief Marc Hochstein, where he faced a series of controversial questions concerning his new consultation firm.

The interviewer had asked Lawsky whether he had any conflict-of-interest in monitoring and issuing BitLicense, to which he replied that his firm was never going to offer consultancy services on the New York Bitcoin regulations, as reported by The New York Post and many afterwards. In his explanation, Lawsky said he is not entitled to offer any consultancy on BitLicense, for he is lifetime banned from working on anything that is associated with his former department.

“The rules are very clear,” he stated. “If anyone… said ‘I want to hire you to help get a BitLicense from DFS,’ no can do.”

Lawsky had previously declared to stay unassociated with companies that are regulated by the NYDFS. This would likely include many Bitcoin startups as well. He, however, never ruled out the possibility of offering his consultancy services to the digital currency sector, but on matters other than BitLicense.

The final BitLicense version has been well criticized by industry’s veterans for impending the growth of young startups. Perhaps it was the only reason why a person from the crowd stood up and asked Lawsky — the creator of the said Bitcoin framework — about his views on how digital currency regulations could be expected to evolve with time, domestically and internationally.

The ex-superintendent, however, dodged the question with a unsubtle response that focused more on his overseas experience concerning Bitcoin than the current digital currency regulatory climate. He recalled an event when he, and his esteemed counterparts from 15 other countries, had been sitting in a room and the news of Mt. Gox’s collapse arrived.

“None,” he said, “demonstrated an interest or understanding of the nascent technology.”