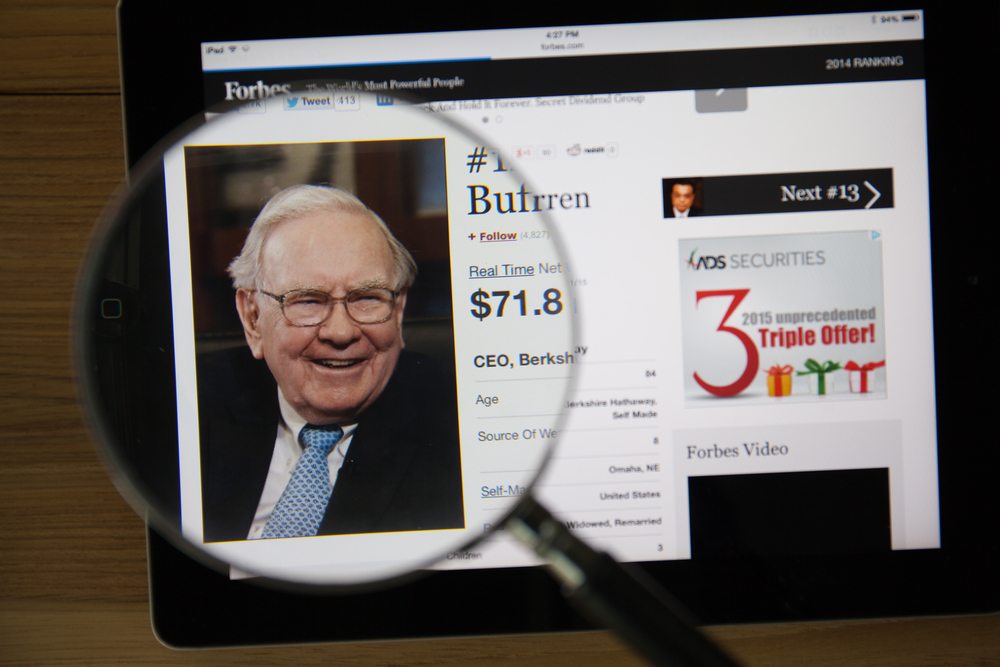 Charlie Munger, Warren Buffet, and Bill Gates, three staunch anti-Bitcoiner’s, have shocked no one by talking negatively about cryptocurrencies.

Yet in recent discussions on the market, CNBC’s news network neglected to invite anyone who might possibly offer rebuttal to the trio’s lambasting of Bitcoin.

Are These Old Dogs Capable of Learning New Tricks Anyway?

Vice President at Berkshire Hathaway, Charlie Munger, was first to lay into Bitcoin. He called it ‘worthless artificial gold‘ before stating that its ability to facilitate illegal activities isn’t something desirable for the world.

He went on to reference Oscar Wilde in a curiously nonsensical analogy:

“Bitcoin reminds me of Oscar Wilde’s definition of fox hunting – the pursuit of the uneatable by the unspeakable.”

We’re not exactly sure what makes someone who wants to store their value in an asset that’s untouchable by governments or the value debasing antics of central bankers an ‘unspeakable’ – perhaps Munger simply wanted to show off the fact that he once read Oscar Wilde. Unfortunately, he neglected to elaborate on his reference. He did continue his tirade against Bitcoin proponents by resorting to school yard insults though:

“I think it [Bitcoin] is a scum-ball activity.”

Finally, when queried about his opinion of Goldman Sachs’ decision to launch a trading desk later this year, Munger said that he didn’t expect every investment bank to agree with his own thoughts. He supported this by muttering something inaudible about ‘animal spirits.’

The interview then moved to Microsoft founder and multi-billionaire Bill Gates. The presenter asked Gates if he owned any Bitcoin, to which he replied:

“Somebody gave me some for my birthday then a few years later I thought, ‘hey I’m going to sell that,’ so, no.”

In possibly the only positive sentiment of the entire interview, Gates did go on to admit that sharing of databases and verifying transactions using a blockchain was ‘a good thing’. However, when talking about Bitcoin, he generally agreed with Munger about the speculative nature of the asset. He concluded by stating that if there was an easy way to short Bitcoin, he would do it.

The last to speak in the highly one-sided interview was Warren Buffet. The Berkshire Hathaway CEO rounded off the interview succinctly and with typical contempt for proponents of Bitcoin :

Of course, we should hardly be surprised that the likes of Buffet and Munger don’t fully grasp the significance of Bitcoin. Those of a younger generation who are trying to make a life for themselves in a post-financial crash world understand the importance of a non confiscatable asset class that cannot be driven into the ground by banking cartels gambling with people’s futures. A couple of eighty-something year-old billionaires couldn’t be much further removed from the people that Bitcoin could truly hold revolutionary potential for.