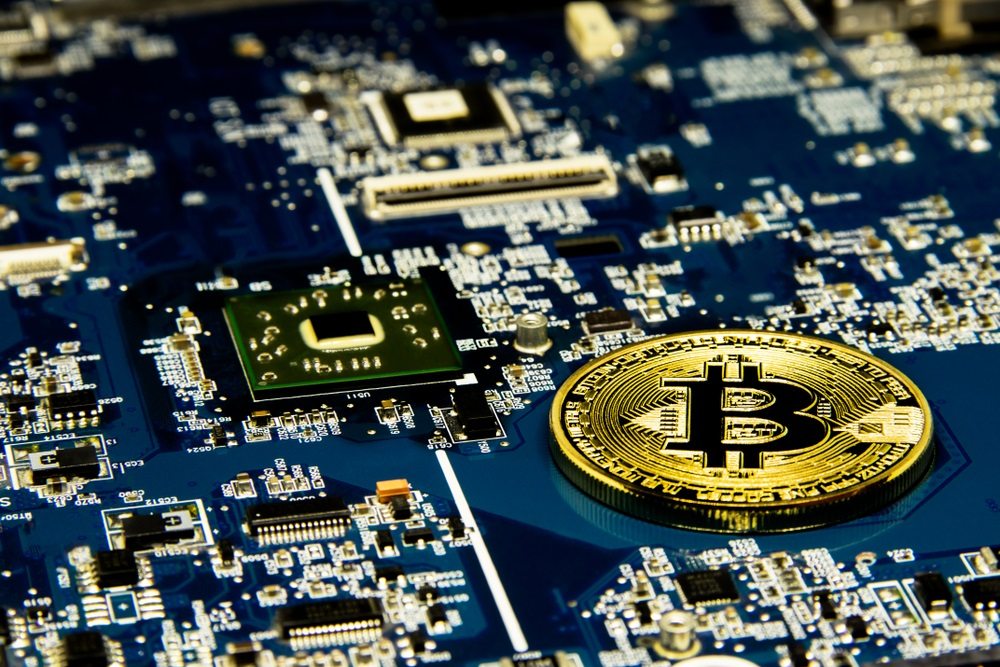 The man allegedly behind February’s bitcoin mining rig robbery in Iceland has escaped custody. He is reported to have fled the country on a plane alongside the Prime Minister of the nation.

Suspect Boarded a Plane to Sweden With Iceland’s PM

Reports suggest that Sindri Thor Stefansson fled the minimum security facility early yesterday morning. He is then thought to have boarded a plane headed for Sweden using another person’s passport. The guards at Sogn open prison only announced the inmate as missing after the flight had already left.

The BBC reports that Stefansson used a window to escape from the facility in rural southern Iceland. The low-security prison is without fences and allows inmates access to their mobile phones and the internet. Presumably therefore, it was not difficult for Stefansson to arrange transportation for the 95km journey between Keflavik Airport and the prison.

The suspect then boarded a plane headed for Stockholm, Sweden along with Iceland’s Prime Minister. Katrin Jakobsdottir, who was travelling to the Scandinavian nation to meet with fellow Nordic politicians and India’s Prime Minister Narendra Modi, is yet to comment on the security breach at Sogn. Despite managing to travel using another person’s documentation, authorities were later able to confirm the identity of Stefansson using video surveillance at the airport.

Stefansson was being detained for his suspected role as mastermind of the mining rig robberies that occurred in February. He was one of 11 people arrested over what was dubbed the “Big Bitcoin Heist”.

According to reports, around 600 computer systems were taken during four separate raids on Icelandic data centres. The value of the stolen goods is over $2 million and they are still missing. At the time of the robberies, the authorities appealed to energy companies to report any surges in power that might have indicated the miners were being put to use.

In the wake of a suspected crackdown on cryptocurrency miners in China, Iceland was favoured for mining operations thanks to its abundant cheap energy and cool climate. Other areas have also experienced an uptrend in the numbers of cryptocurrency mining operations setting up there. These include Canada and Russia. Like Iceland, these two regions benefit from cheap energy meaning mining units cost less to run. In addition, the cool climate means miners can save on the cost of extraction units needed to keep the rigs at an ambient temperate. Operations in such areas are considerably more profitable than they are elsewhere.

Although still on the run, there is currently an international warrant out for the arrest of Stefansson.