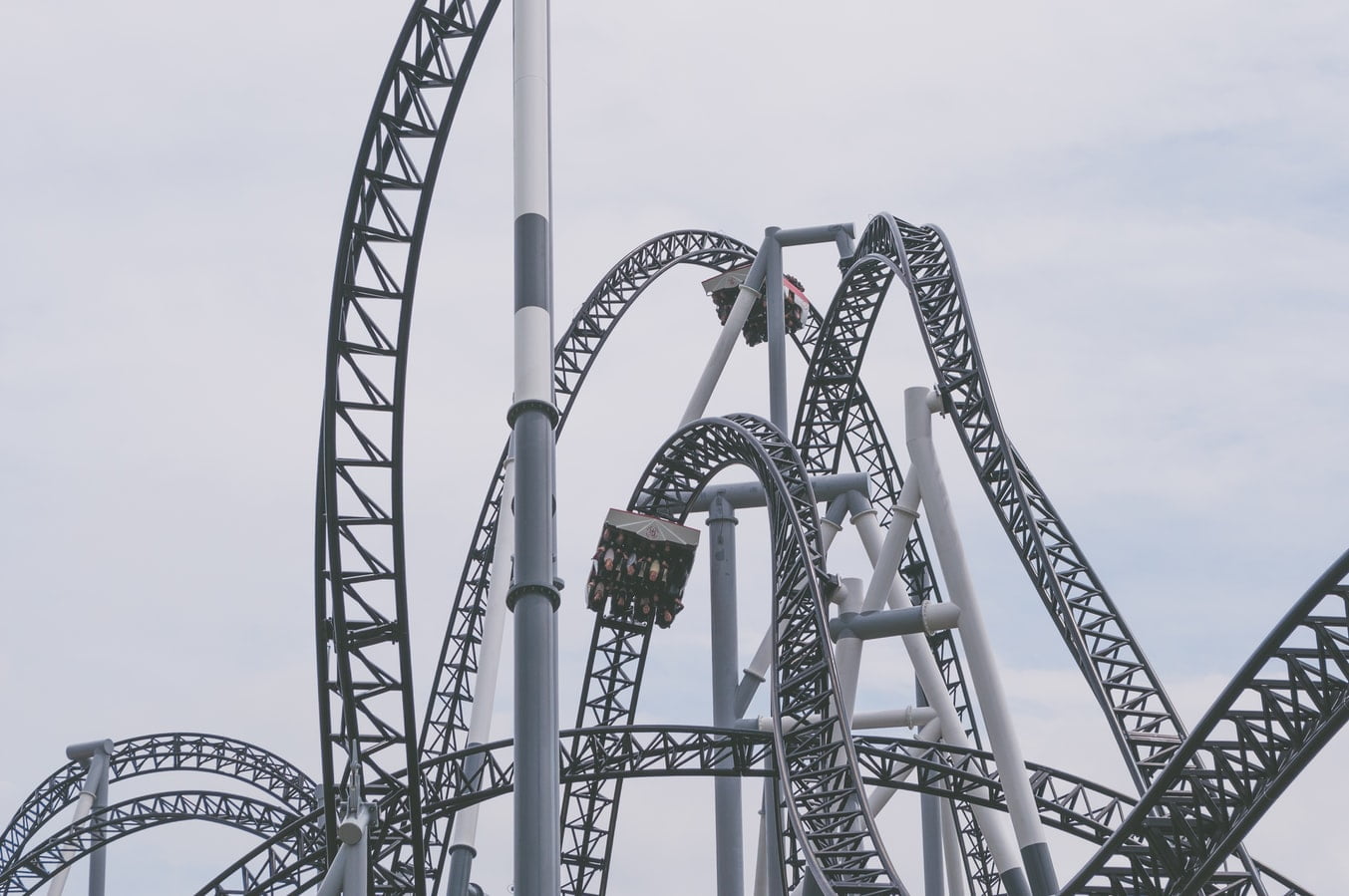 In Taiwan on Wednesday, Nouriel Roubini was as bearish on Bitcoin (BTC) as ever before. The career market cynic, who famously called the 2008 Great Recession, which, ironically enough, was the catalyst that spawned the first cryptocurrency, quipped that this entire industry is rife with scammers, criminals, degenerates, and so on and so forth.

Despite these harrowing comments from “Dr. Doom” — as the economist, a long-time crypto hater, is lovingly known — investors seem to be as bullish as ever on Bitcoin and its ilk.

Speaking to Bloomberg on Tuesday, Mike Novogratz, the chief executive of crypto merchant bank Galaxy Digital, doubled-down on his buoyant commentatory on this budding market. In the interview, the Wall Street investor claimed that in the coming years, he expects for Bitcoin to skyrocket higher — even moon. But what exactly is his thesis?

Reassuring investors right off the bat, Novogratz, also known as “Novo”, noted that he believes that the drawdown from $13,800 has paused for the time being.

In fact, he explains that more likely than not, Bitcoin is poised to consolidate from here, implying a trading range of $10,000 to $14,000 — the psychological price point and key technical level (0.618 Fibonacci Retracement/2018 resistance), respectively.

A brief aside, Novogratz announced last week the Galaxy sold a portion of its BTC holdings in the $13,000 range because it felt as though the market was getting overextended and frothy. He stated on that matter:

“I did say [before that] we had gone parabolic, there was too much energy in the markets, and we were going to consolidate… I trade a portion of corporate coin position all the time.”

Indeed, there are an array of indicators and analysts claiming that BTC finding some stability around current levels is likely, especially considering that the asset seemingly put in a local bottom at $9,700, the 200-day exponential moving average (EMA).

As analyst Teddy Cleps points out, last time BTC hit its 200-day EMA, it made contact with this key trend line multiple times to confirm support, then rallied after double or triple bottoming. Bitcoin does this to allow for moving averages to coalesce, and the Moving Average Convergence Divergence (MACD) to flatten out for the next move.

What’s more, as PlanB points out, the 12-month Relative Strength Index (RSI) for Bitcoin has historically struggled in the 50 to 60 range before breaking past 70, just as it is now. In 2012, 2013, and 2016, the technical indicator has always fallen just short of 70, resulting in a period of consolidation. 2019 is no different.

$20,000 and Higher to Be Catalyzed by Institutions

So, what comes after said period of consolidation?

According to Novogratz, fresh all-time highs for Bitcoin, meaning a move past $20,000. He claims that if institutions continue to foray into this space, whether that be Spotify, Visa, Uber, and Facebook through Libra or otherwise, the aforementioned milestone should come with ease. Elaborating, the investor explained:

“I’m not selling the next time we hit $14,000. The second time we reach that level, [there may be] a move to $20,000. I don’t expect this to happen in the next few weeks: I don’t expect it to the middle or the end of the fourth quarter. But the next wave will come when the institutions — the state of X, Texas Teachers Union, and those guys — come in, and then you will see Bitcoin hit $20,000 and higher.”

While Novogratz’s expectations for new highs seem to be predicated on an array of ifs, there is news suggesting that institutions are already well on their way into the crypto asset class, and, more importantly, Bitcoin.

As aforementioned, you have news of the companies involved in Facebook’s Libra project, which also includes PayPal, a16z, Coinbase, Booking Holdings, and countless others.

Plus, an array of crypto startups, most of which are backed by Wall Street institutions, have launched or are launching vehicles for the industry. LedgerX, ErisX, and Bakkt come to mind.

It is clear that institutions are well on their way into the industry, but when they start to make their presence known remains to be seen.

Tags: bitcoincryptoindustry
TweetShare137
BitStarz Player Lands $2,459,124 Record Win! Could you be next big winner? Win up to $1,000,000 in One Spin at CryptoSlots