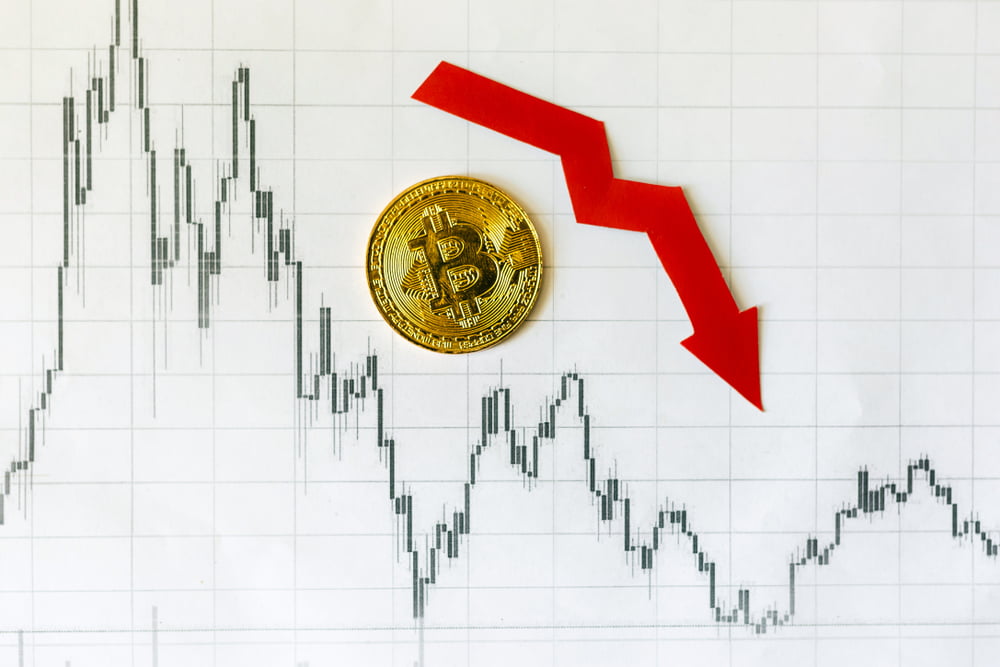 Billionaire: Bitcoin Unlikely to Drop to $5k, But Drop to $8.5k Would Spark Nervousness

Bitcoin (BTC) and the aggregated crypto markets have been facing a bout of significantly choppy trading as of late, which has left many analysts and traders alike scratching their heads as to where the markets could go next.

Although there has been a significant amount of talk surrounding BTC dropping to the upper-$8,000 region, one billionaire investor recently explained that he believes that it is unlikely that the crypto drops back towards its 2018 lows, but also noted that a drop to $8,500 would make him “nervous.”

At the time of writing, Bitcoin is trading down marginally at its current price of just above $10,000.

Bitcoin’s bulls and bears have been locked in a tight battle as of late, with buyers attempting to stabilize the cryptocurrency’s price above $10,000, while sellers have been trying to keep its price below this level.

This battle has resulted in the formation of a choppy trading range between roughly $9,900 and $10,100, which support at the former level and resistance at the latter level.

In the near-term, it is probable that the range will persist, and may lead to greater division between investors and analysts as to where the markets are heading next.

Assuming the aforementioned range breaks down and bears take control, many analysts believe that Bitcoin will ultimately move towards $8,800 in the near-future.

In a recent interview with CNBC’s Squawk Box, billionaire investor and Bitcoin advocate Mike Novogratz explained that a drop to the $8k region would make him nervous, but he also added that he does not believe the crypto will drop as low as $5k.

It is important to note that Bitcoin does have a significant amount of buying pressure in the upper-$8,000 region, and without some sort of catalyst that sparks a massive sell-off, it is probable that BTC will find enough support here to send it bouncing higher.

Tags: bitcoinbtccryptogold
Tweet123Share196ShareSend
Win up to $1,000,000 in One Spin at CryptoSlots