Is Softbank Right to Stay Away From Crypto After Son’s $130M Bitcoin Loss? 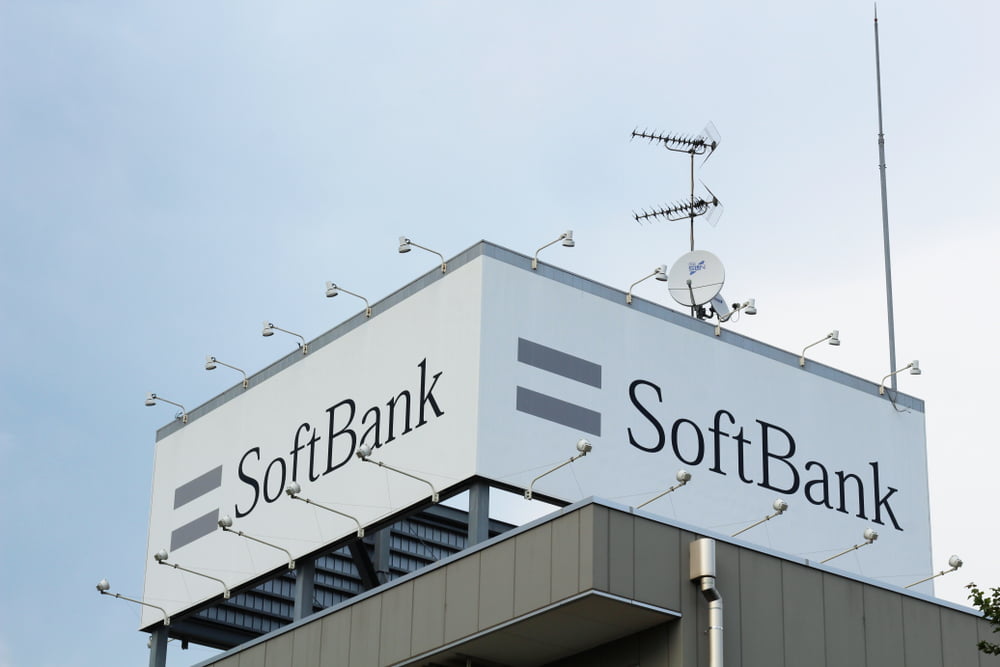 While Bitcoin (BTC) has always been about improving the world’s financial and political wellbeing, this nascent market isn’t all too kind. Over the course of 2018, retail investors across the board lost their shirts, industry employees were laid off, and crypto’s reputation and presence in the mainstream sadly fell off the map.

But no one entity or investor is likely hurting as much as Masayoshi Son. Reports from mainstream financial news outlets revealed Tuesday that the founder of SoftBank, a multi-faceted Japanese corporate giant, lost over $100 million trying his hand at Bitcoin, uh, investment.

$130 million — that’s how much Son lost playing at the Bitcoin craps table, according to “people with knowledge of the matter” anyway. These sources claim that Son’s high-ticket run-ins with the cryptocurrency market came in late-2017, literally the worse time possible.

The people claim that the Japanese billionaire, who purportedly sports a net worth of a casual $30 billion, bought BTC as it rallied past $19,000, just as SoftBank was acquiring Fortress Financial, crypto fanatic Mike Novogratz’s former stead, for $3.3 billion. Funnily enough, the sources claim that this relationship may have sparked the interesting bet. They tell outlets that Peter Briger, an executive at Fortress, expressed interest in Bitcoin and other cryptocurrencies, potentially leading to Son’s unfortunate feeling of likely FOMO (fear of missing out).

It isn’t clear when Son sold his holdings, but if a $130 million loss was sustained, it probably came well after December 2017’s peak and prior to BTC’s recent move above $5,000. Sources add that this heavy loss has led Son to stave away from having the Vision Fund, a SoftBank-backed venture capital giant that has access to $100 billion in principal, from investing in blockchain technologies and cryptocurrencies.

Should He Have Capitulated?

Should have Son capitulated though? According to many commentators and crypto enthusiasts on Twitter, no, no the SoftBank founder shouldn’t have fled from his Bitcoin holdings. As Twitter user Stephen hints at, the problem with Son’s investment strategy was that he ‘sodled’, not ‘hodled’.

Masayoshi Son lost $130 million on Bitcoin. I have identified the problem in his strategy.https://t.co/qBZd7IjCj5 pic.twitter.com/z5bEOLNObr

Jokes aside, some are sure that Son was wrong to sell after a massive sell-off, as all indicators seem to suggest Bitcoin will head higher over the long-term, and fast too. As Adaptive Capital’s Murad Mahmudov, who is 75% sure the crypto bottom is in, suggests, Bitcoin may be nascent, just like when Neanderthals stumbled across unrefined gold, but it will soon become monetized. The prominent trader explains that as the world and society are deeply interconnected and intertwined through the Internet. But if BTC becomes a viable form of money, where exactly could it head?

Bitcoin today, monetarily speaking, is only a few steps ahead of where pieces of unrefined gold were when Neaderthals first discovered them in the ground.

But its monetization is going to happen >100x faster because we now live in a deeply interconnected & accelerating world.

Per Anthony “Pomp” Pompliano, the sky’s effectively the limit. As the former Facebook staffer opined in a recent Twitter post, he believes that Bitcoin is the only asset with a ~$100 billion market capitalization that has a realistic chance of going parabolic. In the eyes of the permabull, BTC could see a value increase of 20 to 50 times over the next five years, which would place the value of each coin at $110,000 to $275,000. This six-figure prediction may sound absurd, but the fundamentals and technicals seem to support his reasoning.

As popular trader Filb Filb notes, if Bitcoin follows the Internet industry’s historical growth cycles of staggered booms and busts, if the asset continues to see its issuance steadily dwindle, and if global debt continues to increase, his model forecasts BTC trading at $333,000 by 2023.

And if Bitcoin rallies strongly to the moon, Son might be left with a rather bitter taste in his mouth. Well to be fair, $130 million is just 5.4% of his reported net worth. So ouch, but not really.