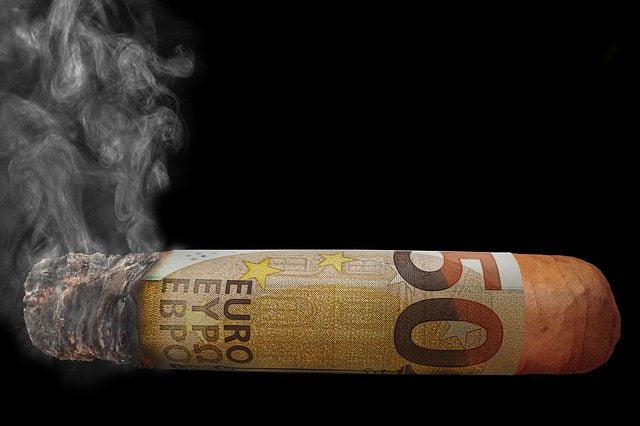 Peter Thiel, a prominent venture capitalist and investor with a net worth of $2.6 billion, believes the “great potential” of bitcoin is being “underestimated.”

Thiel: Bitcoin is Better Than Gold

At the Future Investment Initiative in Riyadh, Saudi Arabia, Thiel compared bitcoin to gold, describing it as a robust store of value that could replace traditional assets, currencies, and stores of value in the long-term. Thiel stated:

“I’m skeptical of most of them (cryptocurrencies), I do think people are a little bit … underestimating bitcoin especially because … it’s like a reserve form of money, it’s like gold, and it’s just a store of value. You don’t need to use it to make payments. If bitcoin ends up being the cyber equivalent of gold it has a great potential left.”

Thiel further compared the mining process of gold to bitcoin, explaining that it is a lot harder to produce bitcoin because of its mathematical system and proof-of-work (PoW) consensus protocol.

“Bitcoin is mineable like gold, it’s hard to mine, it’s actually harder to mine than gold. And so in that sense it’s more constrained,” said Thiel.

Earlier this month, ING, one of the largest financial conglomerates in the Netherlands, revealed that the electricity required to verify a single bitcoin trade could power a house in the Netherlands for one whole month.

“By making sure that verifying transactions is a costly business, the integrity of the network can be preserved as long as benevolent nodes control a majority of computing power. Together, they will dominate the verification (mining) process. To make the verification (mining) costly, the verification algorithm requires a lot of processing power and thus electricity. Bitcoin’s energy costs stand in stark contrast to payment systems that have the luxury of working with trusted counterparties. E.g. Visa takes about 0.01kWh (10Wh) per transaction which is 20000 times less energy,”

Because bitcoin is that much expensive and difficult to mine, a fair and transparent financial network can be sustained wherein the monetary supply of the cryptocurrency is fixed. Steve Wozniak, the co-founder of Apple, the largest technology company in the world, explained that bitcoin is more legitimate than most systems due to its transparent structure and decentralized nature.

Some of the highly regarded experts, analysts, investors, and entrepreneurs such as Peter Thiel, Steve Wozniak, and Tom Lee consider bitcoin as a more efficient, robust, and fair store of value than bitcoin. In the long-term, if general consumers eventually begin to consider bitcoin as the premier store of value and safe haven asset, the value of bitcoin will rise at an exponential rate.