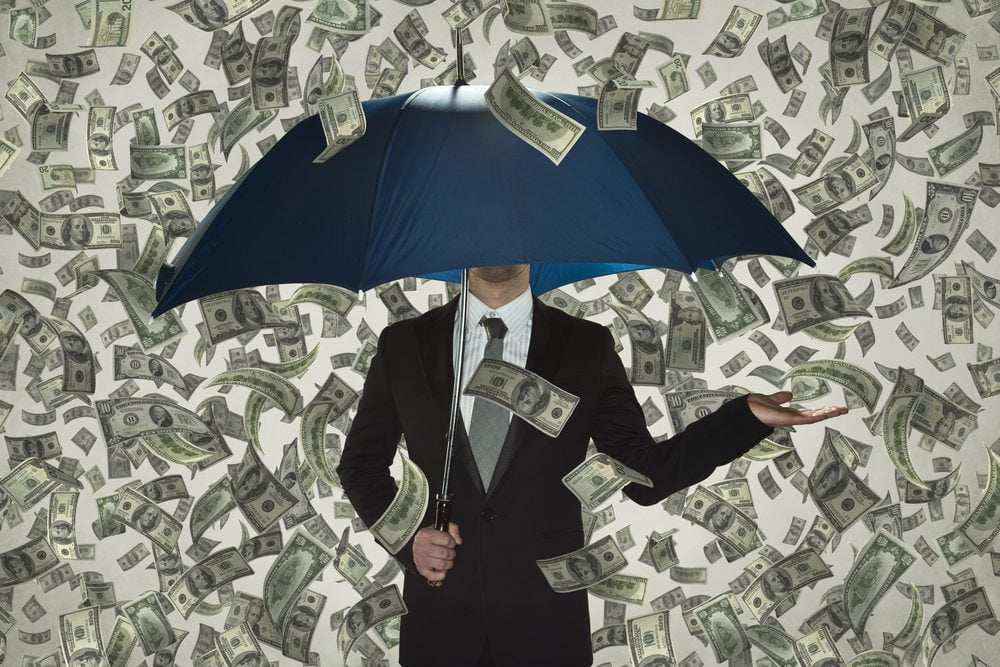 It is not surprising wealthy individuals take a keen interest in cryptocurrency. Mike Novogratz, a well-known billionaire, has certainly done so in the past. In fact, ten percent of his total net worth comes in the form of bitcoin and Ether. That is quite a substantial amount, although no one knows for sure how wealth Novogratz is, to begin with. It is good to see people openly talk about their cryptocurrency holdings, though.

Novogratz Is Keen On Cryptocurrency

At a recent Harvard Business School Club forum, Novogratz stated how 10% of his net worth is about bitcoin and Ether. That is quite a considerable amount, as he is a billionaire since 2008. He also stated how cryptocurrency is the best investment of his life to date. This sends a clear message to anyone looking to make future worthwhile investments. Traditional finance is no longer lucrative by any means, whereas cryptocurrencies have a ton of upside potential.

It is unclear when Novogratz made his initial bitcoin investments, though. Given the recent price increases of both Ethereum and bitcoin, it is possible he was an early investor or someone who came late to the party. To be more specific, he claims to have bought ETH when it was US$1. In either event, there are lots of profits to be made in the near future. Bitcoin has been on a substantial bull rush over the past 10 months and there is no sign of slowing down just yet.

Novogratz also mentioned how he feels a US$2,000 price per bitcoin is a realistic target. While that is not necessarily as optimistic as some bold claims, it is good to hear the acknowledgment for future gains. However, he was also quick to acknowledge we may find ourselves in a bitcoin bubble in the near future. Diversifying investment portfolios remains the number one priority. That also means investors should buy different digital currencies. Not putting all eggs in the same basket is a viable trading and investment strategy, that much is certain.

It is evident cryptocurrencies are catching on as of right now. Every investor wants to be a part of the next bit thing. While that “big thing’ may not necessarily be bitcoin or Ether, both assets have a lot of margin for future profits. Digital assets are all of the hype right now, and cryptocurrencies have their role to play in this regard. However, the chance of getting caught up in a bubble are very real, to say the least. Diversification remains critical, even in the world of bitcoin and Ether