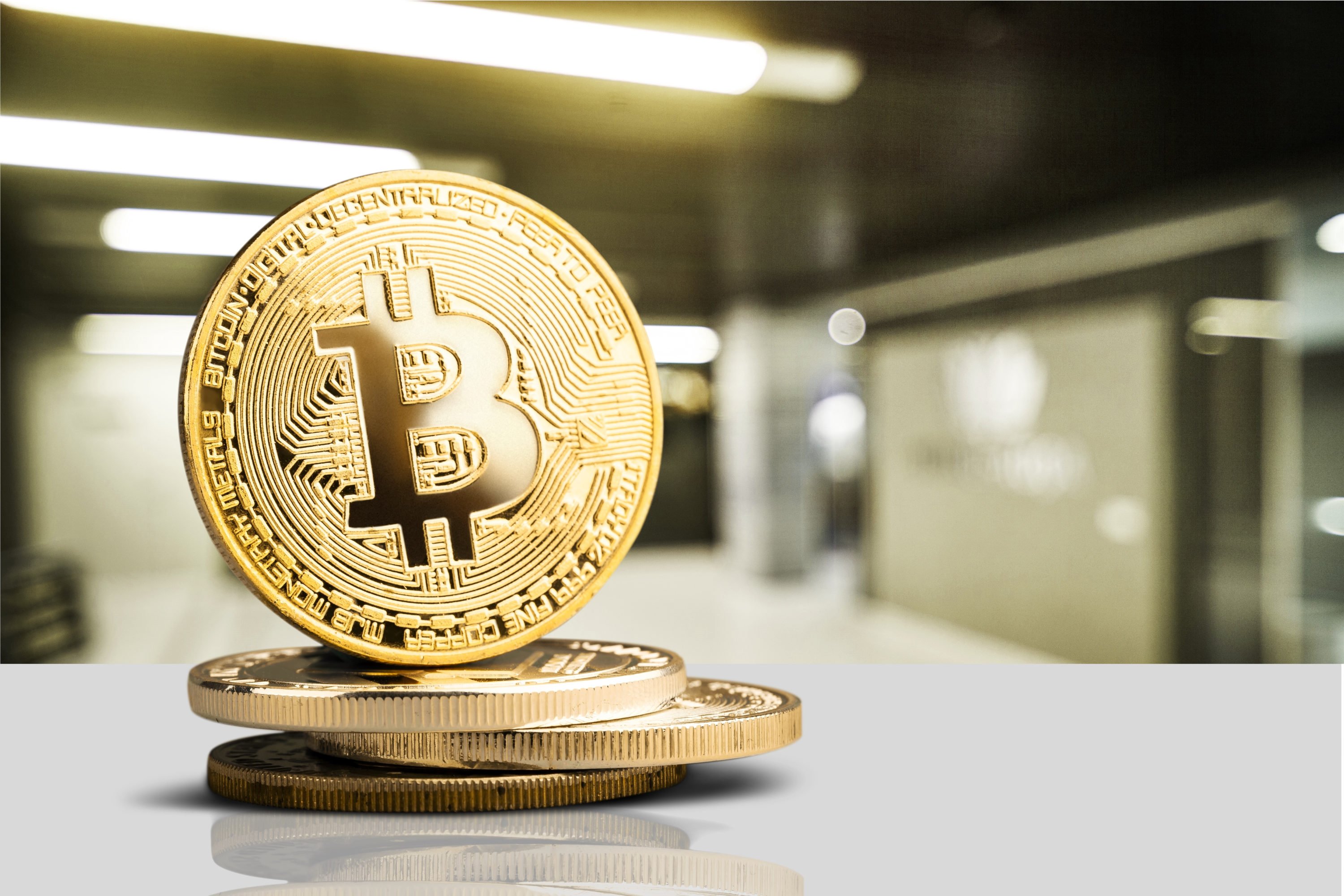 Billionaire: Trump & Congress Talking About Bitcoin is Bullish, Not Bearish

At long last, Bitcoin (BTC) has entered the mainstream discourse. Despite it still trading $9,000 shy of its $20,000 all-time high, established in late-2017 on the back of retail hype, the cryptocurrency has become a trendy topic.

So trendy, in fact, that American leader Donald Trump decided to comment on Bitcoin and its ilk in a three-part Twitter thread. While politicians and some on Wall Street have seen these quips as a validation of crypto’s non-viability, investors in the cryptocurrency space beg to differ.

Speaking to CNBC on Friday, Tim Draper, a prominent venture capitalist that first purchased BTC in 2011 or 2012, noted that individuals like Trump talking about Bitcoin is actually a positive trend.

In a CNBC segment on Friday, Draper argued that big wigs in politics talking about the cryptocurrency is an entirely bullish trend. The investor, who was sporting his iconic Bitcoin-festooned tie, noted that mentions of the digital asset only “bring it to light”, and show why this technology is needed in today’s society:

Touching on a specific use case that may be music to the ears of CNBC viewers, Draper noted that with Bitcoin and the platforms with built it, no longer will retailers and consumers be mandated to lose 2% to 4% to credit companies and banks, most of which charge absurd fees. In fact, earlier this year, Mastercard was hit with a $650 million fine for purportedly setting unfair rates for certain clients.

To put it short and sweet, Draper noted that Bitcoin is “one of the best things to happen to us”, as it has the potential to decentralize the world and liberate certain facets from society from the constraints of bureaucracy. “The world will be a much better place in 10 to 15 years… It will be much more frictionless,” he quipped.

And comments on the matter from Trump, from Jerome Powell of the Federal Reserve, and from the U.S. Treasury’s Steven Mnuchin only add to Bitcoin’s network effect.

BTC, An Actual Store of Value

Also, the statements themselves have been seen as bullish. Per previous reports from NewsBTC, Mnuchin purportedly gave Bitcoin a nod as a speculative store of value during a press conference last week. If true, this would mark a massive step forward in the public’s knowledge of the cryptocurrency.

You see, for most of Bitcoin’s life thus far, it has been deemed a criminal’s coin, used for nothing else but things that aren’t kosher. But, with Mnuchin acknowledging it as a viable asset, maybe even a proper store of value, it becomes validated in the eyes of millions of American citizens.

Now back to Draper. Closing off his thoughts on the cryptocurrency space’s recent development, he argued that it is non-sensical to stop Facebook and its consortium from shipping Libra prior to its release.

He notes that it makes more sense for U.S. regulators and other authorities across the globe to try and tackle Libra after its launch, not prior to it.

Draper’s sentiment on the corporate-backed cryptocurrency is rather similar to that held by the head of Germany’s central bank.

As reported previously, Jens Weidman told a group at a G7 meeting that should Libra be released in the state that was outlined in the white paper, the end result cryptocurrency may be “attractive to consumers”. He adds that it may be unwise to suppress innovation before true issues have arisen, likely referring to the fact that many regulators and lawmakers are only experiencing knee-jerk reactions. But it is unclear if he feels the same about Bitcoin.

Tags: bitcoincnbctim draper
Tweet123Share196ShareSend
Win up to $1,000,000 in One Spin at CryptoSlots