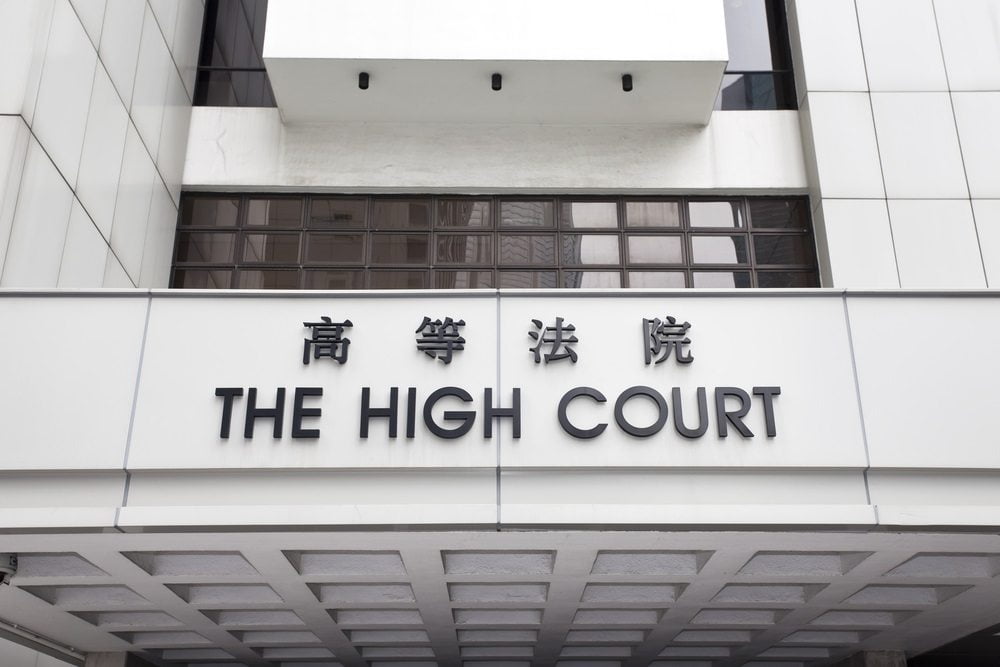 The planet’s largest cryptocurrency exchange, Binance, has released a statement with regards to the legal proceedings brought against their founder Zhao Changpeng. The dispute is over an exclusivity agreement between Zhao and a venture capital group known as Sequoia Capital China.

Exclusivity Agreement Was Unlawful and Thus Can’t Be Enforced

Yesterday, we reported on the legal proceedings against Binance founder Zhao Changpeng. Citing Bloomberg as an authority, the story read that Zhao had been sued over a disagreement regarding the terms of discussions relating to two venture capital firms hoping to invest in his exchange. However, according to a statement released today by Binance themselves, it turns out that this was not the case.

In fact, it transpires that the High Court of Hong Kong have ruled that the injunction against Zhao, that Sequoia Capital China (SCC) claimed the Binance founder had broken, was unlawful in the first place. The statement from the exchange reads:

“SCC obtained an ex parte injunction without notice against Mr. Zhao at the end of December 2017. After a hearing attended by both parties’ legal representatives in April 2018, the High Court of Hong Kong has now determined that this injunction should not have been granted, as it had been improperly obtained and constituted an abuse of process by SCC.”

Today’s update goes on to state that the SCC have since been ordered to pay all of Zhao’s legal costs relating to the case. Further comment is unavailable at present since the ‘parties are subject to confidential arbitration proceedings.’ However, it is stressed that Zhao continues to deny all of Sequoia Capital China’s allegations.

In case you missed the article yesterday, the case which the SCC brought against Zhao alleged that the Binance founder had been guilty of violating exclusivity rights between themselves and the exchange. This was because Zhao was reported to have gone into funding talks with a second investment group, IDG Capital, in December as discussions with the SCC were breaking down.

It’s believed that the initial talks that began in August of 2017 ended owing to Sequoia Capital China’s paltry offer of $80 million for 11% of a company that ‘conservative estimates’ value at over $3 billion. Zhao himself has stated that he is not interested in receiving venture capital funding for financial reasons but he would consider it if a partnership could help with smoothing any upcoming regulatory issues that might face the global exchange giant.

Get 110 USDT Futures Bonus for FREE!
Tags: BinanceVenture CapitalZhao Changpeng
TweetShare47
BitStarz Player Lands $2,459,124 Record Win! Could you be next big winner? Win up to $1,000,000 in One Spin at CryptoSlots