Binance CEO Says Bitcoin Price Correction in 2018 is Similar to 2014, Occurs Every Year 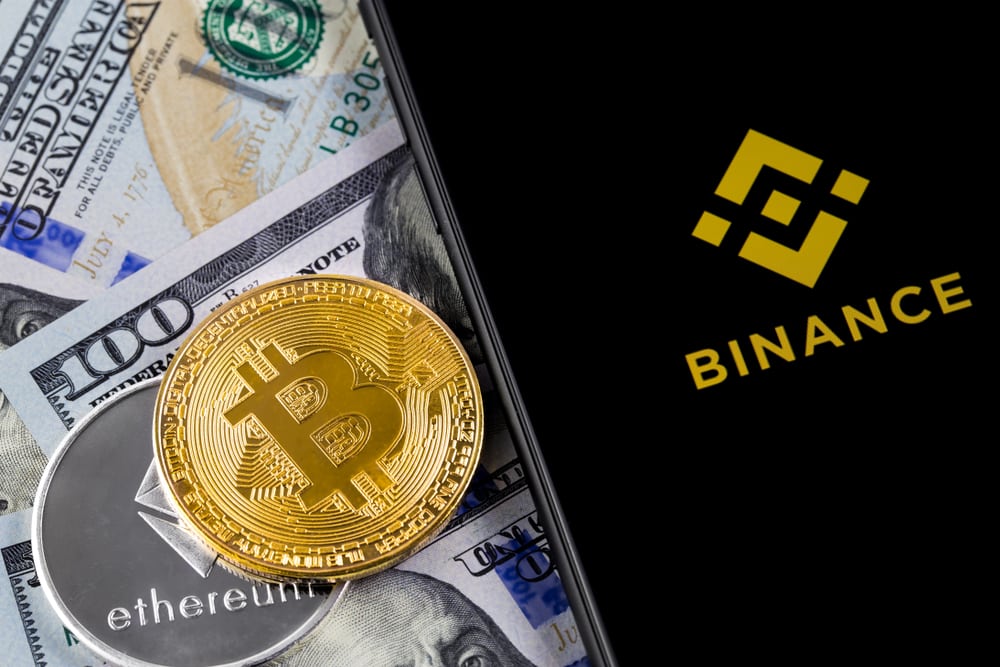 The current cryptocurrency momentum is anything but positive. To novice users, it seems as if this is the beginning of the end and a bubble waiting to burst. Veterans know all too well this is just a blip on the radar. Dips and peaks occur quite regularly in the Bitcoin world, after all.

Hindsight is always 20/20, yet it is quite valuable in the cryptocurrency world. With so many people focused on short-term Bitcoin momentum, they tend to lose track of the bigger picture. There have been numerous peaks and lows for Bitcoin over the years. That situation will not change anytime soon, for rather obvious reasons. Binance CEO Zhao Chengpeng took the time to remind users as to how this volatility isn’t much to be concerned about.

More specifically, ZhengPeng confirms there hasn’t been a “flat” Bitcoin price chart to speak of. Again, this is only normal, as all financial markets are subject to volatility in their own way. Bitcoin is no exception, even though things have remained at a status quo until May of 2011. Ever since, there has been highs and lows virtually every other week, which is part of what makes the market so appealing.

Many people seems to think BTC price was flat before this year, as they appear to be on the graph. To the old timers, it's the same pattern every year. Just the units on the left is different. pic.twitter.com/mwu8U3jn0J

There are specific patterns which occur in the Bitcoin world every year. This is especially true when it comes to extended bearish pressure. The year 2017 wasn’t exactly different in this regard. Even so, it resulted in a new all-time high of nearly $20,000 when everything was said and done. History repeats itself in the Bitcoin world quite regularly, thus a new all-time high may be reached this year as well.

It is difficult to predict what the future holds in terms of Bitcoin. Some experts predict there will be another push to $15,000 prior to the end of 2018. That is certainly a realistic possibility, albeit it is evident the going will be tough for some time to come. Even so, the Bitcoin price has struggled for nine years, and things will not change overnight in this regard.

Judging by the historical evidence, Bitcoin will be just fine in the long run. Bearish momentum is nothing new, and there are plenty of things to be positive about. The introduction of institutional money will undoubtedly shake things up over the years. Additionally, there are scaling solutions on the horizon for Bitcoin. That in itself will also bring some positive changes in the years to come.

For those seeking short-term profits, things are not looking positive. Not entirely troublesome, as Bitcoin has always been a long-term hold. Industry veterans have been involved in the world’s leading cryptocurrency for many years now. A temporary setback is no reason to be spooked in the slightest. Newcomers will learn that lesson one way or another.

Tags: BinancebitcoinBitcoin Analysisbitcoin pricecorrectionvolatility
TweetShare
BitStarz Player Lands $2,459,124 Record Win! Could you be next big winner? Win up to $1,000,000 in One Spin at CryptoSlots