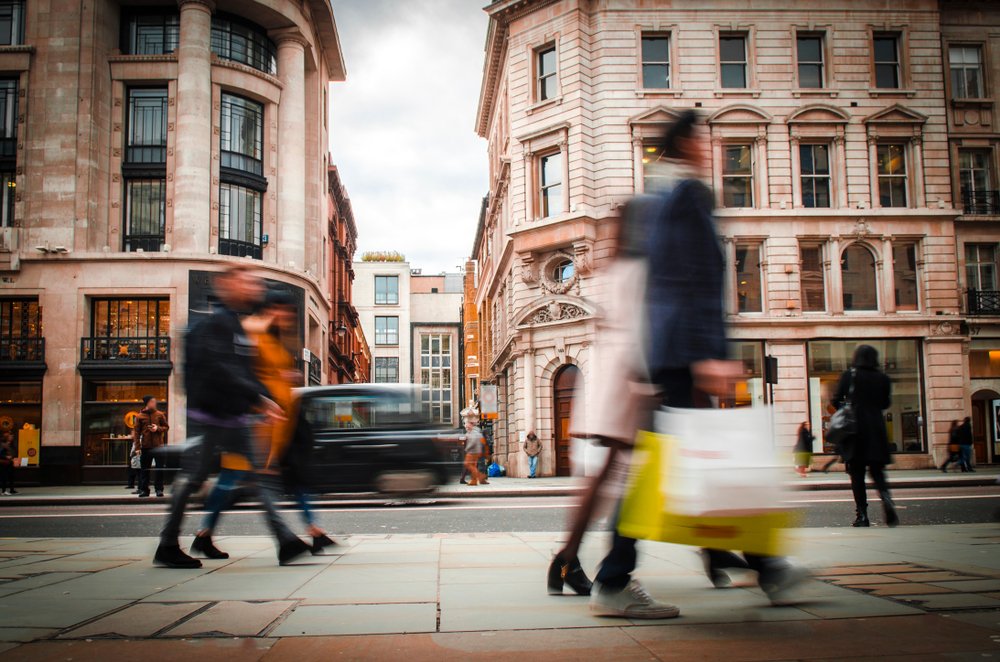 Within less than 24 hours following the launch, Binance CEO Changpeng Zhao (CZ) has said that the exchange is already overwhelmed with registrations.

“Binance.je is overwhelmed with registrations. There is a backlog of KYC verifications already. More resources are allocated to reduce it. In the mean time, we appreciate your understanding and patience. The registration prize is FIFO based, no worries. Just crazy! One thing we do “well” is underestimating ourselves, and the market.”

Throughout the past 12 months, the Bitcoin market has experienced an 80 percent decline in valuation as the combined value of all cryptocurrencies in the market fell from $800 billion to $120 billion.

However, key players in the global cryptocurrency sector including Binance are continuously expanding, leading efforts to facilitate the mainstream adoption of cryptocurrencies.

Previously, Wei Zhou, the CFO at Binance, said that fiat-to-crypto on-ramps are critical in achieving the first level of Bitcoin adoption and awareness amongst newly emerging users.

The entrance of Binance into both the European and British cryptocurrency markets is expected to provide existing dominant companies such as Coinbase and Bitstamp a stiff competition.

“Expanding the cryptocurrency exchange markets with fiat currencies in the European region is opening new economic opportunities for Europeans as well as freedom from looming Brexit uncertainty where the pound and euro are also in concern. Through Binance Jersey, we want to help bridge the crypto-fiat channel for Europe and the U.K. as part of our global expansion to support broader cryptocurrency adoption.”

Throughout the past several months, Binance has been one of many major companies in the digital asset industry to expand aggressively in an attempt to strengthen the infrastructure supporting cryptocurrencies as an asset class.

Last week, Bakkt, a cryptocurrency exchange and liquidity provider operated by ICE, the parent company of the New York Stock Exchange, completed its first acquisition as an established cryptocurrency business.

What Investors Can Expect From Europe

Europe has had a head start over most key Bitcoin markets including South Korea and Japan but its local cryptocurrency exchange market has struggled to demonstrate a rapid rate of growth.

According to CryptoCompare, as of January 17, the daily Bitcoin exchange volume of Europe only accounts for less than four percent of the global volume and is ranked behind the U.S. and Japan.

It remains to be seen whether the entrance of Binance and potentially more major cryptocurrency exchanges into the European market could translate to an increase in growth rate.

But, it will provide alternative solutions and platforms to users in Europe who have had to rely on a handful of trading platforms throughout the past two years.